Short Story Anthology: stories that were made into movies

I used to have a book that was all short stories made into movies. I know the story for Death Race 2000 and I think The Running Man were in there. Does anyone remember what it was called. I would like to get it again.

I guess it's one of these anthologies containing Ib Melchior's story "The Racer" aka Death Race 2000. (That story is in a few other anthologies, but these are the ones on the made-into-movies theme.) 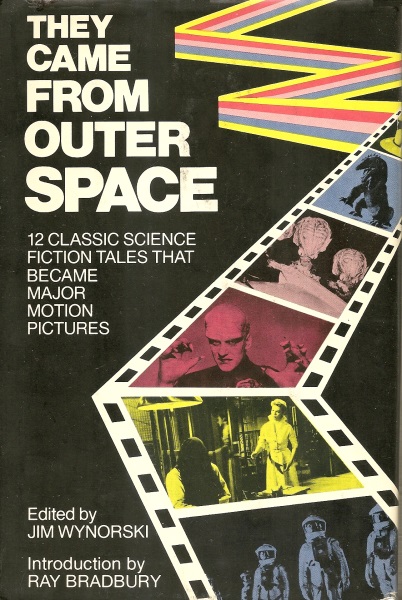 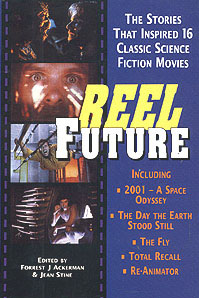 Science-Fiction Classics: The Stories That Morphed into Movies (1999) edited by Forrest J. Ackerman: 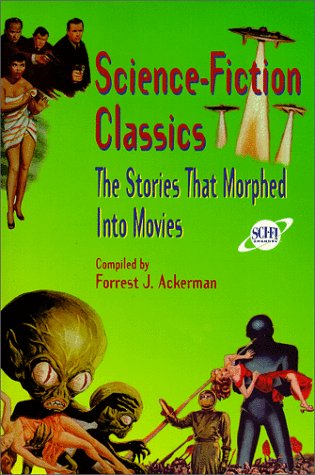 You're probably thinking of Reel Future

Reel Future is an anthology of stories on which films were made, including:

And others. Each story had a little blurb about how it came to be made into a film, and I recall there were some black & white photos from the films as well.

The Running Man was based on a novella by Richard Bachman (a.k.a. Stephen King), which seems to have only been published with other books by "Bachman".

Not the answer you're looking for? Browse other questions tagged story-identification short-stories movie or ask your own question.