How did Thanos survive a thermonuclear bomb?

In the end of Infinity Gauntlet (1991) comic series, Thanos detonated a thermonuclear bomb present in his belt. 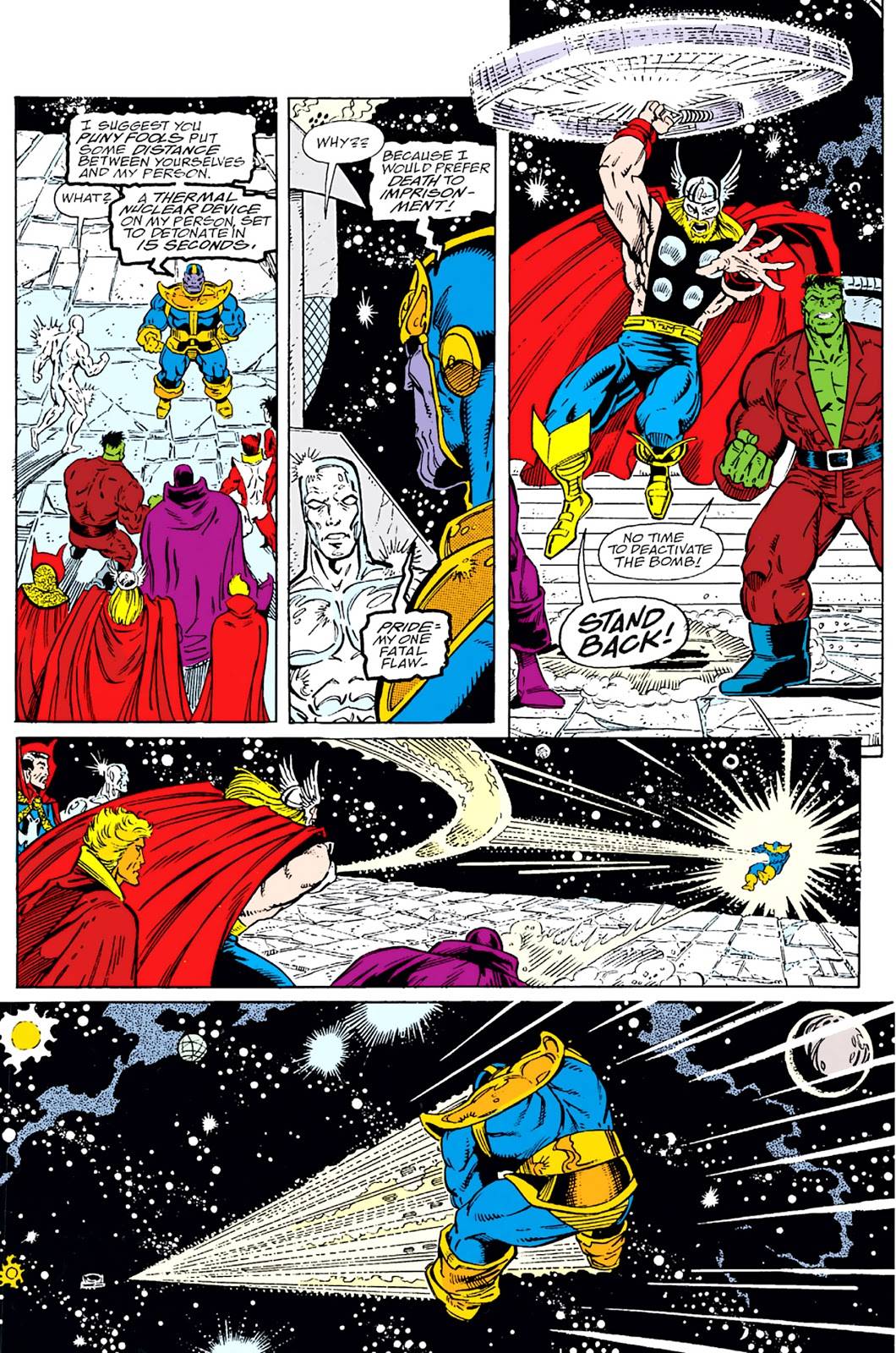 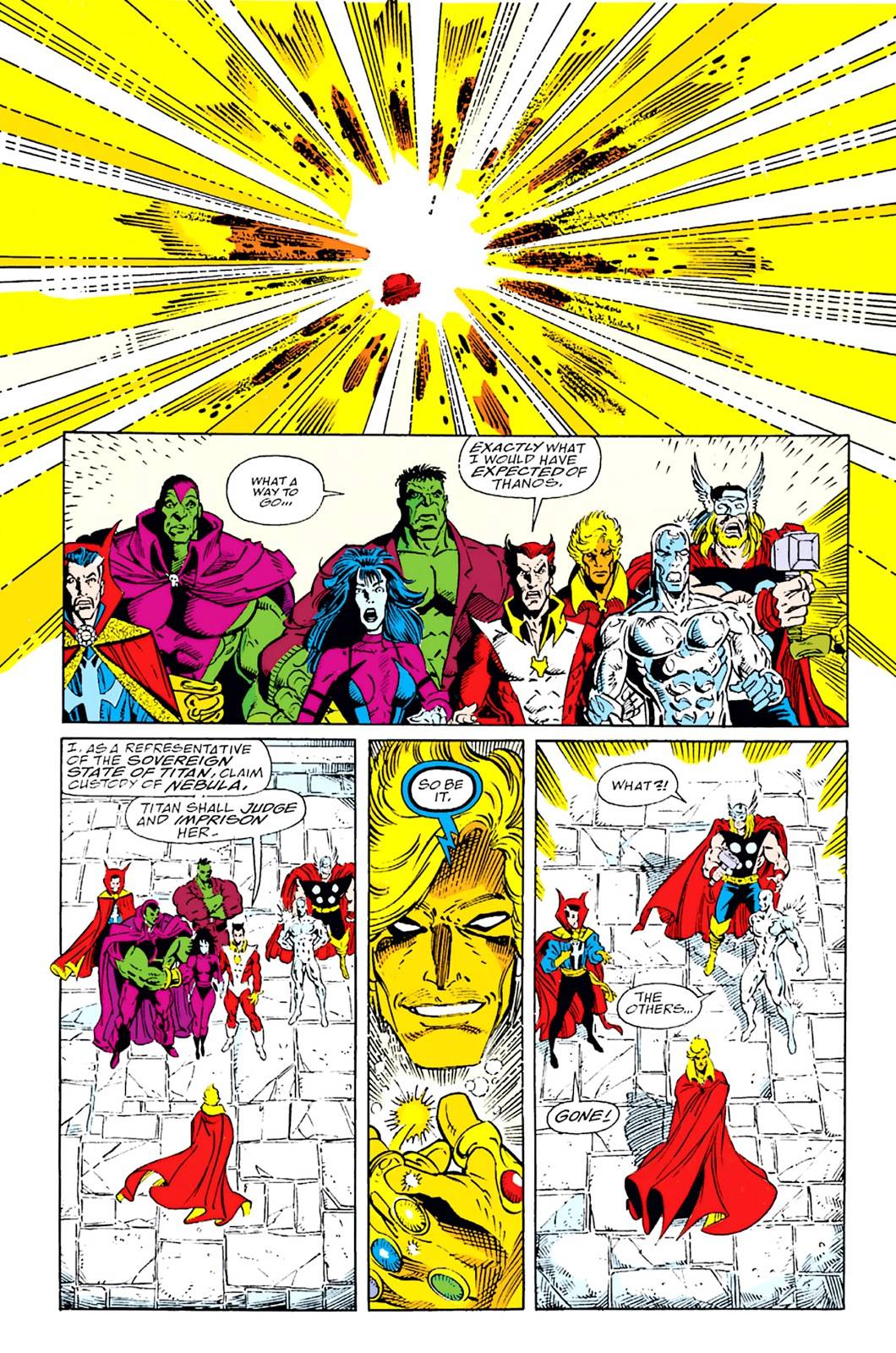 But, we later learned that he had actually tried to fool others and was perfectly okay.

How did he survive such explosion? Is his body really that strong (I doubt it because even his Titan brother who knows him better believed that he got killed by the explosion)? Or, did he use other methods like teleportation to survive?

My initial guess is his invulnerability against radiation. This could be one reason how/why he survived.

However, I realized something else. In the end of issue#6 when Adam visits Thanos on an unnamed planet, he says something on the lines of: "Thanos is merely a piece in the mosaic and without him, the picture is incomplete". So, my second guess here is that Adam, who now wields the Infinity Gauntlet might have protected Thanos or brought him back. 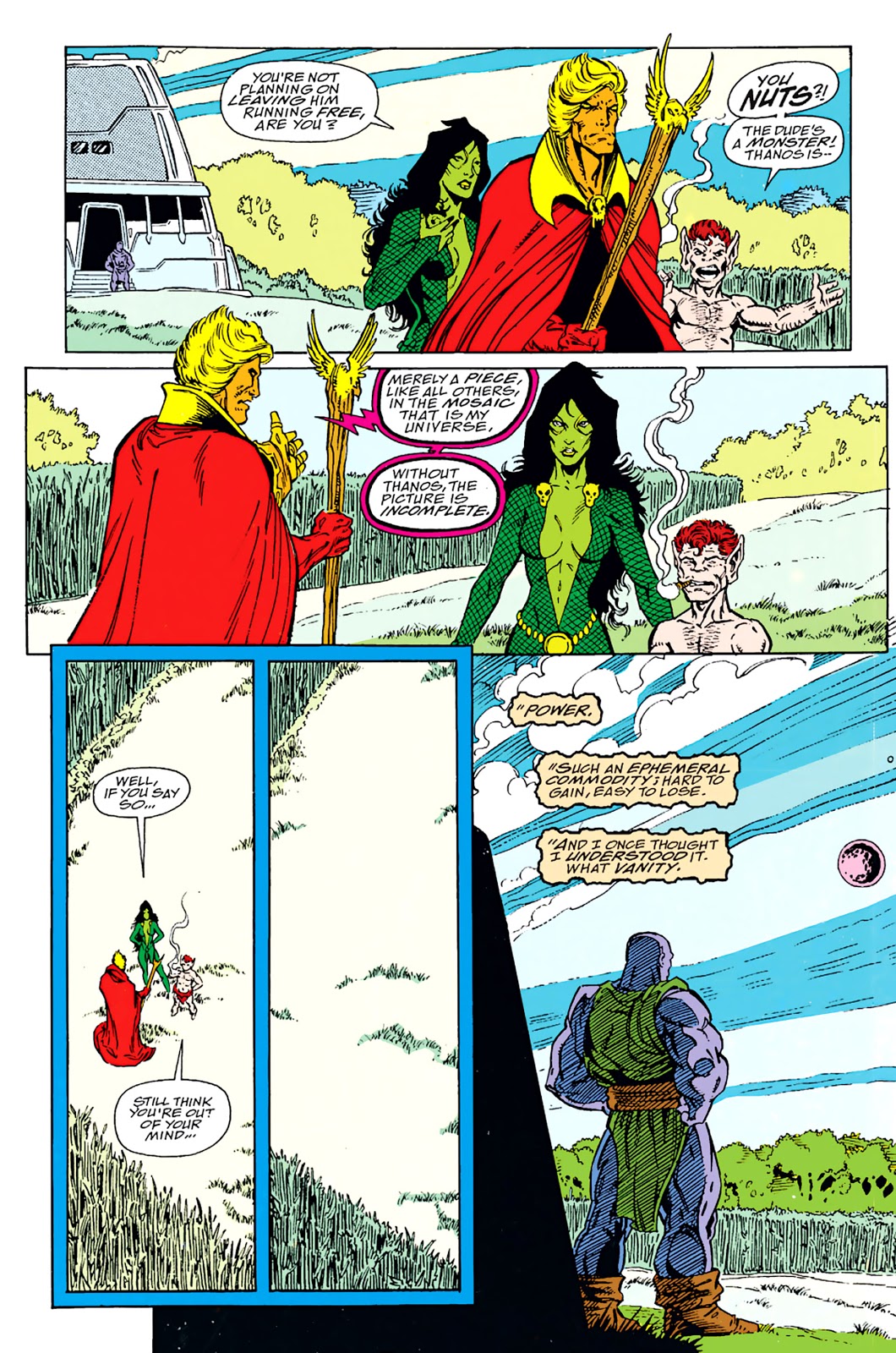 Earlier in the series, you find out Thanos has a large array of powers acquired through many means, science, genetics, bionics etc. Shortly before that he demonstrates teleporting away from a large battle.

So, he simply outsmarted the heroes by faking his death and teleporting away at the last moment.

Furthermore, others have correctly pointed out that Thanos admitted he fooled everyone except for Adam Worlock.

Now, can he survive a nuke? I don't know; maybe, however, Occam's Razor says he simply teleported away.

25
Could Wolverine survive a nuclear bomb?
17
Which of Marvel's mortals can survive a nuclear bomb?
6
How did Thanos die prior to the events of The Infinity Gauntlet?
4
Can Thanos pick up Mjolnir after wearing the infinity gauntlet?
46
How did Thanos beat Hulk so easily?
20
In the comics did Thanos "kill" just sentient beings or all creatures with the snap?
1
How is King Thanos so strong in "Thanos Wins"?
9
How could Thanos survive this attack?
4
Did Thanos survive the Titan battle because he is a very powerful being?
7
How did Rhodey survive?