In Ready Player One, did the race continue to be held indefinitely?

In the movie, there's a race between players trying to complete a certain quest.

After the entire leaderboard was filled with players who had collected the first key (and beyond), did the race continue to be held so that additional players could continue (or killed avatars could start again)?

In the book it says:

Once the remaining empty slots were filled, the Scoreboard began to grow in length, to display rankings beyond tenth place. Before long, twenty avatars were listed on the Scoreboard. Then thirty. Over the next twenty-four hours, over sixty Sixer avatars cleared the First Gate.
Ready Player One - 0016

This isn't elaborated on in the movie, however, you can see more than ten Sixers trying to complete the third mission. So logically, there would have to have been more than ten "won" races for them to get the Copper Key. Thus indicating the race kept occurring. 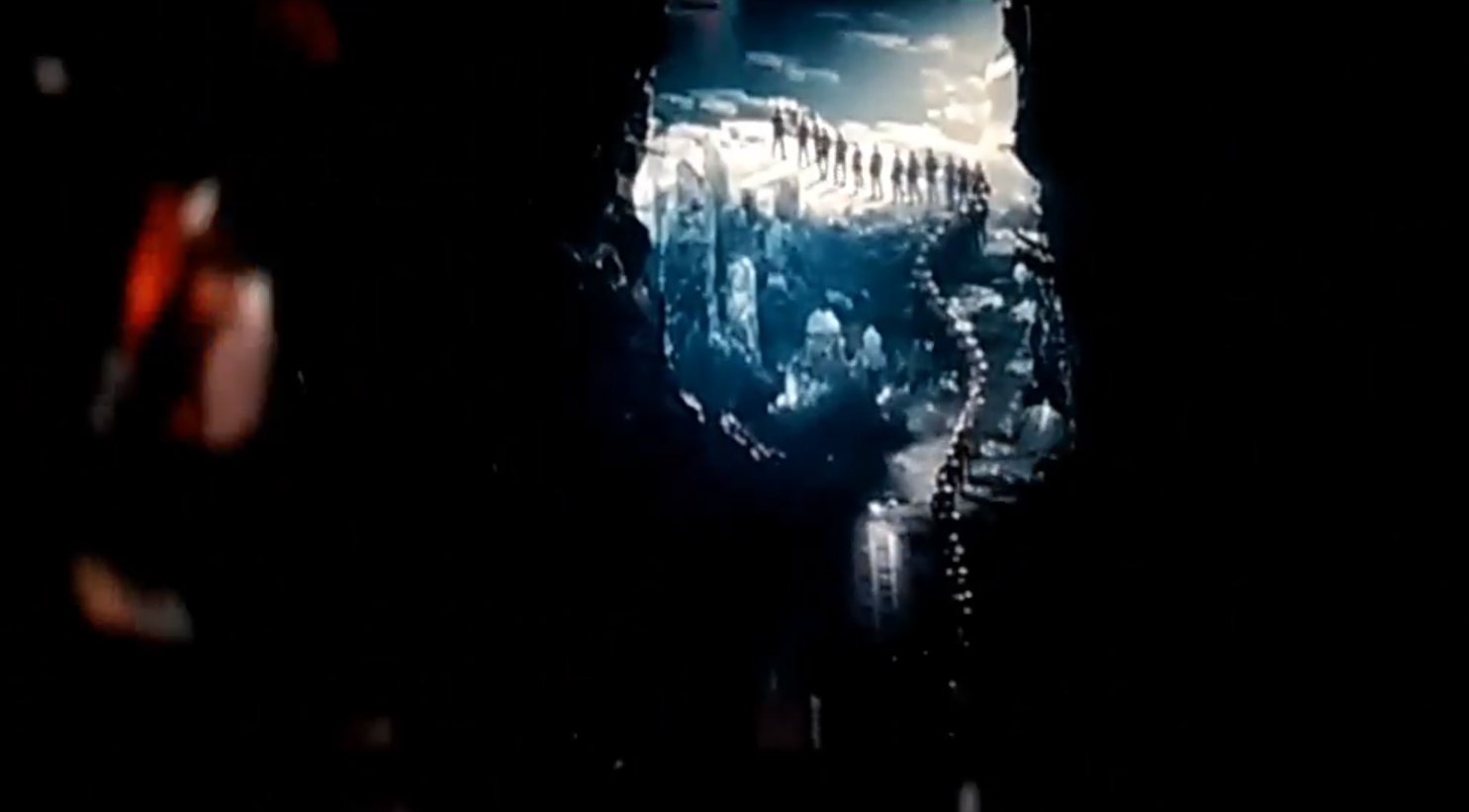 I suspect the leaderboard in the movie was simply the top ten. I expect there was another place you could look to see everyone's rankings.

This is reinforced by the fact that IOI had hundreds of people who were able to attempt to fetch the third key. Thus, they must have each acquired the first two keys, including running and winning the race.

Not the answer you're looking for? Browse other questions tagged ready-player-one-2018 or ask your own question.