While answering this old question, I ran into a slight problem: it's unclear exactly how much time passes between Batman v Superman: Dawn of Justice and Justice League. I've found multiple sources identifying Dawn of Justice as mostly taking place in November 2015, and while I don't know how reliable it is, this source lists the date of

But I haven't found any sources that confidently state when Justice League is set. I've seen one website claim November 2016, and another claim sometime in mid-2017, but neither of them offered any kind of exact date. I did watch the film recently but I can't remember seeing any on-screen dates.

So: can we say for certain when Justice League takes place? And ideally, can we identify the exact date of

Throughout the movie, there are several elements that can be dated. Some of them definite (give or take a week), some of them speculate a bit. But here goes, by order of appearance. (which is also the order of interestingness - but if you only want the best stuff, jump straight to 3/)

1/ It's been some time since Superman died

The films opens with Batman on a rooftop, at night1. Interestingly, on this same rooftop, there's a bunch of newspapers which were likely released days after Superman's death. I'm not an expert on newspaper decomposition in the wild, but these look quite damaged. Let's make it one week, minimum... 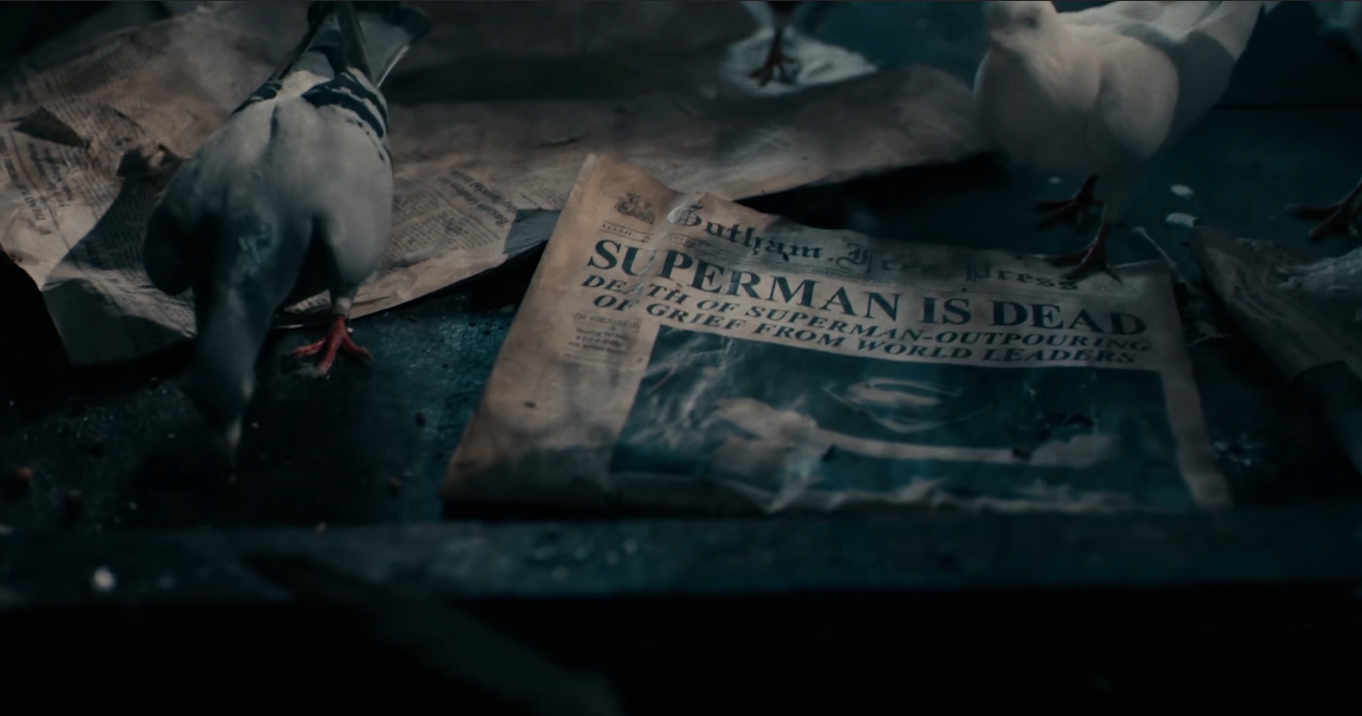 2/ And the information has spread

After chasing a guy, Batman gets tangled up with a Parademon. The thing self-destructs, and Batman theorizes it was a scout, to which the aforementioned guy replies:

It's 'cause they know he's dead, right? Superman.

Intergalactic info does not travel in the span of two days, does it? Anyways, in the same scene there is this a on Batcave computer screens; the left part of this shot seems to read "2017". Unconfirmed, but likely - oh, and the hexa-written transfer logs might translate into something, too, as well as the "time+2052" stamp on the right. 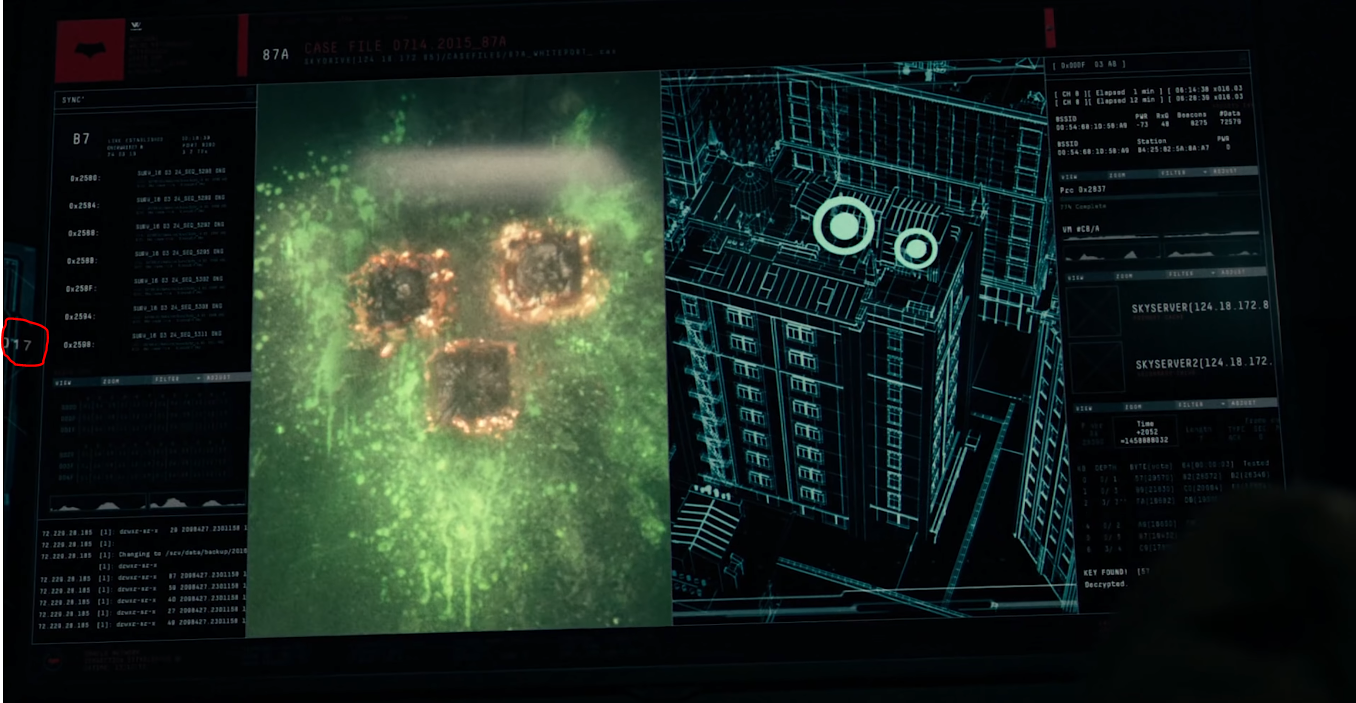 Buckle up now, because that's when it gets real.

The opening credits show that some time has passed... And, that the Metropolis post released some kind of homage-feature for David Bowie, Superman, and Prince. 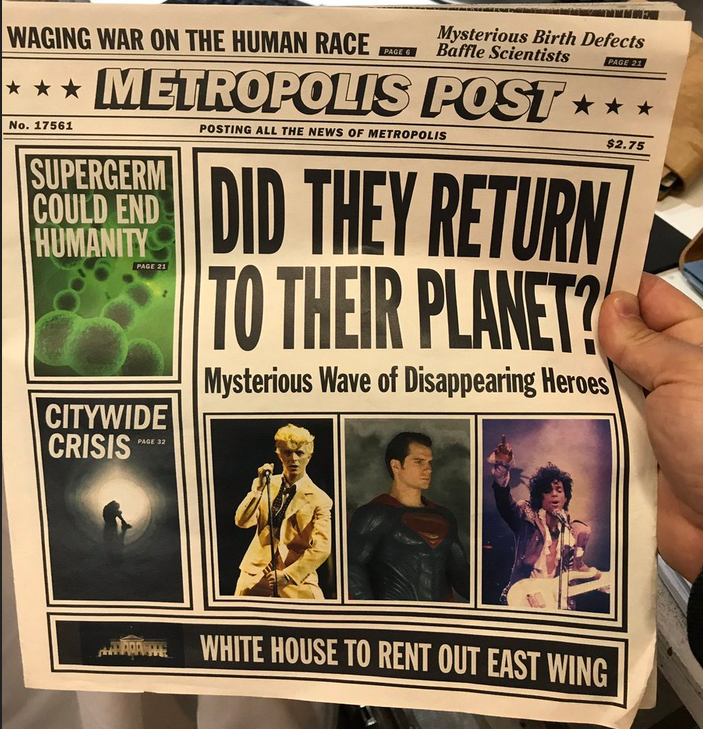 David Bowie died on January 10, 2016, and Prince died on April 21 of the same year. Since out of Superman, David Bowie and Prince, only one truly qualifies as an alien, it's likely that the "Did they return to their planet?" was thrown after Superman's death, which would date it after April 21, 2016. (some kind of "they left us this year" homage maybe?)

When Barry Allen goes back to his headquarters, only to find a complete stranger sitting in his second favorite chair, there's a music clip playing. 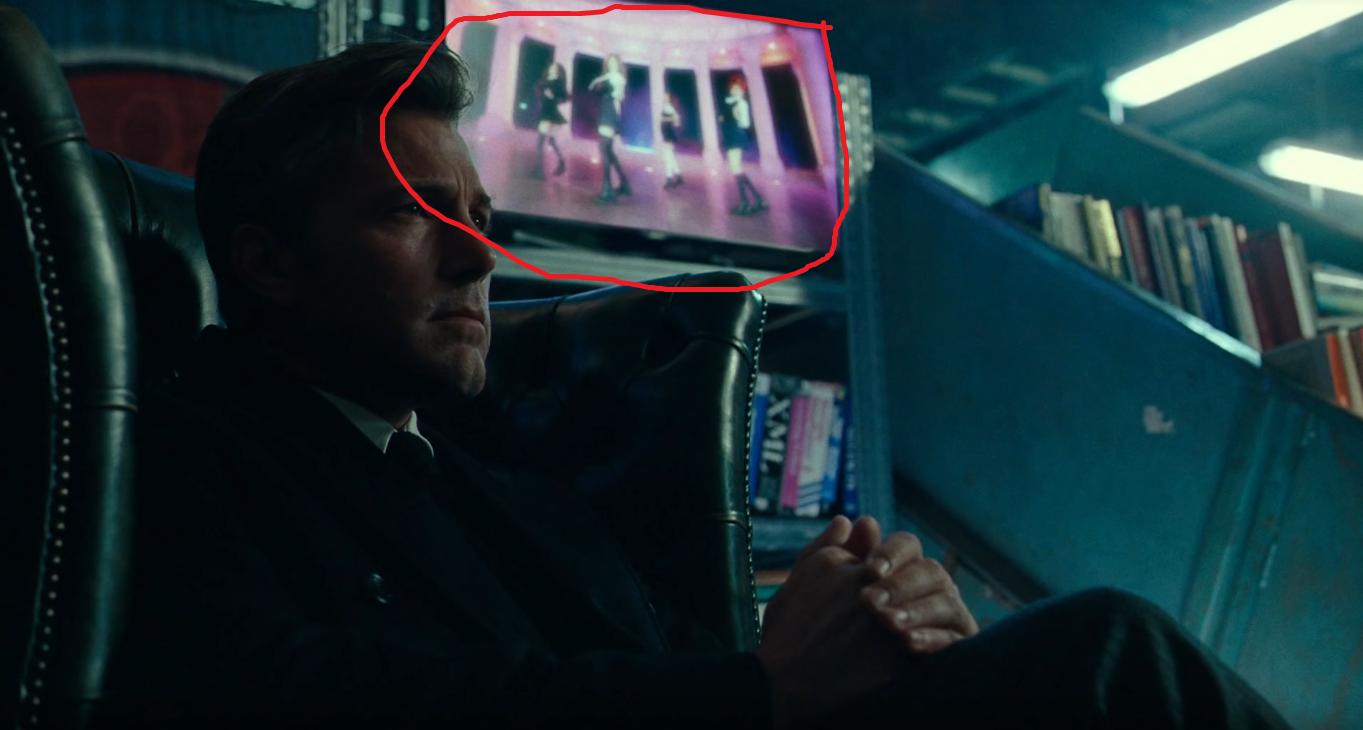 The music clip is "As if it's your last" by South Korean girls band Black Pink, released June 22, 2017. Unless Barry Allen is a hardcore fan who got early access or something, his meeting with Batman therefore occurs on, or after, this date. (warning: K-Pop below, young women in skirts dancing all over, not really safe for work)

At the ending of the movie, Barry Allen gets "the worst job you can get in a crime lab", after having been supported by a "friend", and shows the letter to his father. It's blurry, but that letter is dated from August 20something, 2017. 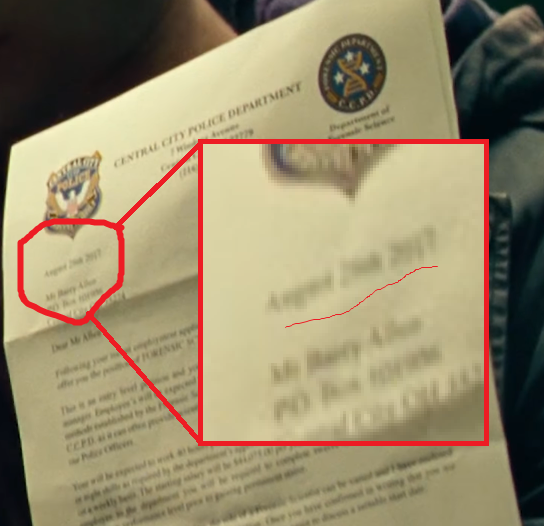 Later in the same scene, thieves are arrested before the British Museum, which has posters for the current or upcoming exhibition. The exhibition apparently ends on January 13 (15?), 2018. Although I suspect this very still was made for the movie, since I did not find it online, the real museum had an exhibition on "Scythians, warriors of ancient Siberia" which ended on January 15, 2018, but more importantly, opened on September 14, 2017.

Since there isn't that big of a time span between Batman/Flash meeting (step 4/) and Flash getting a job (step 5/), and that Superman is resurrected rather early after the Justice League forms up, it's rather safe to pinpoint Superman's resurrection in the summer 2017.

1 Okay, technically, the film opens with a flashback to Superman being interview by podcaster kids on February 12, 2015.

The film is stated, in a voiceover, to be about 6 months after Superman's death.

Not the answer you're looking for? Browse other questions tagged dc dc-extended-universe timeline batman-v-superman-dawn-of-justice justice-league-2017 or ask your own question.

10
If Superman died on Earth, would his body decompose?