What is the history of the front end modification to the Millennium Falcon?

A trailer for the movie Solo: A Star Wars Story shows at 1:28 the Millennium Falcon having quite the streamlined front end: 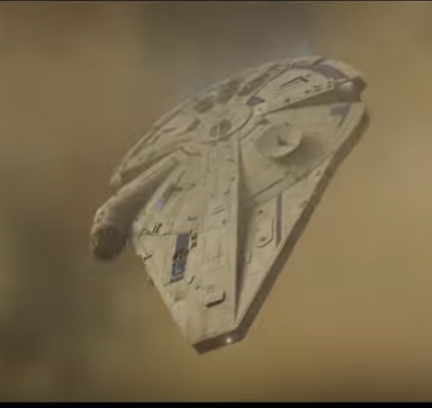 When it is seen in Star Wars: Episode IV - A New Hope, it clearly has a more distinctive gap in its front: 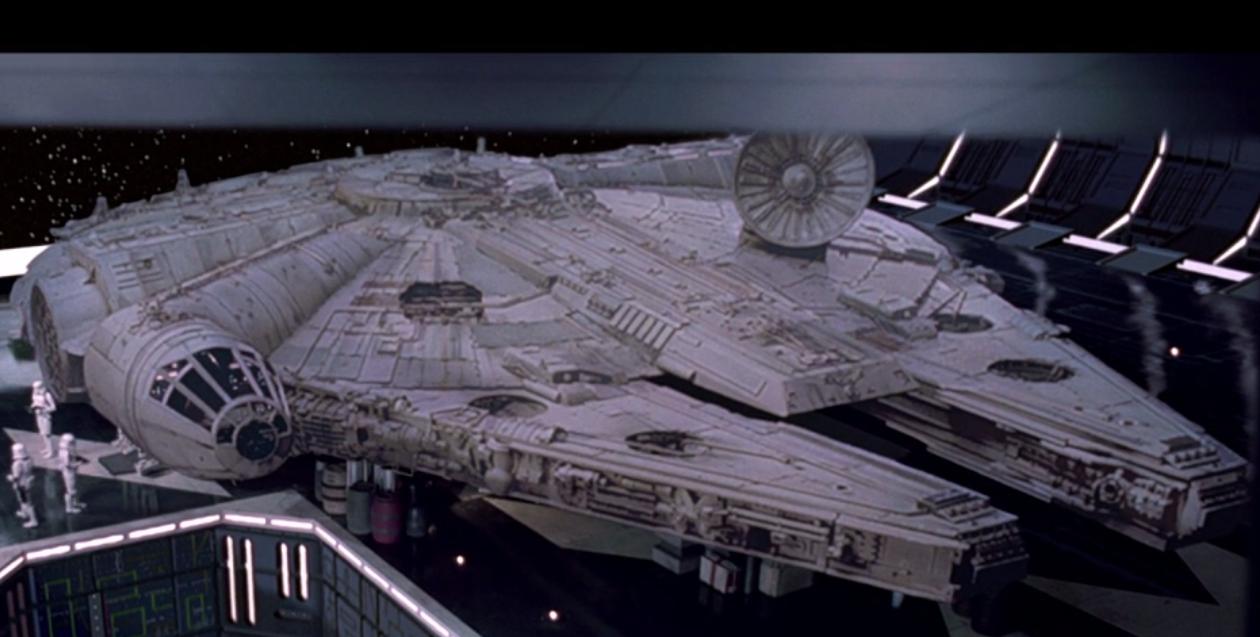 When and why is this modification made?

Lando specifically mentions he placed an "escape pod between the mandibles" (i.e., the front of the spaceship) during the course of the "Solo" movie.

During the events described in Mwr247's answer, Han Solo launches this escape pod into the Maelstrom to lure the creature chasing them into the gravity well, giving the Falcon back its old signature profile.

In Solo: A Star Wars Story, the Millennium Falcon begins with the front center piece in place. However, during the course of the movie, they fly through

the maelstrom around Kessel, a hazardous electrically-charged swirling cloud of dust and rocky debris, in order to circumvent an Imperial blockade and get their coaxium refined before it goes unstable. They are chased by TIE fighters, a large beast living within the maelstrom, peppered by rocky debris, struck by lightning, and fight against the immense pull off a gravity well within know as the Maw.

It is during these events that

the Millennium Falcon takes extensive damage, and we see it no longer has its front central nose piece. Even after Lando does some significant repairs, we see he either chooses to not reinstall this piece, or just hadn't gotten around to it by the time Han wins it from him. The result is that it was never replaced.

I would say that this question probably can't be fully answered until the movie releases. (As some have already mentioned in the comments, the answer to this question will probably be a rather important plot-point in the movie itself.)

However, it is possible that the Falcon was originally equipped with a small shuttlecraft that docks on the front of the main vessel, and this is what we're seeing as that extra place that is filled in on the nose of the ship.

The reason I say this is that we know other Correllian ships are made with this "accessory," such as the VCX-100 light freighter, like the Ghost from Star Wars Rebels. This freighter is equipped with the exact same type of mini-ship (the one on the Ghost is known as the Phantom), though it docks on the back of that ship.

Here's a picture of the Ghost, with Phantom intact: 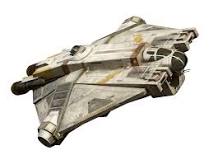 Here's one of the Phantom itself: 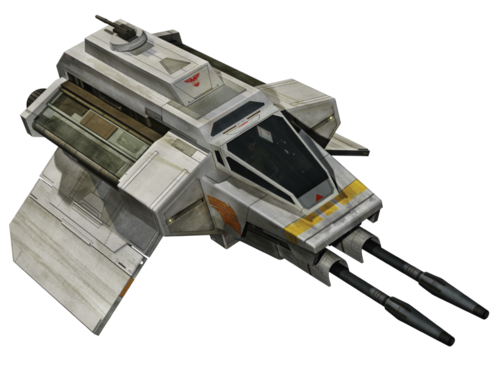 And here's a shot of the ship as seen in Rogue One without the Phantom: 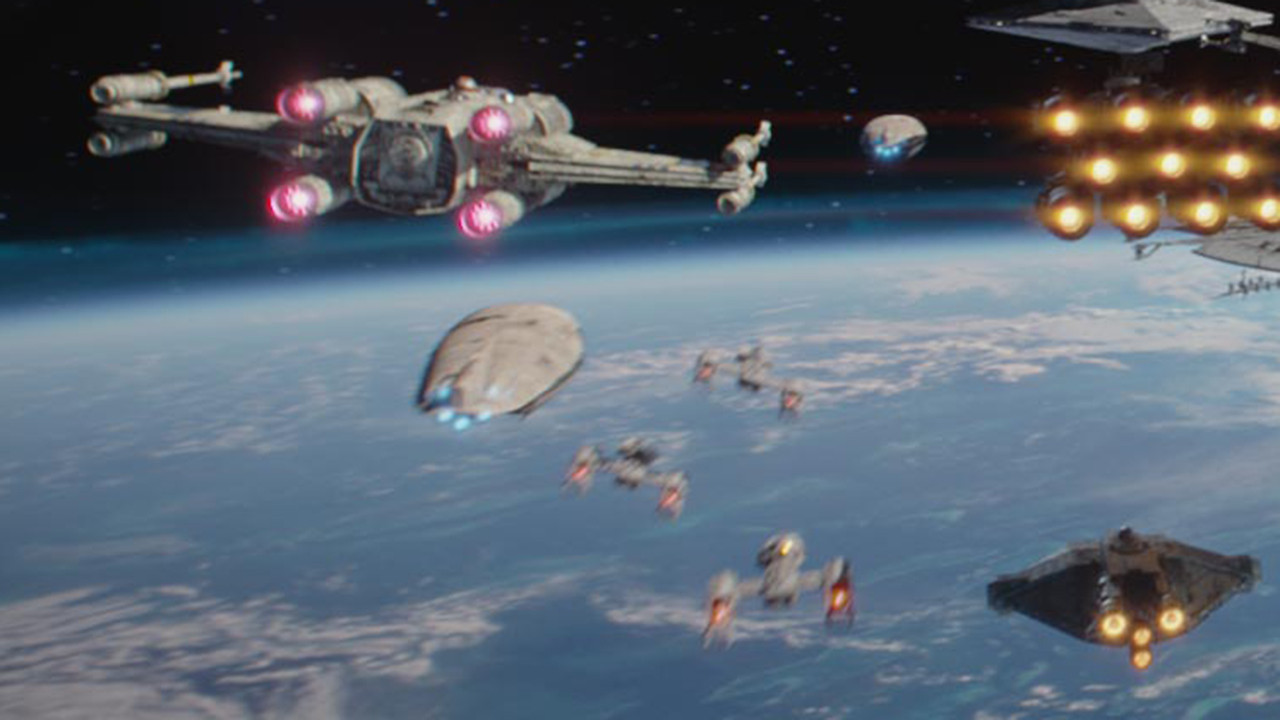 (apologies for the quality of this last one, it was the only shot of the Phantom-less Ghost that I could find)

[I hope this answer isn't based too much on simple conjecture or fan-speculation, and must thereby be removed; I honestly think this particular question, while very interesting, is more or less impossible to answer until Solo: A Star Wars Story officially releases unless some spoilery article somehow gets leaked before then.]

Not the answer you're looking for? Browse other questions tagged star-wars a-new-hope millennium-falcon solo-a-star-wars-story or ask your own question.