Who sent the poster ninjas after Scott Pilgrim?

In the Free Comic Book Day comic of Scott Pilgrim, he's attacked by eight teenage girl ninjas who materialize out of posters.

I don't remember a reference to this in the standard comics and it doesn't seem to be established in the comic so I was wondering, who sent them? 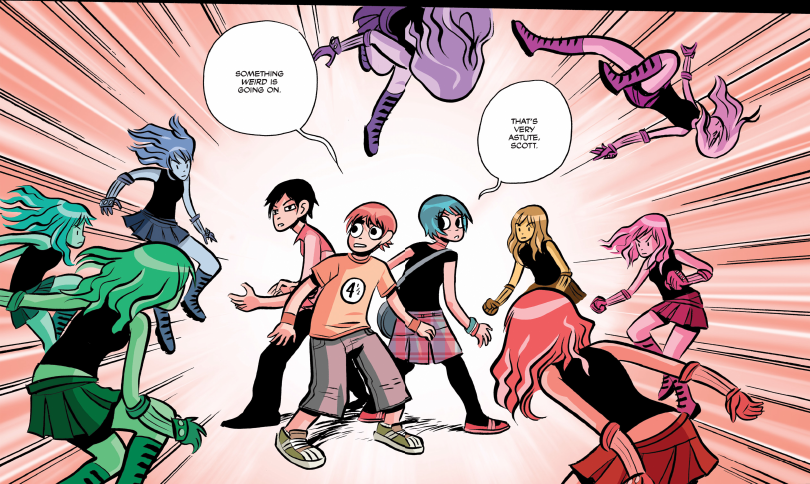 comics scott-pilgrim
Share
Improve this question
edited May 16 '15 at 18:49

It seems likely that they were sent by Roxanne "Roxie" Richter. 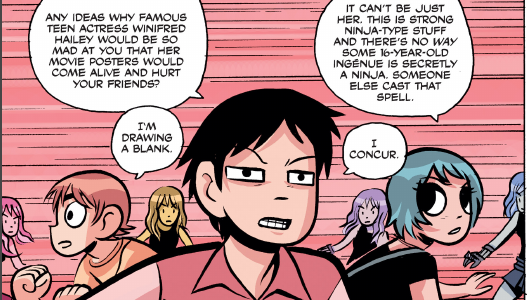 Not the answer you're looking for? Browse other questions tagged comics scott-pilgrim or ask your own question.

6
Do they state how much money Scott Pilgrim earns in the movie?
3
Scott Pilgrim (Movie) - How did Gideon control Ramona?
17
How canon are the 1993-1995 Witcher comic books?
7
Comic character from the 90s who resembled Spawn
11
What's the name of that comic team with genetically engineered government agents?
3
Comic about a young woman monster hunter