Where did that thing under the land rover come from?

In the season finale, we see the land rover park in the spaceship and the camera reveals some sort of glowing object attached to the bottom. 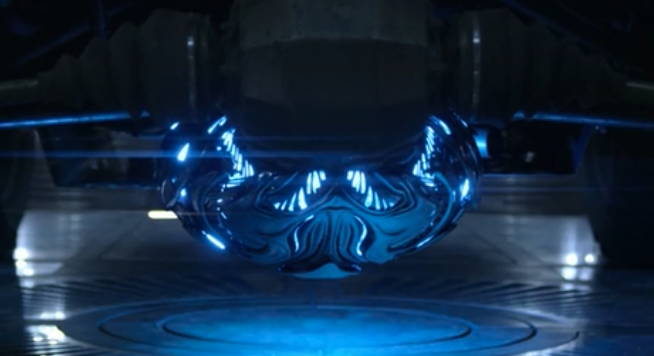 I kind of felt like this came out of nowhere but, according to Wikipedia

the robot had hid the alien ship's engine under the land rover.

Do we see this happen? Have we ever even seen this engine before it shows up beneath the land rover?

You can see the Alien Engine/Power source here, around 35 minutes into Episode 9: Resurrection. It appears to have been dismounted and slung underneath the chariot between scenes.

The flashbacks following Dr Smith on the Resolute just before this state, but don't explicitly show, that a similar engine was installed there too. We just see Smith highlighted in the blue glow while looking through the restricted door following a conversation between two of the ship's crew. In the subtitles they are helpfully labelled man1 and man2. Though one of them appears to be Maureen's boss from flashbacks earlier in the episode.

"There was always a risk they'd come back for it."
"What do we do? You saw what that machine is doing--"
"Without that engine out here, we're all dead anyway. So you protect it at all costs"

Have we ever even seen this engine before it shows up beneath the land rover?

Yes, that engine is seen in S1E9 by Dr. Smith and Maureen as they investigate the alien ship. 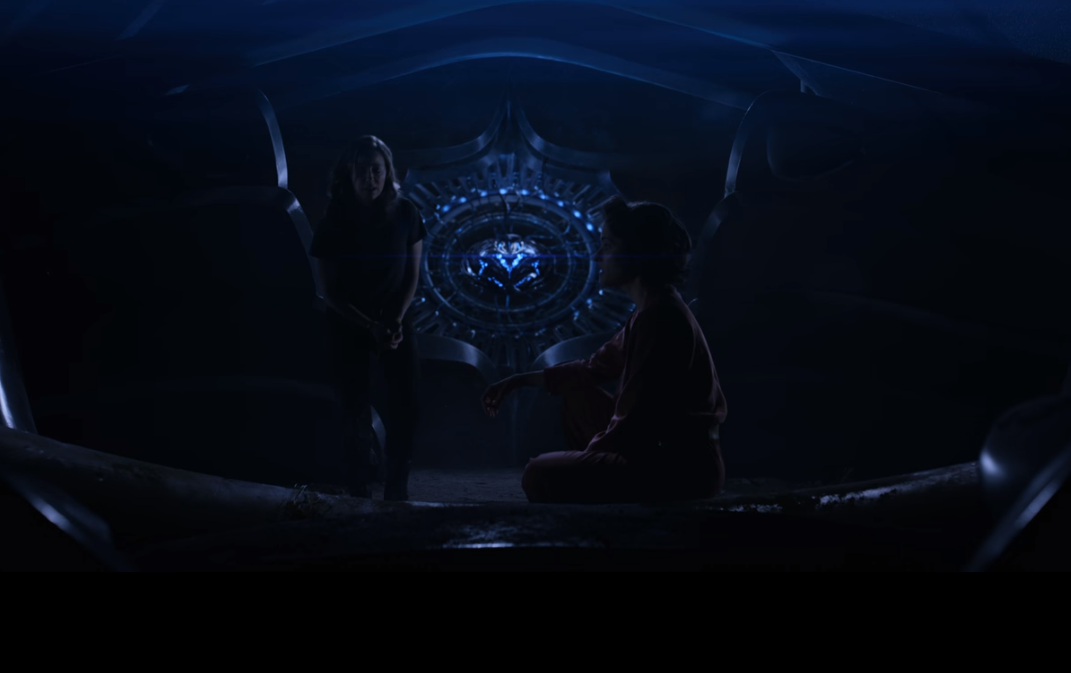 Do we see this happen?

No, that would spoil the surprise.

The robot, the Chariot, and the engine were all present together at the alien crash site at the end of the previous episode S1E9.

And at the beginning of S1E10, we see the robot interacting with the engine. 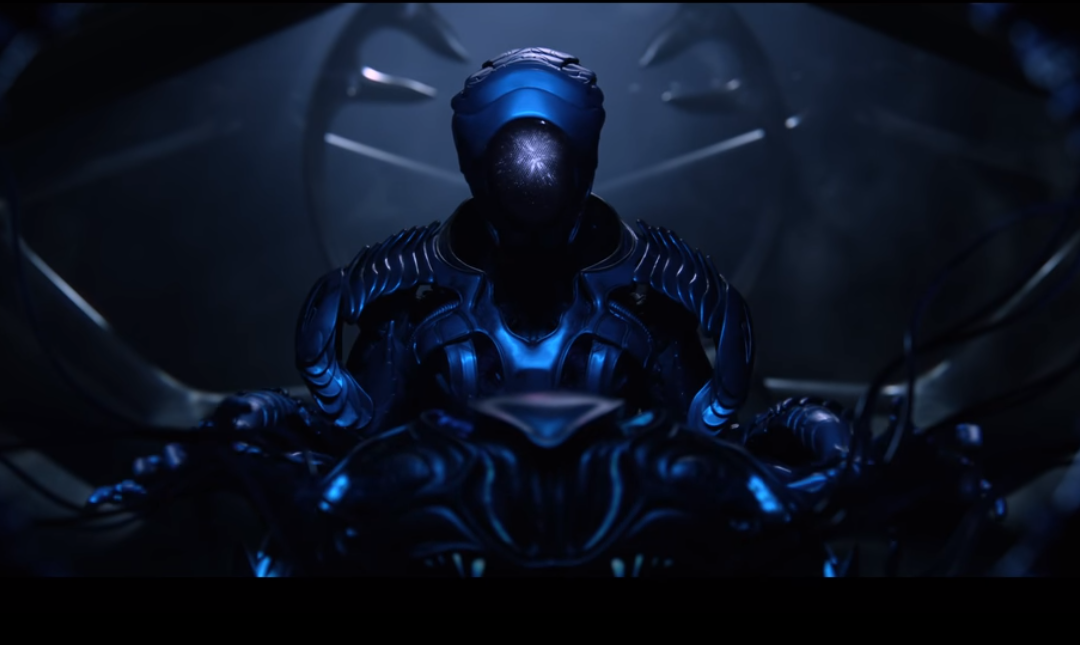 We can surmise that in between S1E9 and S1E10 the engine was removed by the robot and attached to the chariot.

Given the robot's servile nature, Dr. Smith's recent exploration of the spacecraft, the lack of fuel, and that the robot didn't interact with it for the rest of the episode, it's likely that Dr. Smith ordered the robot to take the artifact with them for future use.

Not the answer you're looking for? Browse other questions tagged lost-in-space lost-in-space-2018 or ask your own question.