Does the Batmobile have a music player?

The Batmobile is equipped with numerous gadgets that help the Dark Knight fight crime. One of the gadgets is the Bat radio. The Batmobile radio has made several appearances in the comics since its introduction in Detective Comics #92 and later appearing in Detective Comics #449 (all the way through the movies, animated series and present comic books). The radio was primarily used to contact the police (esp. Commissioner Gordon), pick broadcasting signals from nearby vehicles and most importantly, be in continuous connection with the Bat-computer in the Bat-cave. 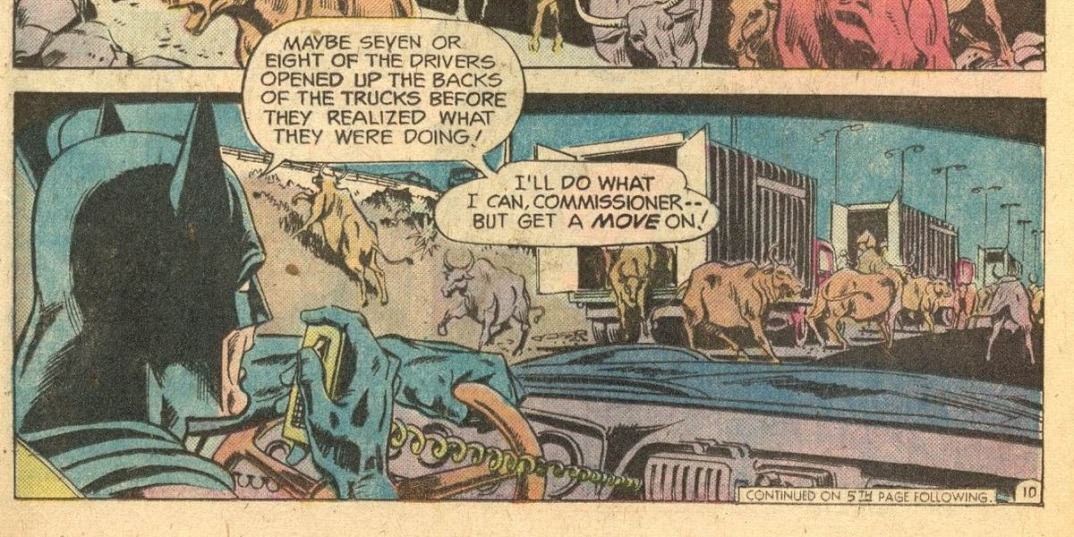 Every other gadget fit into the Batmobile has its own purpose. And the music player seemed quite off-character to me. Because Batman doesn't seem the type who would play music while fighting crime and chasing super-villains (Except if you count the Lego Batman who actually has a playlist for every situation).

However, in Justice League: The Animated series (Season 2 Episode 5-6: Only a Dream), when Doctor Destiny is taking down the league members one-by-one, Batman is on his way trying to stop him. To avoid falling off to sleep, Batman breaks his windshield, and starts playing loud music (on his Bat-music-player) in the Batmobile.

So, has the Bat-music-player made any comic books appearances?

Disclaimer: The OP has since edited their question to rule out radio from the answers. However, at least the first panel to me seems to indicate the Batmobile has a normal car radio and not just the Bat radio.

It would appear to have a radio, in Batman: Battle for the Cowl Issue #1 Robin is having trouble trying to get the radio to work. From the context of the girl wanting to listen to the radio it would imply that this is a normal radio which you can listen to music through. 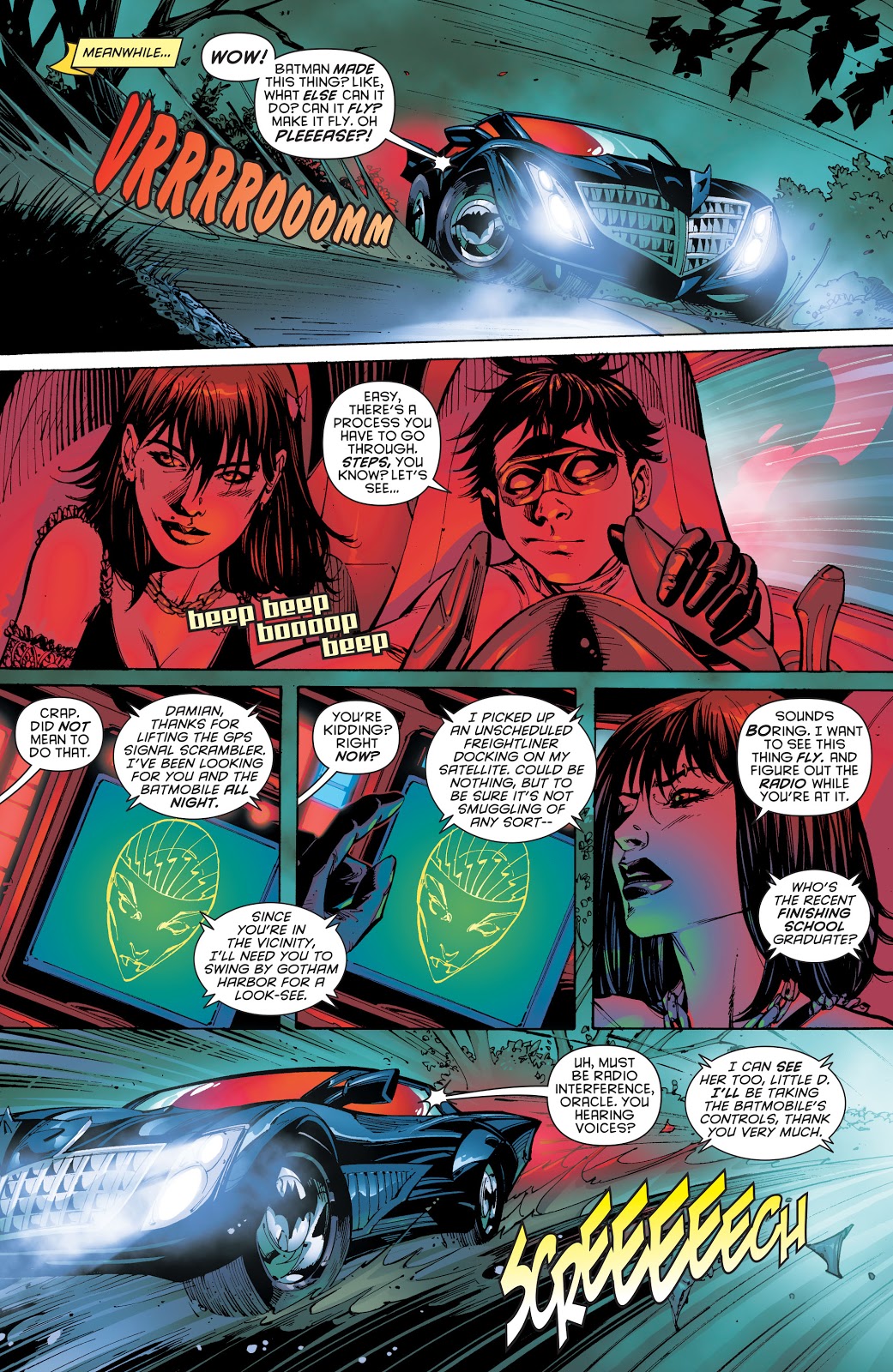 In Detective Comics #805 Batman is using a computer on board the Batmobile and the buttons above the screen look like they are for a normal music player/radio. 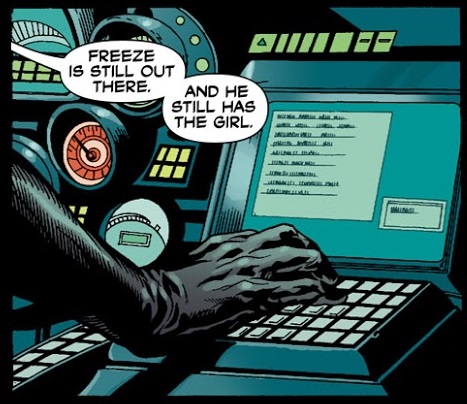 However, in a much earlier version of the Batmobile, from The Brave and the Bold #111, the radio had been swapped out for a phony one that is used for the ignition instead. 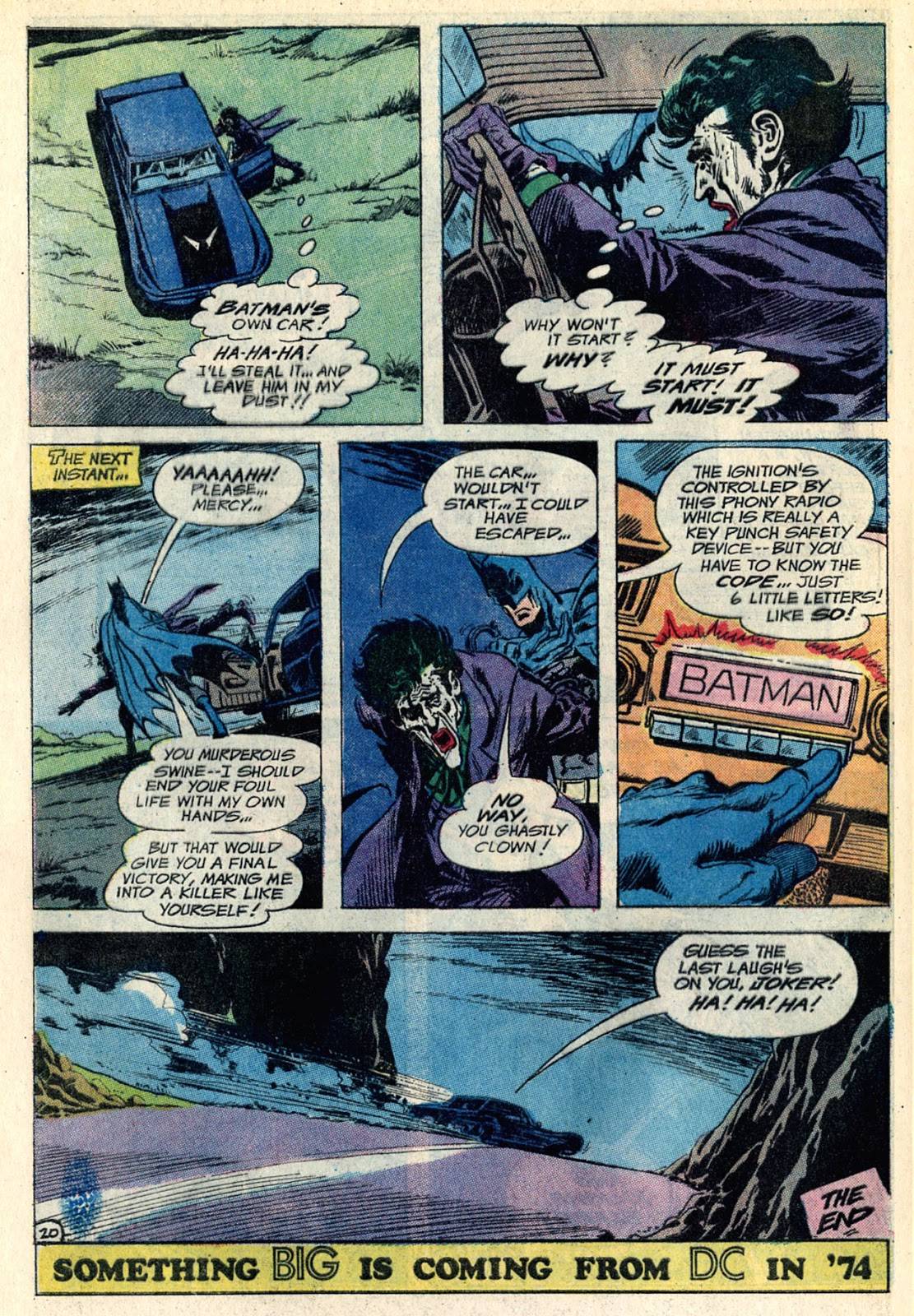 14
Why was Batgirl changed from being Commissioner Gordon's daughter to his niece?
10
First use of secret identities in comics?
11
Why does the Batmobile have a changing seat?
4
Which city in the DC Universe has the highest crime rate?
7
Was the idea of Batman inspired by vampires?
16
How does Bruce Wayne justify his Batman expenses?
4
Is there any known ranking of the most powerful telepaths/psionics/ psychics in the DC universe?