Did The Lucky Charms Leprechaun always exist in the same universe as other General Mills characters?

In new Lucky Charms boxes, the Leprechaun is featured alongside the Trix rabbit and Chip the dog in several stories. This is the first time that I've ever seen this. If I recall correctly, in all previous ads, the characters were all completely independent of each other.

Is this a new thing, or have all the mascots always been part of the same universe?

Is there any pre-2017 examples of the Trix rabbit and The Leprechaun together in a story or ad? TV commercials and cereal box backs, as well as all promotionals, are canon.

There are a few examples of this in General Mills history.

There's a 1982 commercial about a cereal contest that features the monster cereal mascots, Trix Rabbit, Lucky and Sonny (the Cocoa Puffs bird). 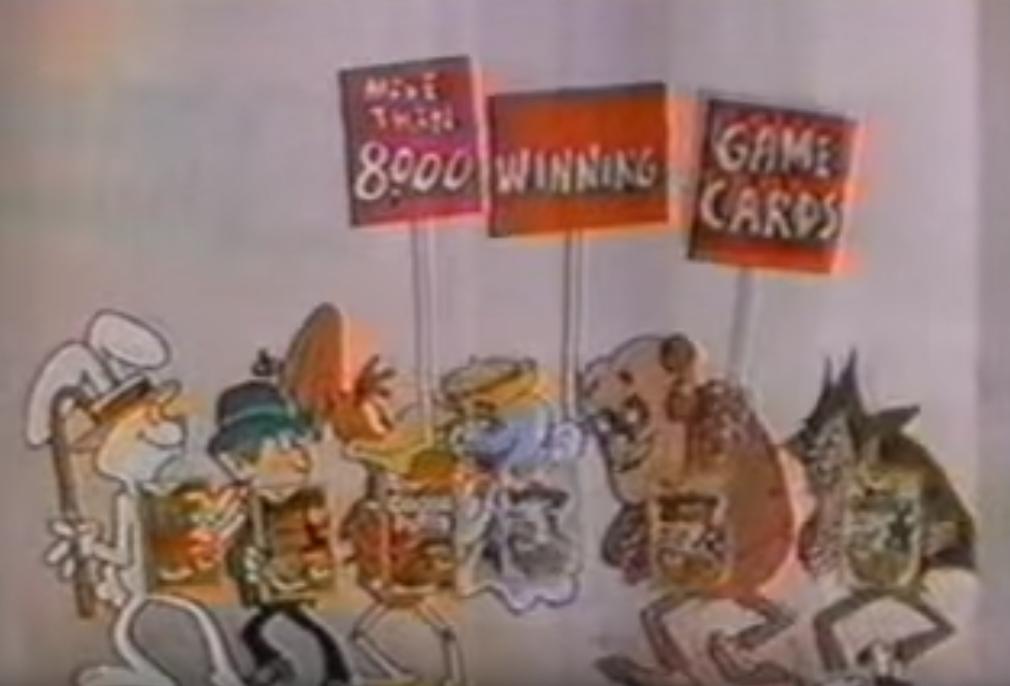 And a 2012 commercial about Big G cereals having whole grains featuring 4 of the mascots, including Trix Rabbit and Lucky, riding on a Tractor.

Another is the 1987 video The Magic Secrets Video which features a magician and a number of the General Mills cereal mascots, including the Trix rabbit and Lucky the Leprechaun. These characters were all represented by costumed people, though, so perhaps that's not what you're hoping for. 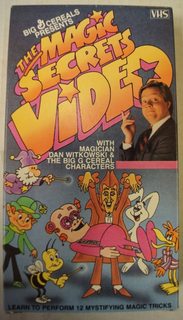 There's also this image of a vintage textbook wrap/cover, but I can't find a date on it. It features Lucky, Trix rabbit, Frankenberry and Count Chocula in front of a school house. 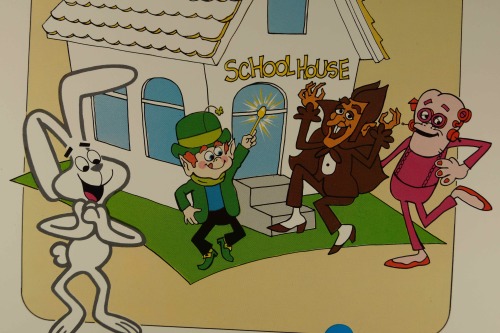 There's likely more examples over the years, but suffice to say it's not a brand-new thing to be done.

It's not unusual for the characters to show up together. Another thing to note is that they tend to be positioned in a way that suggest that they're all occupying the same world we live in. They've referenced events happening here (such as the contests, which are real), shown up in person (the mascot costumes in commercials or at official events), and dressed up like superheroes from our world's media, such as Superman and Batman. Meaning, that they would each be some type of fantasy of science fiction character that is unusual for our world.

Not the answer you're looking for? Browse other questions tagged characters or ask your own question.

13
Which characters have been recast within the Marvel Cinematic Universe