Who are the "Last Jedi"?

Before the film was released, there was certainly plenty of speculation surrounding the meaning of the title for Episode VIII - "The Last Jedi". Now that it's out though, I'm not sure we ever really got an answer for the question - Who is/are the eponymous "Last Jedi"?

On Crait we get this exchange:

KYLO REN: ...The Resistance is dead, the war is over, and when I kill you, I will have killed the last Jedi!

LUKE SKYWALKER: Amazing. Every word of what you just said was wrong. The Rebellion is reborn today. The war is just beginning. And I will not be the last Jedi.

Kylo considered Luke to be the last Jedi, but when Luke disagrees, the camera cuts to a close up of Rey's face as she uses the Force, as if to say that Rey is in fact the last Jedi.

The only problem with that is that the international translations of "The Last Jedi" clearly use the plural meaning of Jedi. So Rey can't be the "Last Jedi" from the title as she's just one person. So who are the last Jedi? 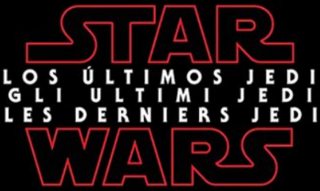 Rian Johnson answered this in an interview with The New York Times in September 2017.

What does “The Last Jedi” mean?

It’s in the opening crawl of “The Force Awakens.” Luke Skywalker, right now, is the last Jedi. There’s always wiggle room in these movies — everything is from a certain point of view — but coming into our story, he is the actual last of the Jedi. And he’s removed himself and is alone on this island, for reasons unknown.

The New York Times, The Fate of ‘The Last Jedi’ Is in His Hands

Given his wording he has given room for the last Jedi to move onto Rey or a future generation but at the start of the story it certainly is Luke. However, as is pointed out in the question itself Luke himself may believe that Rey is going to move on to become a Jedi but at the moment might not be. This would still mean though that Luke is the last Jedi in the film's events.

For reference, here's the quote from the opening crawl of The Force Awakens and note that it explicitly calls Skywalker "the last Jedi". 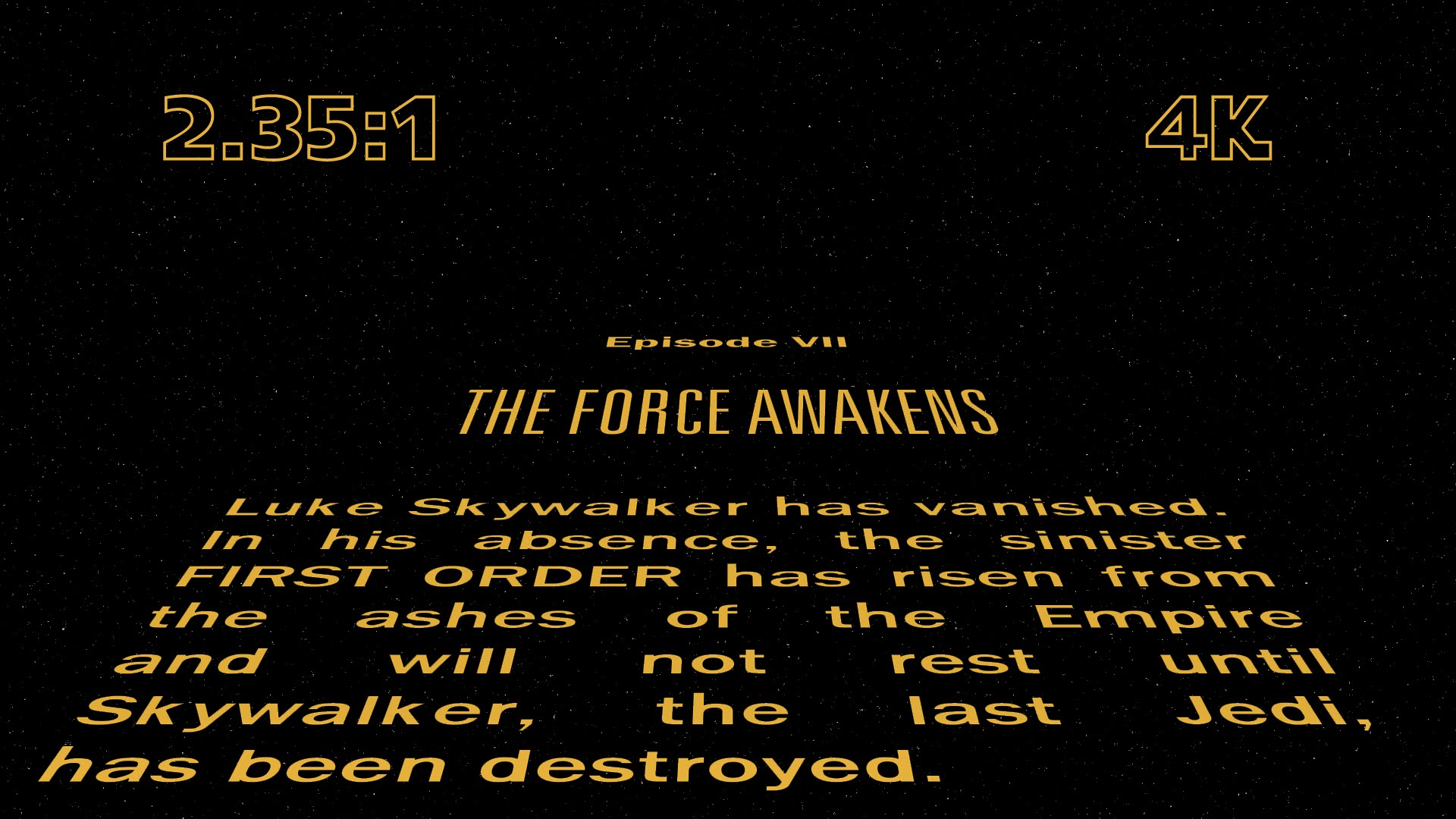 Of course, as you said, Rey would be the/one of the Last Jedi. Jedi is the same in plural and singular forms, like sheep or deer, so it can be confusing sometimes. But, of course, there could be others. Maybe the kid that used the Force to pick up his broom (credit to iMerchant for his comment since I forgot about that scene) is a Jedi. And, of course, Luke is one of the last Jedi, so the title may be referring to Luke and Rey. There could be a great many reasons, but until the ninth movie comes out, we most likely will not know for certain (of course, there will always be conspiracy theories, and Disney may decide to tell us the answer for whatever reason).

May the Force be with you.

The last Jedi, stands (imho) for those people who were trained under the umbrella of the Jedi Council.

So, this was Luke (trained by Yoda), because no one else will be trained as a Jedi.

I need to point that, all Jedi are force-users, but not all force-users are Jedi. That's the main reason why Rey or the boy with the broom won't be Jedi at all.

21
Which predictions of The Last Jedi: Darths & Droids Bingo were correct?
42
Should Luke's lightsaber have given away his plan?
14
Is Kylo Ren right about Rey's parents?
31
Where did Ben Solo get his red lighsaber and mask when attacking Luke's Jedi School?
36
Who turned on the lightsaber?
12
Is Rey's vision accurate?
29
Why did Luke say "It didn't scare me enough then, it does now"?
0
What is the meaning of "The effort"?
4
What is the meaning of this character hovering in the last jedi?
5
Why did Sidious never seek to turn Rey toward the dark side of the Force?