Who are the current owners of the Infinity Stones in the MCU before the beginning of Infinity War?

The Infinity Stones have changed hands various times over the history of the MCU, some more than others.
(click all images to embiggen)

These are the current and previous owners:

(source film in brackets, index at bottom of answer)

Space Stone is owned by Asgard/Loki

Excluding all details (Trailers, interviews, theories based on evidence, etc.) from Infinity War, the Space Stone is believed to be destroyed by Surtur along with Asgard.

Including the extra details, this Q&A as Loki having stolen it from the vaults in Asgard before Surtur destroyed Asgard, and as shown in this image from the trailer.

Mind Stone is owned by Vision

The Avengers claims the Mind Stone from Ultron when they steal the cradle with Ultron's new body in it. Thor, Stark, and Bruce Banner grant the body life, creating Vision. 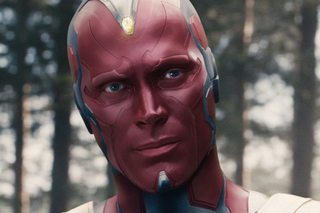 The Asgardians gave the Aether (and the Reality Stone) to The Collector for safe-keeping after defeating Malekith.

The Power Stone is given to the Nova Corps for safe-keeping after Peter Quill catches the unprotected Stone and destroys Ronan the Accuser. 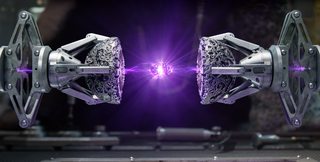 The location of the Soul Stone is revealed for the first time in Avengers: Infinity War

Last seen in Thor: Ragnarok on Asgard inside the vaults.

However, as pointed out in this answer it is likely that Loki stole it before the destruction of Asgard.

Last seen as part of Vision, was given to him in Avengers: Age of Ultron and has stayed with him since. 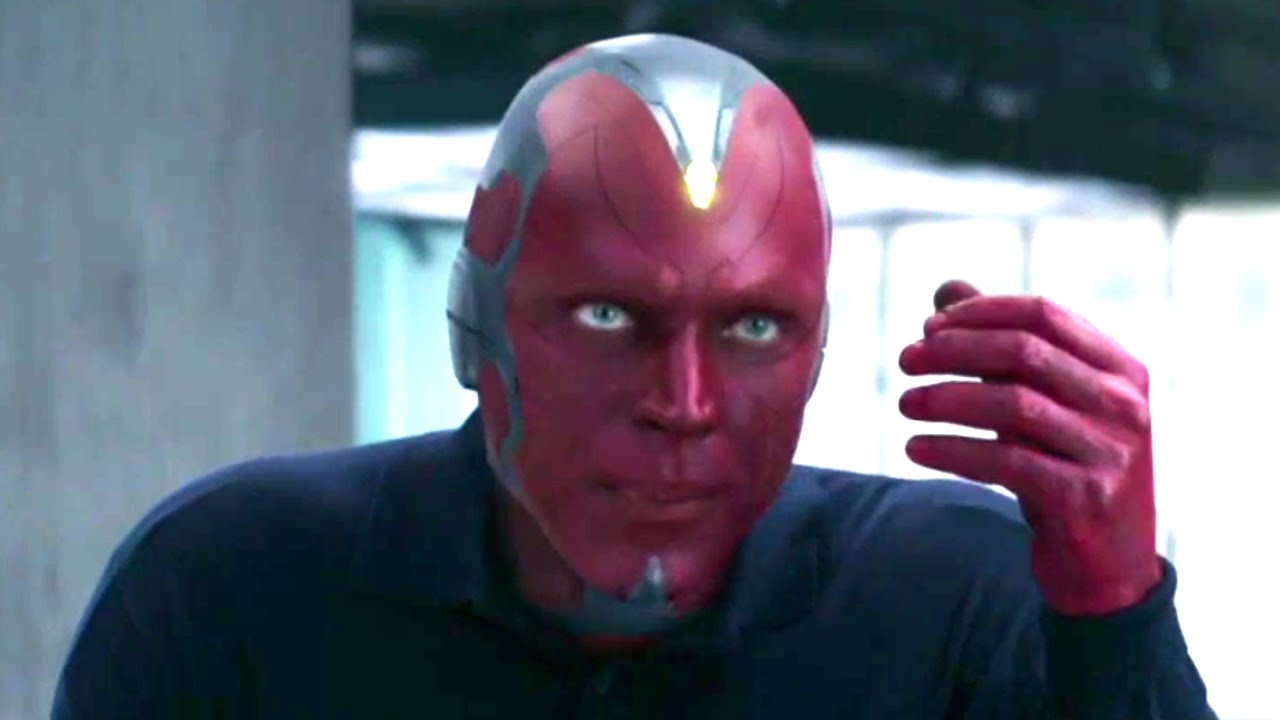 Last seen with The Collector in Thor: The Dark World.

Last scene in Guardians of the Galaxy Vol 1 when the guardians give the stone to the Nova Corps on Xandar for safe keeping. 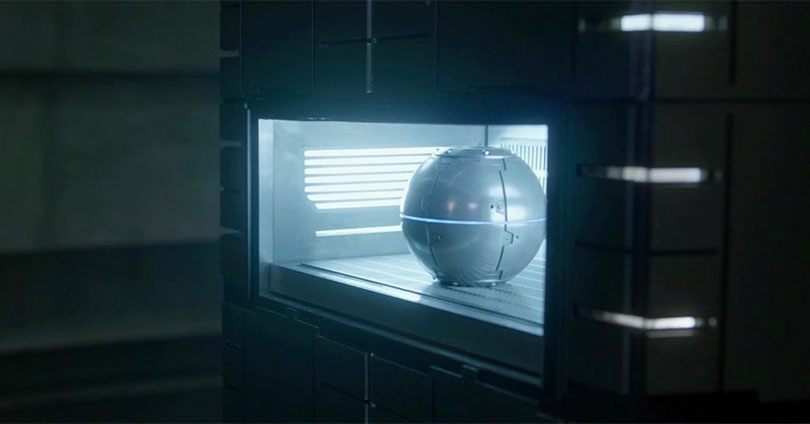 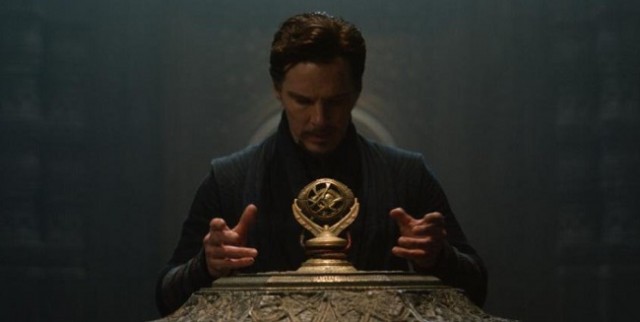 The location of this stone has yet to be revealed before the film.

In order with reference to this image* 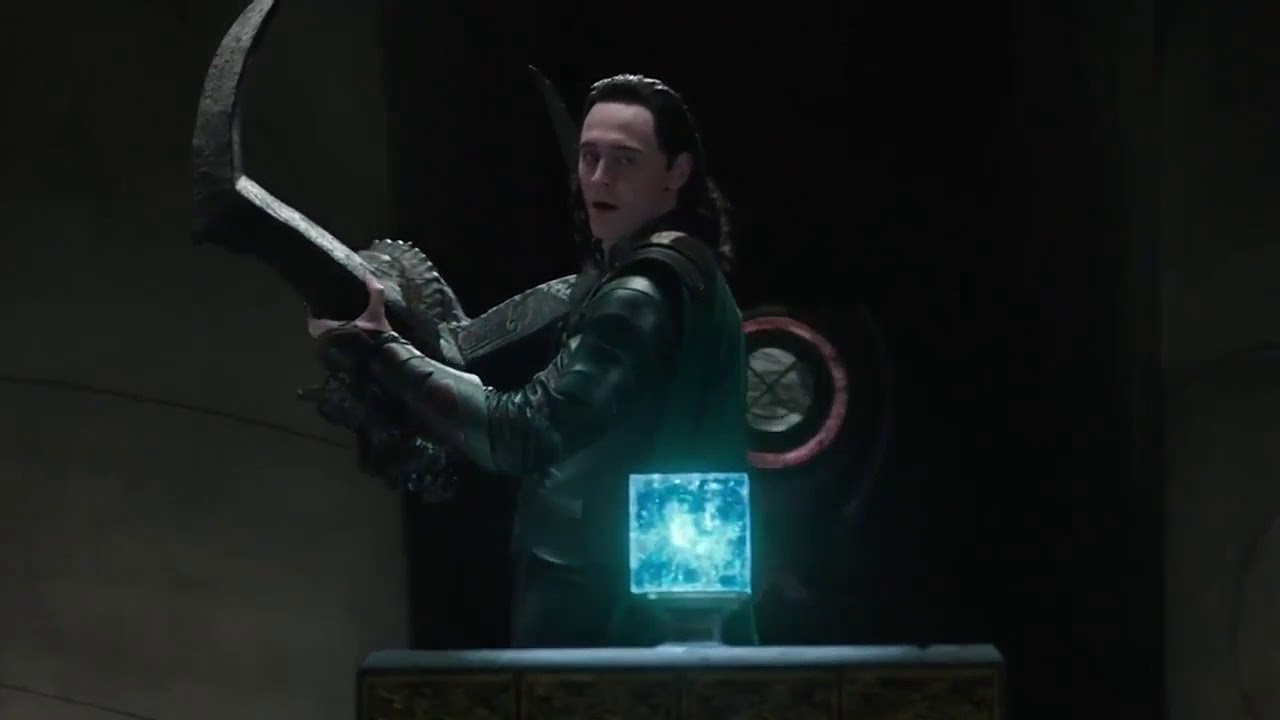 Owner: Loki
During the final events of Thor: Ragnarok, Loki takes the Tesseract from Asgard. This is supported by the official Avengers: Infinity War trailer.

Owner: Vision
As of Avengers: Age of Ultron, Vision is the owner and host of the Mind Stone, previously taken from Loki's Chitauri Scepter.

Owner: The Collector
The events of Thor: The Dark World show the Aether being handed over to the Collector to be kept in his museum.

Owner: The Nova Corp
After the battle against Ronan in Guardians of the Galaxy: Vol 1, the Guardians hand over the Power Stone to the Nova Corp for safekeeping. 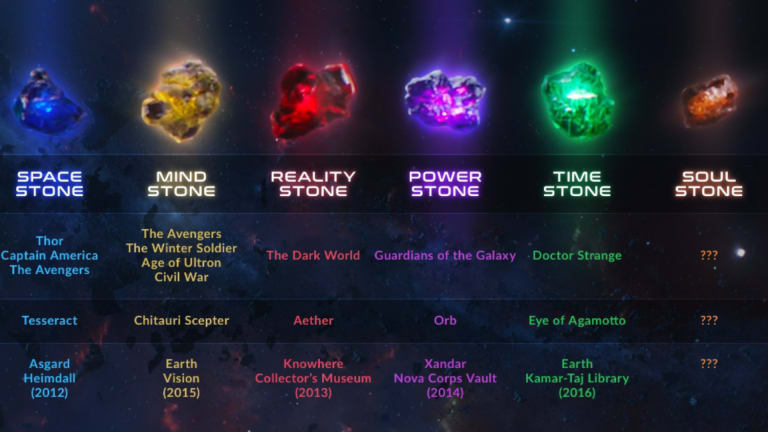 As of Marvel's Avengers: Infinity War trailer, we know that Thanos has the Space Stone, Power Stone, and possibly the Mind Stone (from Vision) as well. All this is made clear in the movie. Finally...

Disclaimer: From this point onwards, this is a major spoiler until Infinity War has been released in all countries and regions.

Owner: Red Skull
Pre-events of Avengers: Infinity War, we know that in Captain America: The First Avenger the Red Skull 'disappears' upon holding the Tesseract.
Currently, the plot gap between that incident and seeing Red Skull in Infinity War has not (visibly) been filled, but Red Skull is seen surrendering the Soul Stone to Thanos through the sacrifice of a loved one.

Infinity Stones
Owner: Thanos
He has them all in his gauntlet by the end of the movie.

1)Space stone (tesseract) is with Loki after he took it in thor : Ragnarok .

2)Mind stone is in vision’s forehead as of captain america civil war.

3)Reality stone (eather) is with the collector in his ruined home of knowhere.

4)Power stone is been protected in Xandar by the nova empire.

5) Time stone(eye of agomotto) is with the Masters of the Mystic Arts (namely Wong) at Kamar-Taj in Nepal.

6) Soul stone is not in anyone’s possession…yet.

Okay so I want to add that : The Infinity Stones are too powerful to be owned by someone.

In the comics, there was a cosmic being before the universe existed - Nemesis. When she died, her powers were too much to be destroyed. So they were transformed into the Infinity Gems.

The Gems are free to use and are not someone’s personal property.

34
Which Infinity Stones have we seen so far in the Marvel Cinematic Universe?
22
Did Loki steal the Tesseract, again?