What does Charlotte mean by "this is not me reading you in?" 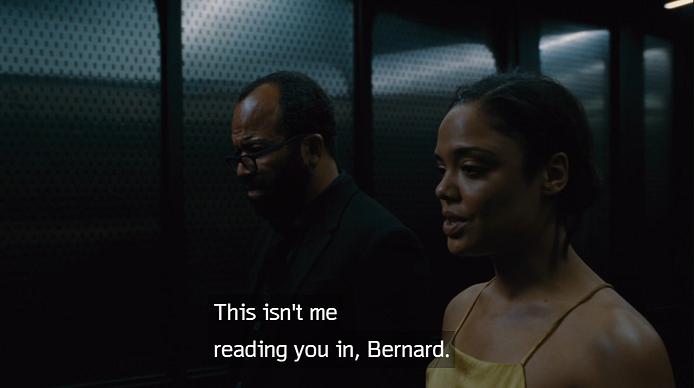 16
Why does no one know what Arnold looks like?
7
Why would hosts in the Westworld control center not know this about themselves?