How does Rick charge his portal gun?

In the pilot episode of Rick and Morty, they have to take interdimensional customs due to Rick's portal gun losing its charge.

This leads me to wonder, how does Rick charge his portal gun? Does he plug it in? add portal gun juice? or simply wait till it regains its charge?

Do we ever see Rick charging his portal gun? How does he do it?

This box does not count as canon: 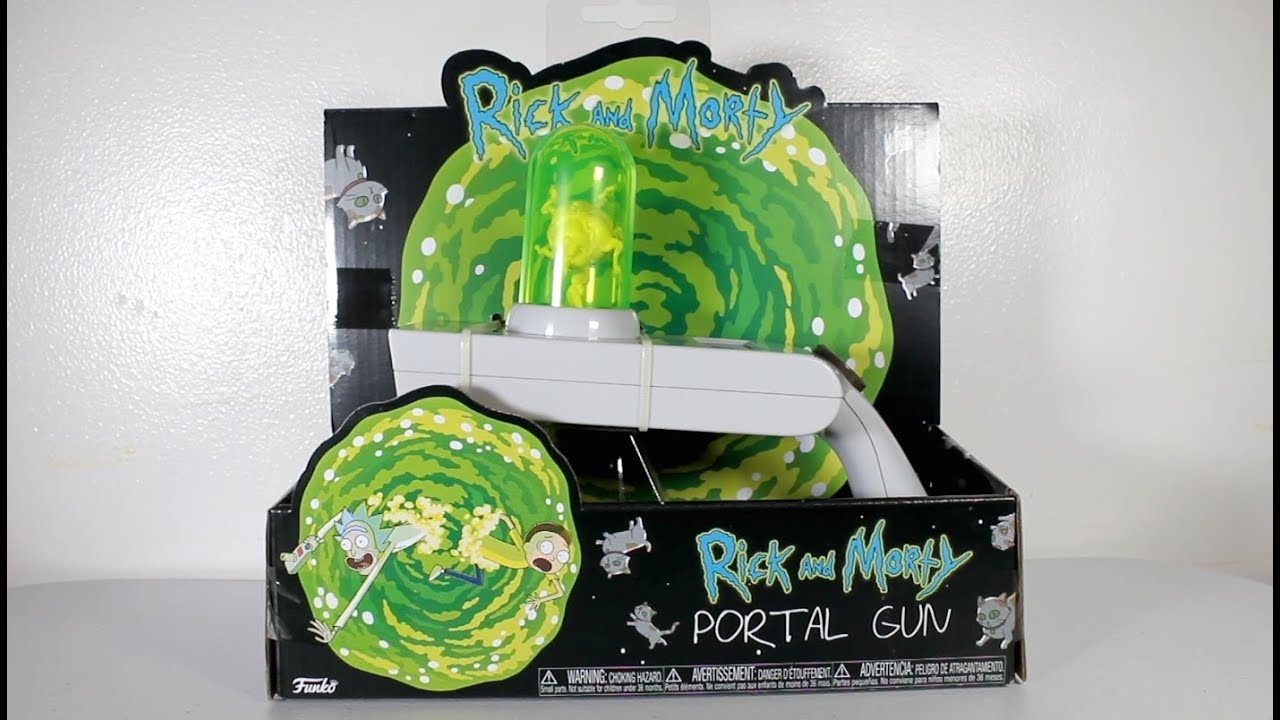 In the scene where Rick returns with the serum that instantly heals Morty's broken legs, he says that he travelled into a future dimension with advanced medical technology. However, at the end of "ABC's of Beth", Rick uses his portal gun to travel to an alternate dimension where they "didn't invent daylight savings". He returns almost instantly with two pizzas. He is very adamant that wasn't time travel; he just picked up a couple pizzas from the counter and left.

Since the portal gun doesn't seem capable of time travel itself, perhaps it requires more power to travel to a dimension with a greater time difference.

If his portal gun runs off a microverse battery, as his car does, it's possible that the time jumps caused problems with the power production.

Beyond that, it is possible that creating portals simply uses a negligible amount of power, given whatever power source Rick is using. That's why he doesn't have to worry about power levels at any other point in the show.

Also, since the question comes from the pilot episode, it is possible that the creators hadn't decided on a way to use the portal gun yet.

Or Rick upgraded his power source after that episode so he wouldn't have the problem again. When Rick and Morty are running from the Council of Ricks in S01e10 "Close Rick-Counters of the Rick Kind", we see him create several portals as decoys in rapid succession, so obviously in s01e01 creating a portal to the Mega-Seed world and then to the medical dimension and back shouldn't have been too much of a drain.

He uses Portal Gun Fluid, a Rick is seen making bootleg fluid in "The Ricklantis Mixup"

22
How much of Rick and Morty is improvised?
2
How did the Council of Ricks find the Rick they suspected for the murders?
6
Where does Rick Sanchez park his spacecraft?
11
Why couldn't Rick just use a micro sun to power his car?