What is Sonic the Hedgehog's maximum running speed?

This question isn't exactly limited to the video game (there's also the Archie Comics books and a TV series), but was there ever a canon answer on how fast Sonic can run? In his Super Sonic or Hyper Sonic states? I suppose one would have to assume he's running on a flat surface.

This wiki answer "How fast does sonic run in full speed" lists Sonic's increased speeds as he evolved through the games and shows.

Like most super powered characters, his powers keep expanding to extend the story. Soon he will be able to transcend both time and space.

This screencap is from Sonic Adventure 1. 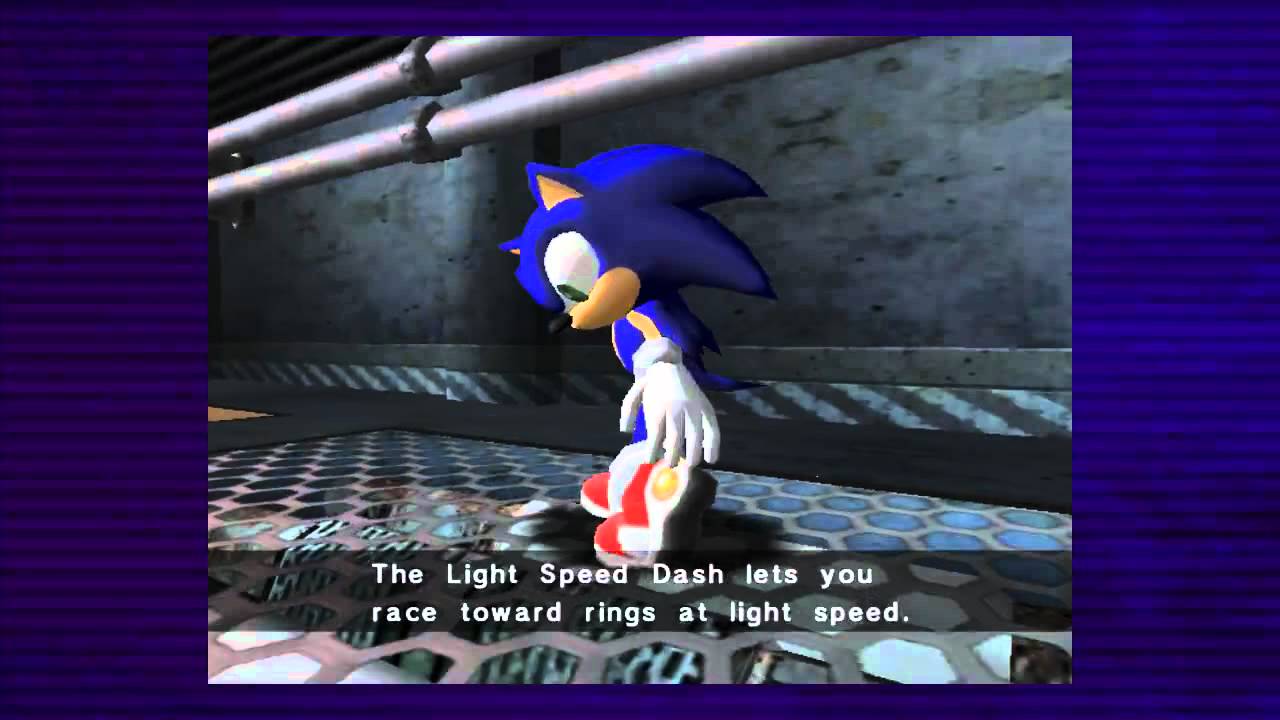 For purposes of game play, Sonic's movement at this speed is not accurately depicted in the games.

Well in Sonic Unleashed through checkpoints he clocked in a speed of 2887 miles per hour or so but further increased to 3000 miles per hour. Sonic has limits but will break them as he gets through new stories.

Okay Sonic basically has no limits to his speed but it is recorded his average speed is 767 miles per hour, this means he can break the sound barrier in mere seconds, but it was mentioned sonic can go light speed confirmed by the creator of Sonic, but this drains alot of chaos energy, but Sonic's speed can be affected by some environments like icy areas and muddy areas as well, but he is fast enough to run on water due to his speed and weight, lastly his speed is unknown but it is definetly faster than sound he will increase his speed in future adventures and stories

This proves that Sonic the Hedgehog is THE FASTEST THING IN LIFE!!!!!!

(I can't comment, so I'll edit the answer instead. This guy made a fatal mistake calculating sonics speed. While he was right at first, he didn't factor in the 1000% speed increase from super form correctly. He multiplied his base speed by 1000, when a 1000% increase is only a mere 10 times his original max speed. That means his max speed in super form is actually only 48280 kilometers per hour. Otherwise, it was a passable theory. Thank you for your time.)

73
Why is Sonic so fast?
3
What's the farthest distance Sonic the Hedgehog has ever run?

4
Is the world Sonic lives in technologically advanced?
73
Why is Sonic so fast?
3
What's the farthest distance Sonic the Hedgehog has ever run?
5
How does Sonic know what Wi-Fi and the Internet are?