We see a few artifacts in the movie Thor which are not identified. 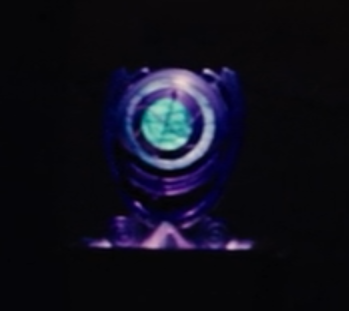 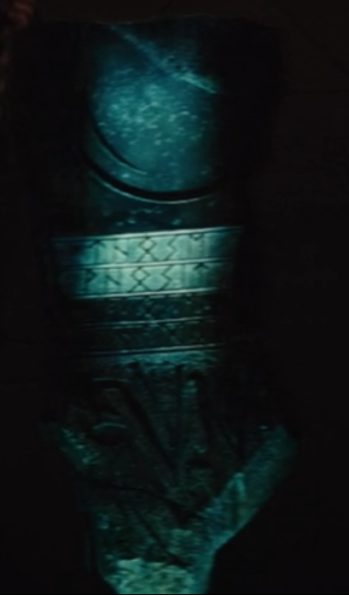 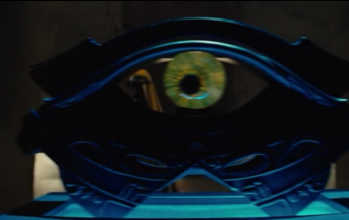 Any idea what these artifacts are?

Odin's Trophy Room, also called the Vault has held a number of powerful artifacts captured in battles against the enemies of Asgard. This is part of the Marvel Cinematic Universe #199999. Some of these items include: 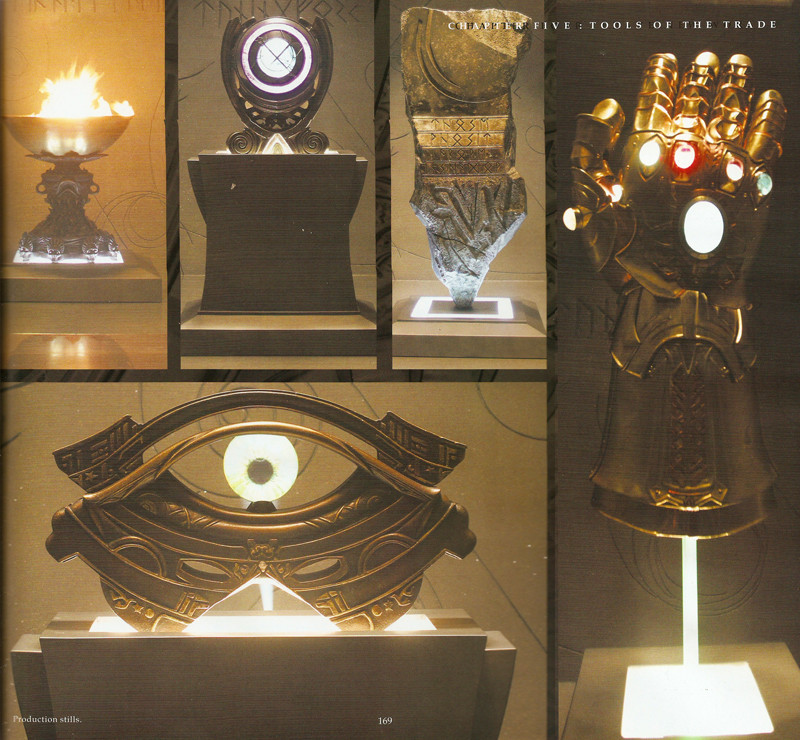 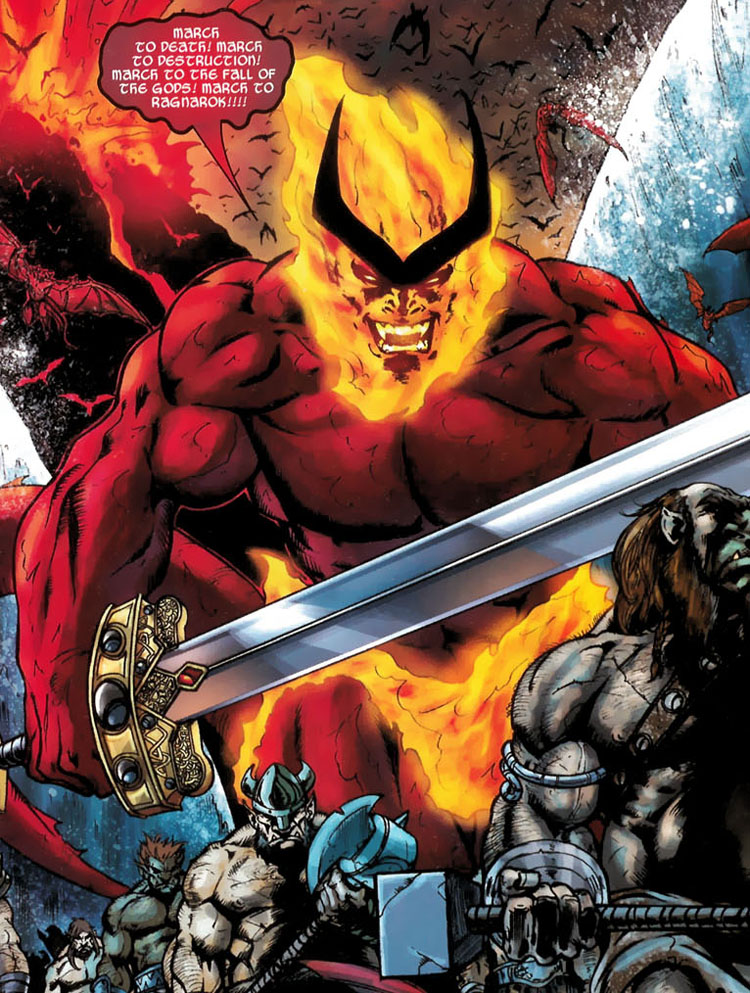 5
What are all the other treasures in Odin's treasury?
13
What happens when you touch the Tesseract / Cosmic Cube?

20
What was the thing revealed at the end of the Thor movie?
12
Do any other Frost Giants have the power of illusion?
19
In the movie Thor, why are there several scenes where they ride horses?
19
Why doesn't movie Thor consistently wear his battle helmet like comic book Thor did?
3
What is the force that enables Mjolnir to return to the hand of Thor
11
In the MCU, what can kill Thor and what cannot?
3
What is the beverage Thor is about to drink near the end of Thor: Ragnarok?
1
Can Thor not sense other superpowered beings?