Do the other infinity stones 'melt people' like the Power stone?

In Guardians of the Galaxy we see that the power stone has the tendency to fry people when they hold it too long, unless it's attached to something.

In most of the interactions of the other stones, we see that they're contained in something, so they don't really do anything (I can't say anything about the Aether, since I haven't seen Thor:the Dark World) with the exception of the Tesseract "vaporizing" Red Skull at the end of Captain America: The First Avenger

which of course, we realize it was a teleport

Is this a quirk exclusive to the power stone, or do the others have this issue as well?

marvel marvel-cinematic-universe infinity-stones
Share
Improve this question
edited May 8 '18 at 6:00

If the entity (or entities as we see in The Guardians Of The Galaxy the whole team gets together and wields the power stone) wielding the infinity stone (depending on the stone) is powerful enough or worthy enough to wield it's power, then there wont be a problem.

In Captain America: The First Avenger the Red Skull touches the Tessaract with his bare hands and he gets teleported to another location by the Space Stone which is within the Tessaract, even though the Space stone wasn't directly held the stones are sentient and because the Red Skull tried to use it's power he was beamed away by the stone. So not all stones will "fry people" but they do have their own safety mechanisms.

Also, in Doctor Strange we can see the time stone being wielded without any issues.

In Avegers: Age Of Ultron we see Vision having the Mind Gem on his head and even wielding it without any issues.

In avengers infinity war we see thanos holding many of the stones bare handed, as he is powerful enough he’s not affected by them.Also Doctor Strange in a way held the time stone just before he gives it to Thanos and we don’t see anything happen to Doctor Strange at that moment.

In the comics there were instance the stone might end up being shattered, this happened when Captain America held the time stone in the comics, 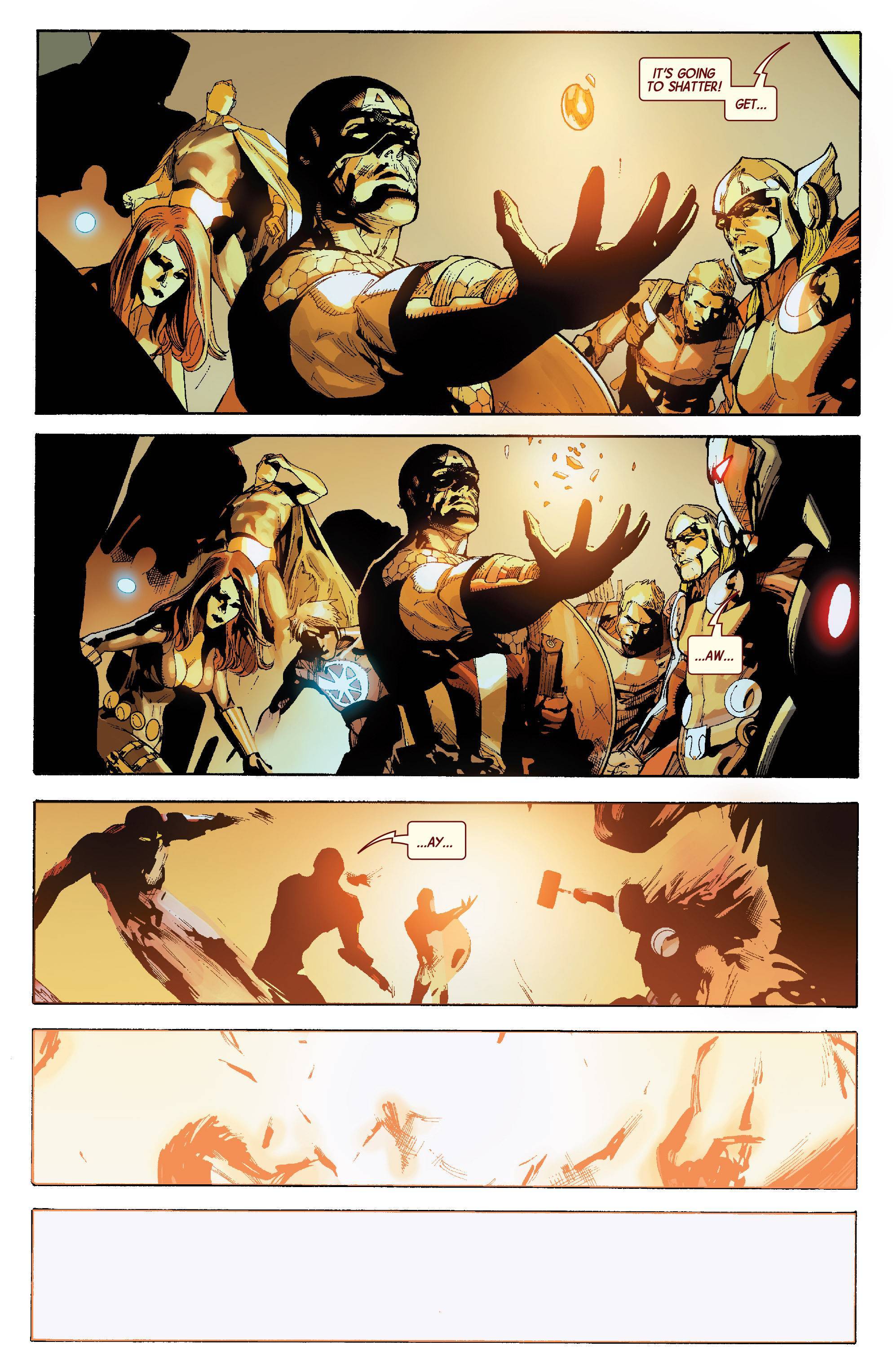 7
Is Jane Foster superhuman?
10
If the Tesseract is the space stone, does that mean that any weapon using that power transports people through space?
31
In the MCU, who created the technology surrounding the Infinity Stones?
5
Do the Infinity Stones have unlimited power?
3
Does MCU Infinity Gauntlet with Stones/Gems operate differently than the comic book version?
4
Can the Infinity Stones be destroyed?