Who was supposed to have built the robot in the Lost in Space movie?

Did Will Robinson build the robot in the Lost in Space movie? Or was it someone else?

The robot was built as part of the ship in the movie. Smith sneaks on board to program the robot to destroy the ship and is double-crossed after doing so (which traps him there). This is how the robot initially appears 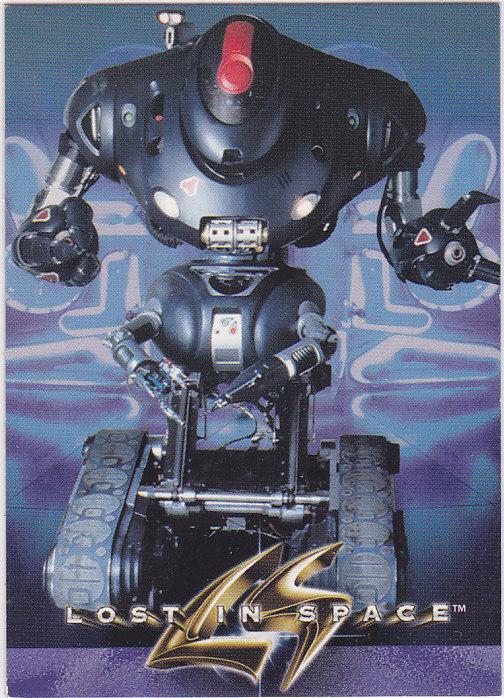 Smith is forced to awaken the Robinsons to save himself and stop the rampaging robot. They do so, but wreck the robot in the process. Will then rebuilds the robot into one that looks more like the one in the original series 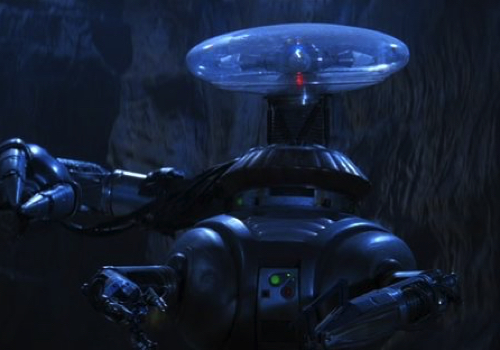 Not the answer you're looking for? Browse other questions tagged lost-in-space lost-in-space-1998 or ask your own question.

17
Did the Robinsons ever make it back home?
5
If the Lost in Space ship could travel faster-than-light, why didn’t they do that in the first place?
3
Lost In Space Robot self-defense mechanism
7
How Do We Know The Name of the Robot on the Jupiter II?
4
Why did Will on Lost in Space ignore the warnings from the robot so often?
10
How did “Danger, Will Robinson” become such an iconic phrase?
4
What was the fuel used by the Jupiter lifeboats in Lost In Space 2018?
2
Why the retro atmosphere to the town Will visits in Lost in Space “Return from Outer Space” (1965)?
3
Why doesn't the Robot speak English better?