Does Wakanda have Nuclear Weapons? (or any weapons of mass destruction with similar capabilities?)

Hopefully the title says it all. If not specifically nuclear weapons, then maybe some kind of Vibranium-Nuke was mentioned?

marvel marvel-cinematic-universe black-panther-2018
Share
Improve this question
edited May 12 '18 at 9:47

As the OP is alright with the answers from the comic books as well, I'm posting this.

Although the movie Black Panther (2018) did not present any hints if (or not) the Wakandan nation possesses any WMDs (Weapons of Mass destruction, nuclear or otherwise), in the three-volume series by Christopher Priest, there have been at least two WMDs presented. 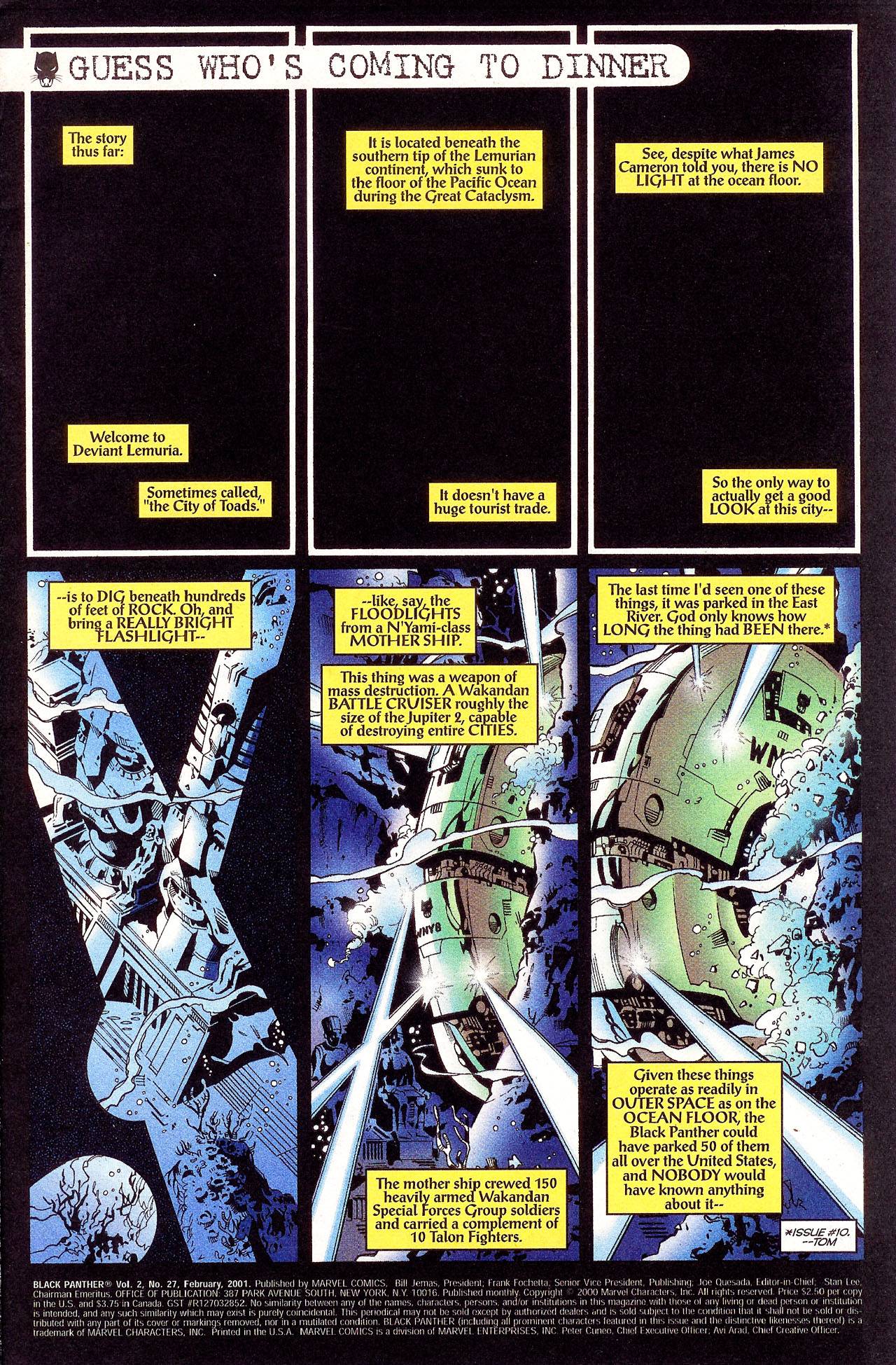 The second set of machinery that the Wakandans possess capable of inflicting great damage are the Panther mech suits (or well-known as the Giant Panther Prowlers). 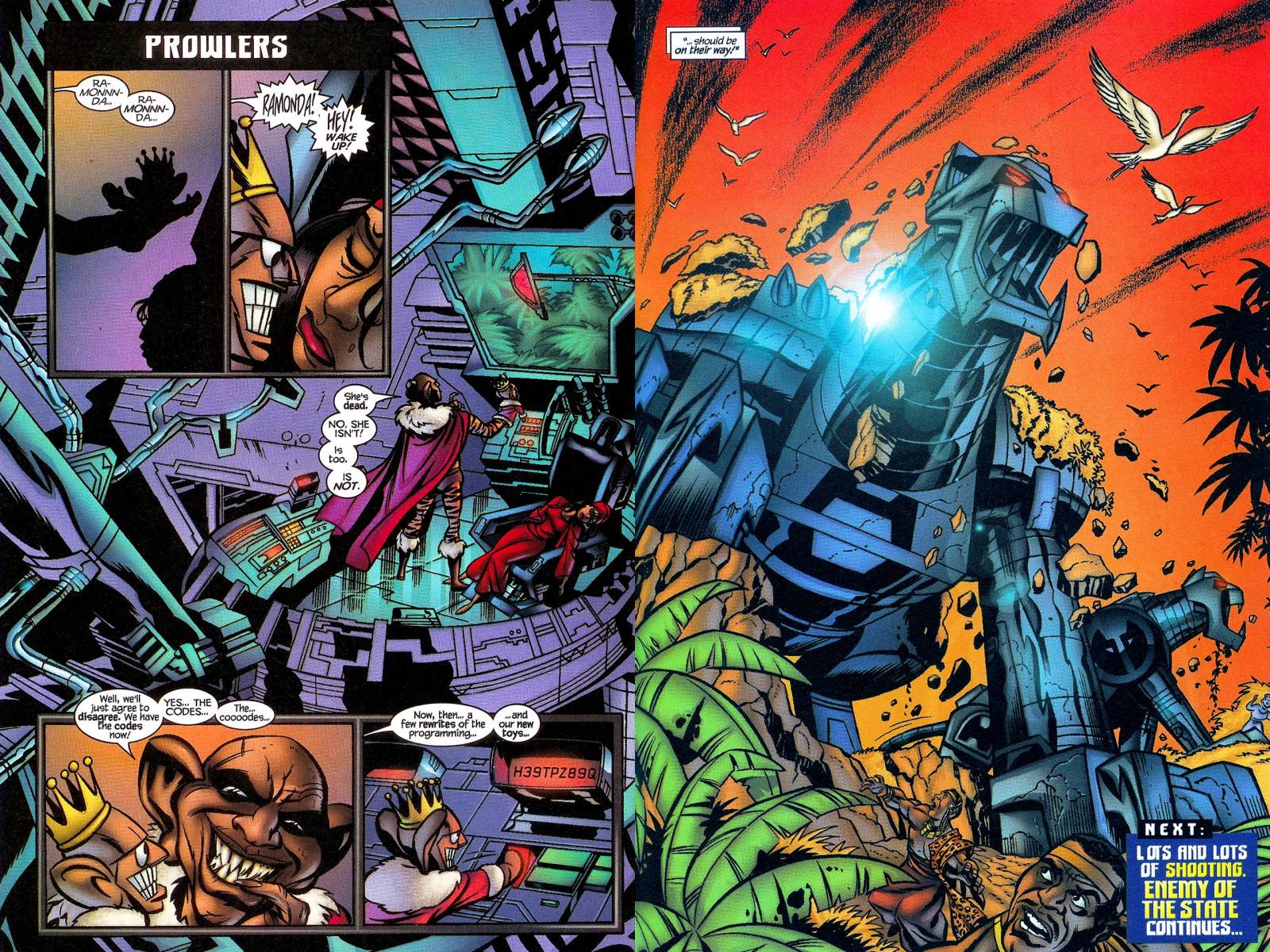 The prowlers were first introduced in Black Panther Vol. 3 Issue 10 through 12. Achebe (a resident of an African country of Ghudaza) was driven insane after his wife was killed and he was left for dead. At one time, he gained access to the Gaint Prowler robots and sent them to attack Wakanda. His plan was however foiled in time by T'Challa.

These Prowlers are near-indestructible machines and were sometimes also referred to as Doomsday bots.

So, in conclusion, Wakanda does have WMDs. But I don't recall the Black Panther actually using them (to destroy cities etc.).

Not the answer you're looking for? Browse other questions tagged marvel marvel-cinematic-universe black-panther-2018 or ask your own question.

20
In the Avengers movie what exactly was Loki's plan for the Chitauri?
9
Would the nuke in Avengers have effectively stopped the invasion?
57
If vibranium absorbs kinetic energy, how can Captain America hurt people with his shield?
5
What, exactly, is Vibranium able or not able to absorb?
11
Why doesn't Tony Stark try to make a Vibranium Iron Man suit during Avengers: Age of Ultron?
10
Why did Apocalypse destroy all nuclear weapons?
16
How did Wakanda got so wealthy and technologically advanced?
5
What are the melting and boiling points of adamantium and vibranium? Is this ever stated in the comics?
19
Who is the heaviest superhero in the MCU?