Is the placement order of the Infinity Stones in Avengers: Infinity War the same as in the comic books? E.g. the same stone in the center and at each knuckle?

In Earth-616 and the comic New Avengers Volume 3 Issue 3 the stones are placed into the Infinity Gauntlet in the following order: 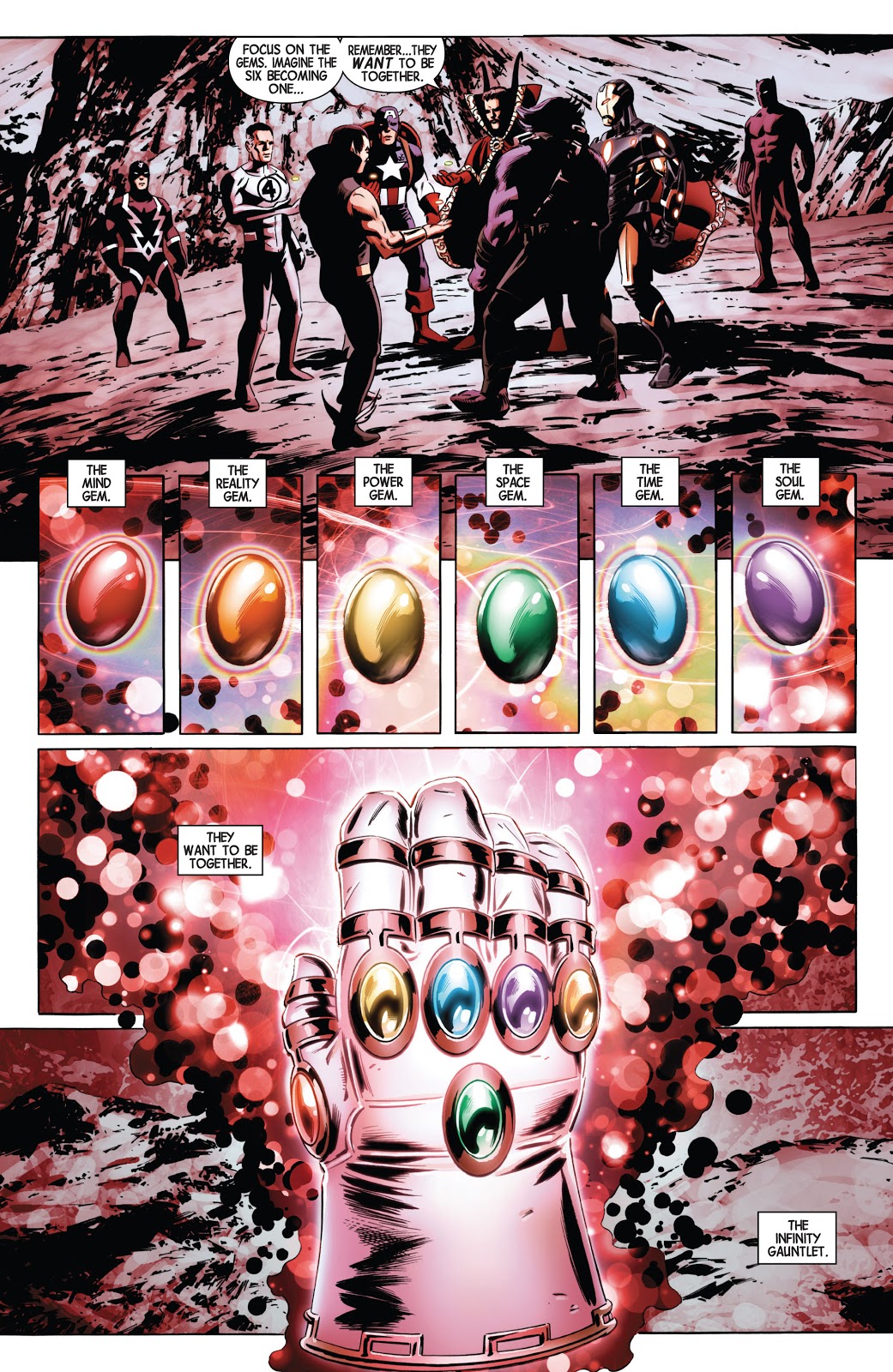 In the Infinity Gauntlet comic arc which Avengers: Infinity War is somewhat based off of the Infinity Gems are placed in the following order: 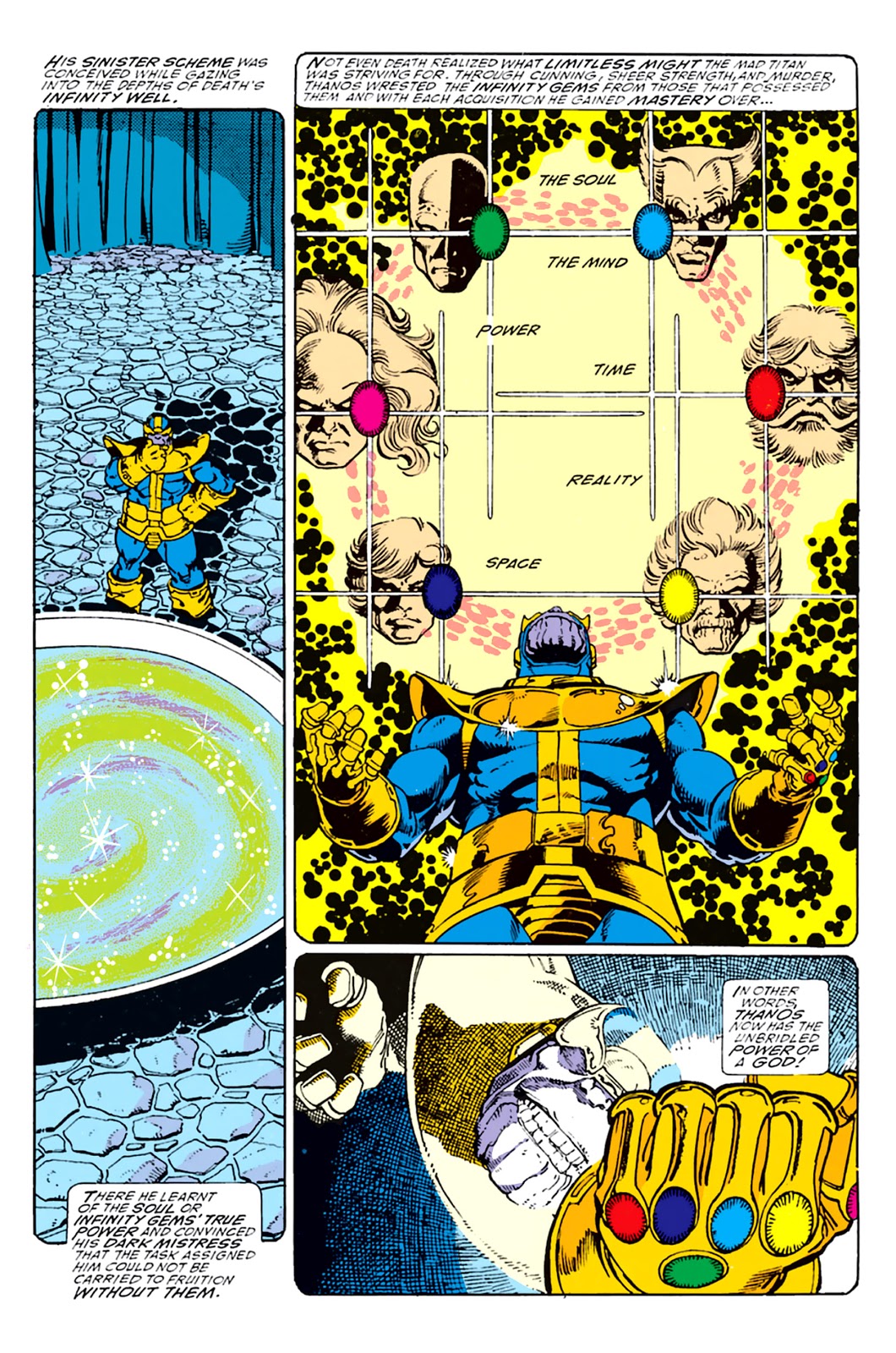 However, in Avengers: Infinity War the stones are placed from Index finger to the back in the order that Thanos has retrieved them. Obviously this next part will contain spoilers for the film but they will be uncovered as it would make the answer unnecessarily awkward to read.

At the start of the film Thanos already has the Power Stone after getting it from Xandar in unseen events. In that same scene where this is shown he also get's the Space Stone from Loki who had stolen the Tesseract from Asgard. Later on when the Guardians head over to Knowhere to try and stop Thanos from getting the Reality Stone from The Collector it is revealed they are too late and he already has it. Thanos then takes a trip with Gamora to get the Soul Stone, costing him everything. In a battle with half the Guardians, Spider-Man, Iron Man and Doctor Strange, Thanos get's the Time Stone in exchange for Stark's life. Lastly, Thanos rips the Mind Stone from Visions head. So the order they are placed in is:

Not the answer you're looking for? Browse other questions tagged marvel marvel-cinematic-universe adaptation-comparison avengers-infinity-war the-infinity-gauntlet or ask your own question.

9
Is there a specific order to the Infinity Stones?
7
Does it matter in which space the Stones are placed?