What powers does the Soul Gem have?

The Soul Gem has been an enigma for almost all of the history of the MCU. It's barely even been mentioned, much less seen, until it finally made an appearance in Infinity War. However, since it was one of the last Stones to make an appearance in the movie, it's hard to tell what specific powers it has.

Based on the events surrounding its procurement, I would assume it has powers over life and death themselves. Specifics would be nice, though.

I prefer some sources from the Avengers movies themselves, but comic references work too.

As Eldothiad says, from the MCU perspective, the Soul gem (or Soul stone) will most likely be explored again in the Avengers-4 Untitled movie next year.

Additionally, the Soul gem has a pocket dimension called Soul World which is used to trap souls.

This has been shown in the six issue miniseries Infinity Gauntlet, when the Silver Surfer is explaining to Doctor Strange about how he crashed into the Sanctum. The Surfer talks about the Soul World and the ability to "steal the spiritual essence" from a living being. 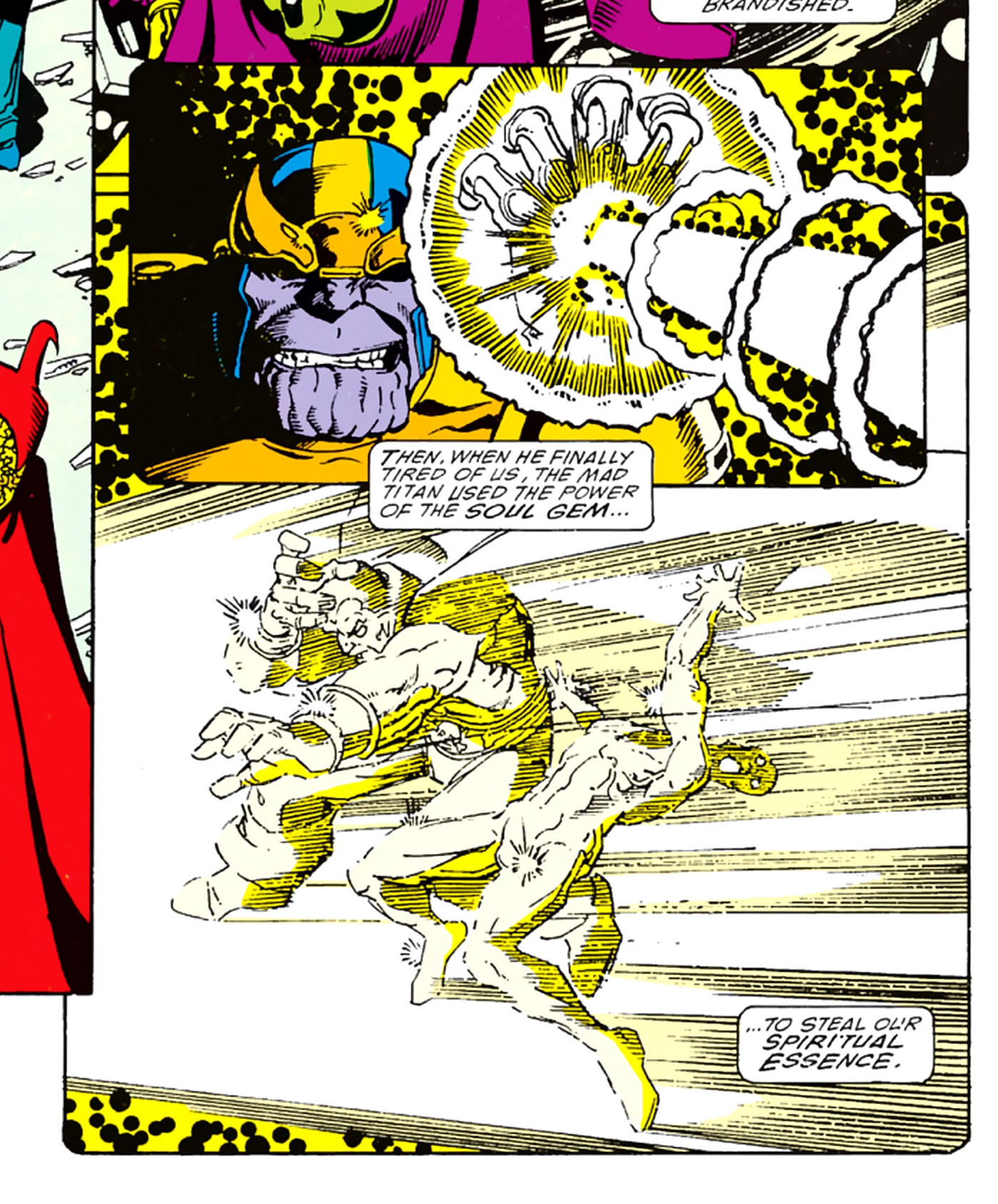 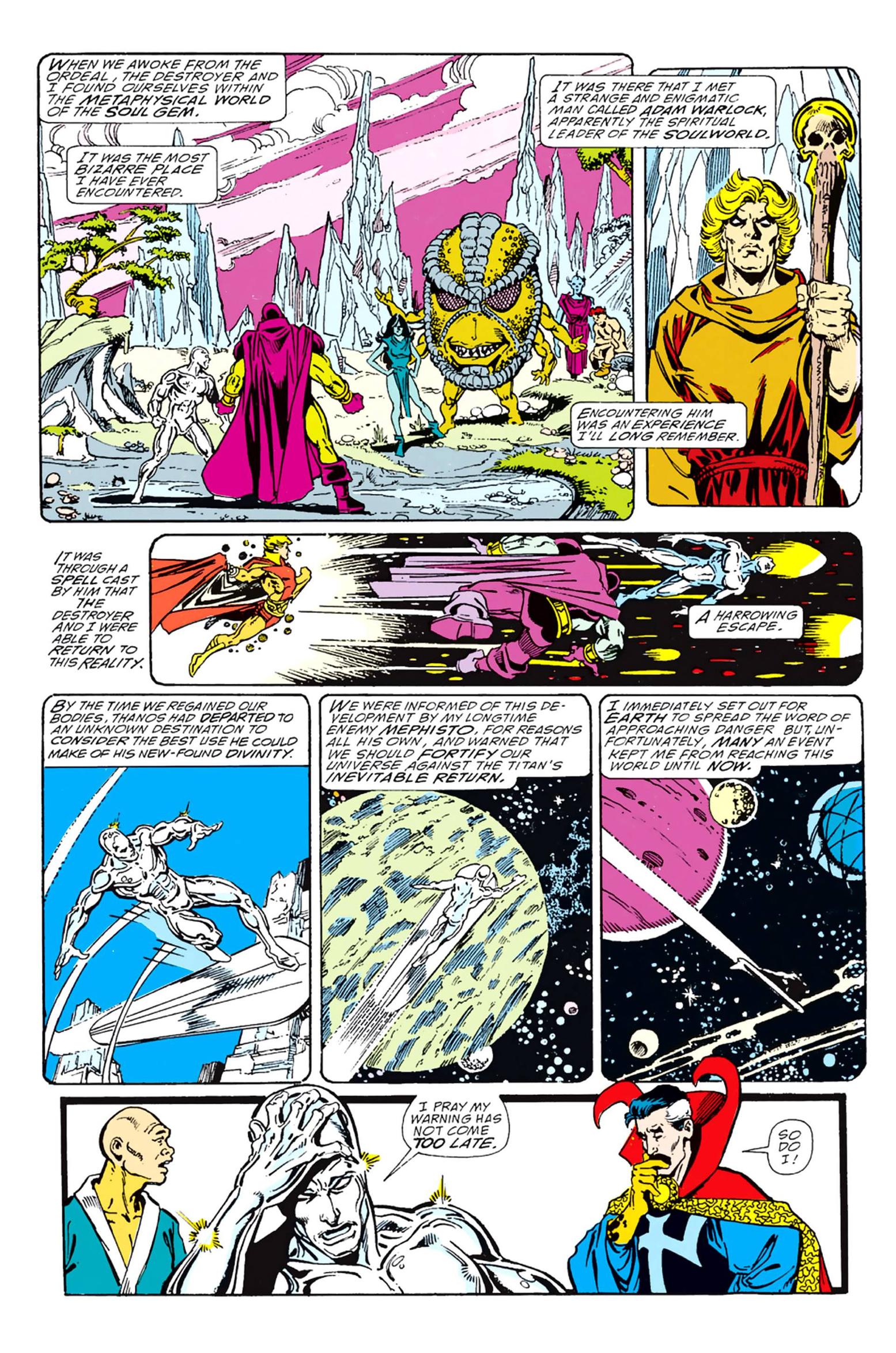 Well, luckily it's clearly and easily explained to the viewer [through Stark] in the movie itself.

Every stone represents and controls a specific aspect of existence; the only thing we are never informed is if each gem is named after what they control or not, but given that we already seen the reality gem altering reality, the time gem rewinding time, and the space gem allowing teleportation, I'd feel confident to bet that the power of the soul gem is to control souls.

This is as far as the movie go; incidentally it is 100% coherent with the comics, so we could stretch it out a little and steal some info from the official Marvel wiki: