Where was Stan Lee's cameo in Deadpool 2?

There are two places where it could have been but it was so quick I didn't really see it.

Where was Stan Lee's cameo?

On a side note I know about the cameo from the teaser trailer but I thought there was one in the film too.

According to Rhett Reese and Paul Wernick, the writers for Deadpool 2, there was a bust in the X-Mansion of Stan Lee that get's knocked over. They also mention the cameo he did in the trailer. As well as those two Reese alludes to his face being in there somewhere which is no doubt a reference to the painting on the side of the building.

There's no Stan Lee cameo this time around. Did you consider one?

Wernick: I think there's a painting of Stan in the [X-]Mansion, is there not Rhett?

Reese: I think there was a bust of a statue that gets knocked over, was that his head?

Reese: I don't know if you can make it out ... He had just had cameo'd for is in the short that we did where Deadpool is in a telephone booth … So Stan did cameo for us in that. I'm not sure why it didn't work out this time. But we did try to at least make a nod to him. I know his face is in there somewhere.

The Hollywood Reporter, How 'Deadpool 2' Writers Snuck Heart Into the Raunchy Franchise

I have yet to watch the film back but according to this reddit post this is the bust/statue: 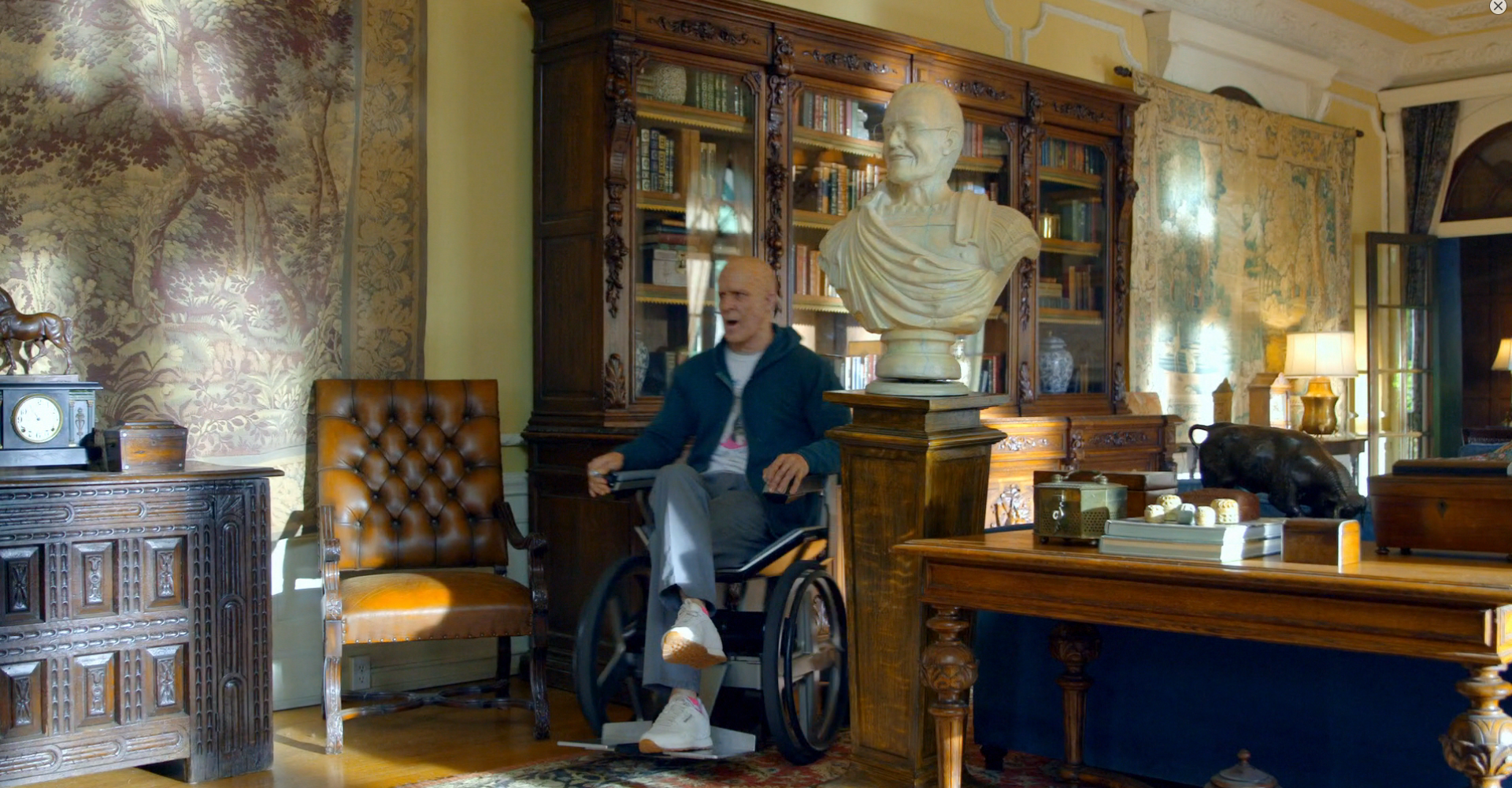 Of course as I mention in my question and is answered by @Doctor 333 we also see a portrait of Stan Lee's face on the side of a building as Domino is parachuting down to the convoy.

According to social buzz, there is another super-short cameo of Lee in Deadpool 2 that fans should be able to spot. In the latter-half of the film, the mouthy Marvel legend leads his X-Force team into a plane jump. When Domino is seen landing, she touches down outside a mural which features a giant image of Lee’s face. So, fans will want to keep an eye out for that. 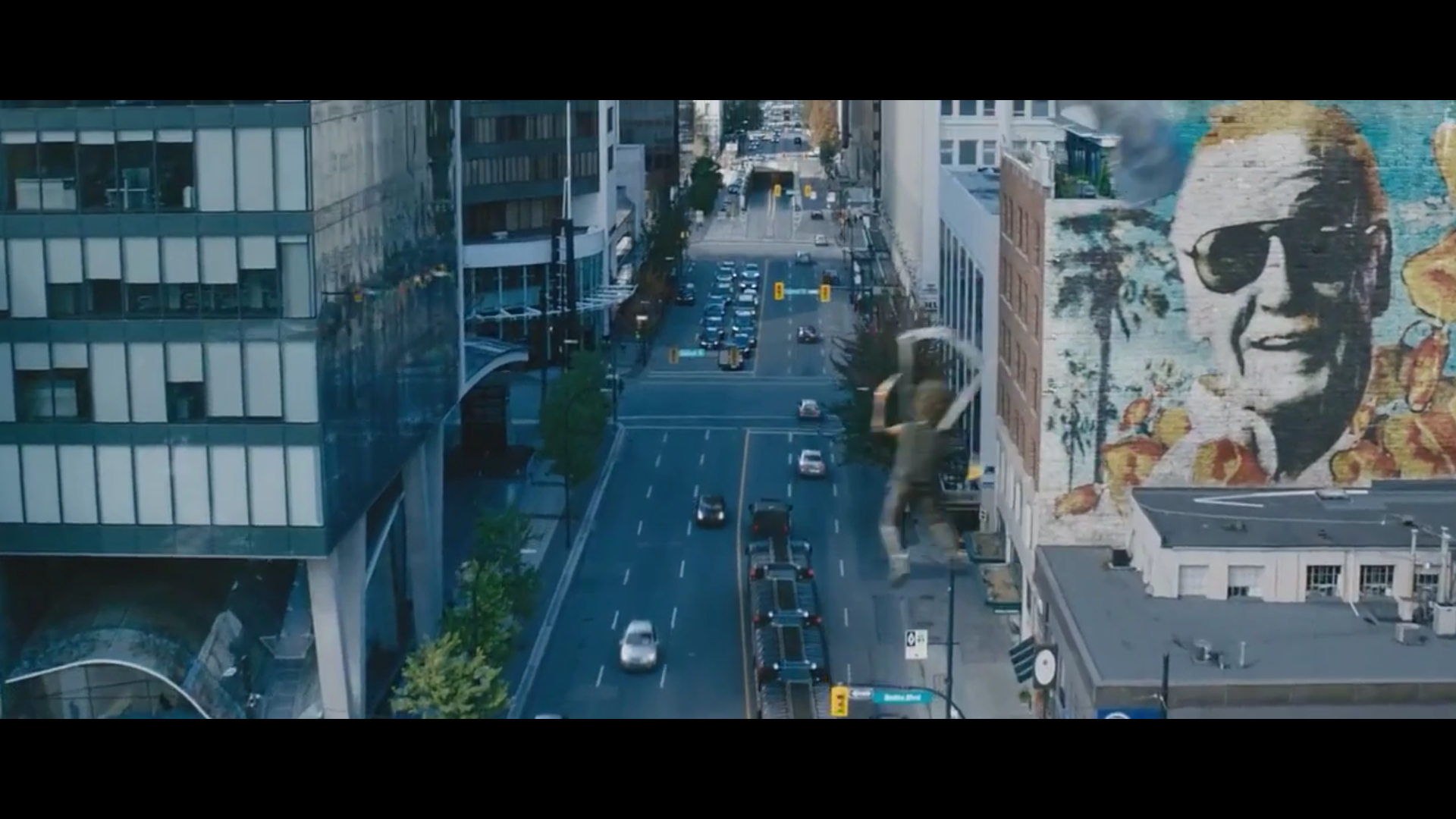 He had a portrait on the side of a building when the prison truck was driving into the city.

5
What exactly is Venom (2018)'s relationship with Marvel, Disney, and the MCU?

13
Who features in, or makes, a “gratuitous cameo,” in Deadpool?
4
Where was the Chitauri weapon hidden?
20
How was this character allowed to keep his helmet in Deadpool 2?
11
Did Brad Pitt play the Vanisher in Deadpool 2?
3
Why didn't Deadpool just have his friends remove the collar?
7
Did Stan Lee Have any input in the creation of the original comic book Deadpool?
3
Can Captain Marvel break the fourth wall?
2
Why did Deadpool say “Somebody swiped right”?