How did Agent K get back his fingerprints?

When James became Agent J, all of his normal world identities were erased. It was shown that they burned his fingerprints. 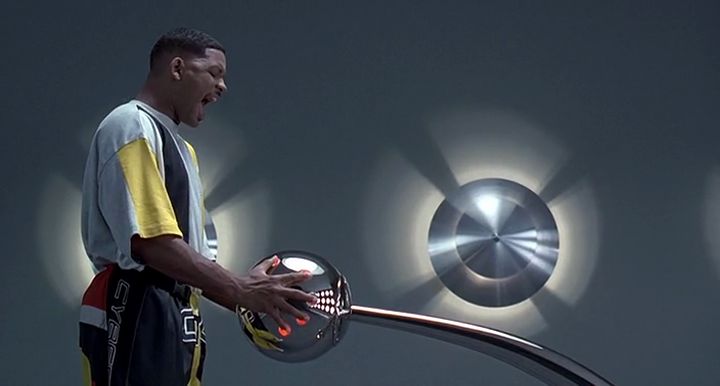 The protocols for Agent K should be same. Then, how exactly was he able to get back to normal world? How did he get back his fingerprints?

K would likely live a relatively normal life - in the same way as real-life people do when they don't have fingerprints (such as military vets who have lost both hands).

The issue of K's confusion regarding having no fingerprints would likely be resolved by J, who would follow standard MIB protocol by providing a fictional explanation of events to K immediately after the memory wipe. This seems to be a reliable method of containment for memory wipes, and my guess is that it applies to K just as well.

Additionally, I would guess that the MIB probably provide some degree of anonymous help to their former members' legal bureaucracy hassles - even if only for the sake of further containment.

10
How was J recognised as a MiB agent when K wasn't alive to recruit J?
10
Why doesn't Agent J remember his father?
6
Did Agent Kay actually have IDs made out to INS Division 6?
11
In "Men in Black," why did Agent K neuralize every civilian who saw an alien?
62
Why did the villain in the first Men in Black movie care about Earth's Cockroaches?
7
In Men in Black International, how did Agent H change?