My kids received some Pokémon themed bath bombs that contained mini Pokémon inside that become exposed when the water dissolves the rest of the bath bomb. So far, we've gotten slowpoke, lapras, caterpie, croconaw, wigglytuff, and this green guy. I can't identify him through online resources. Does anyone know which Pokémon this represents? 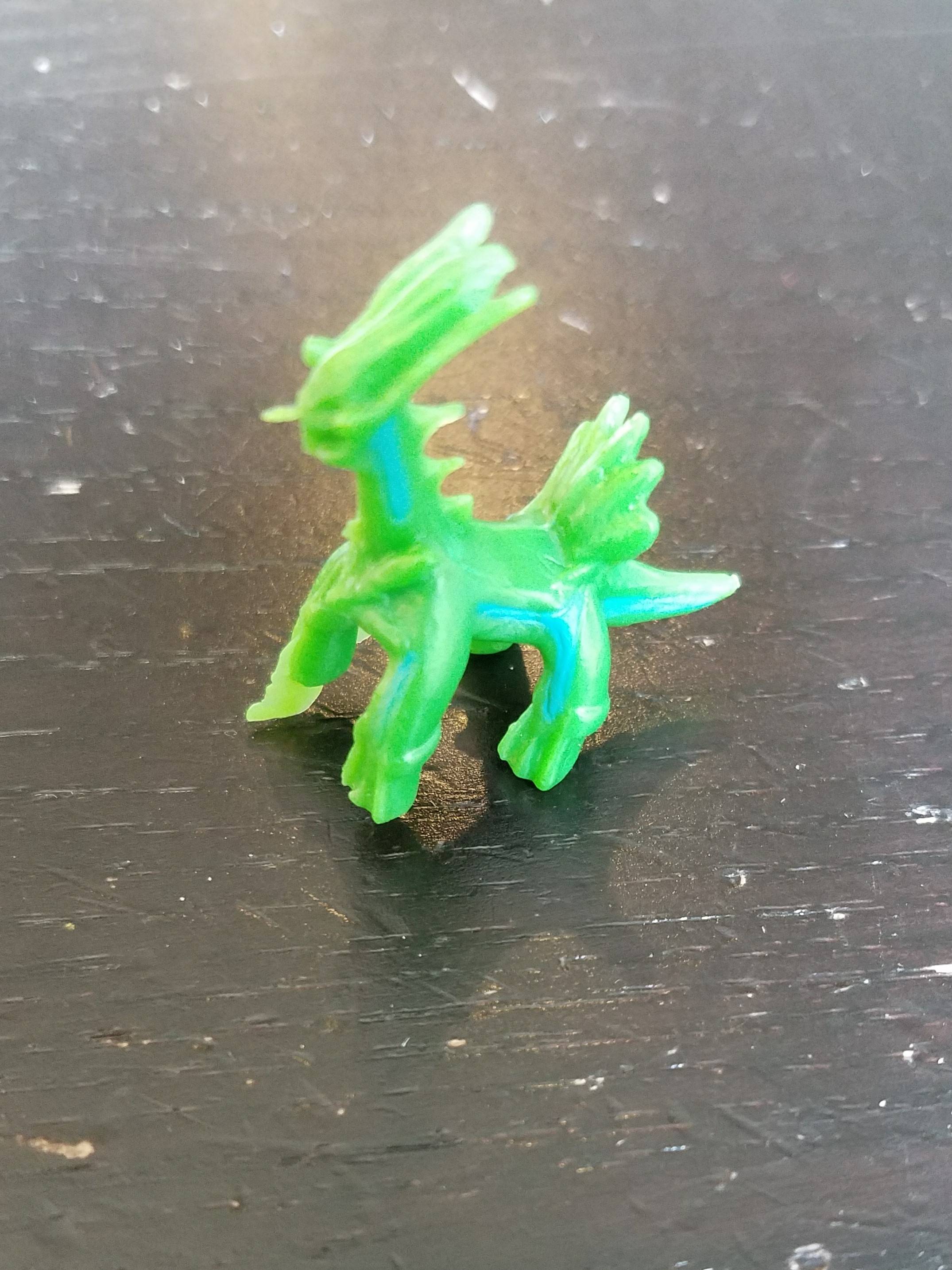 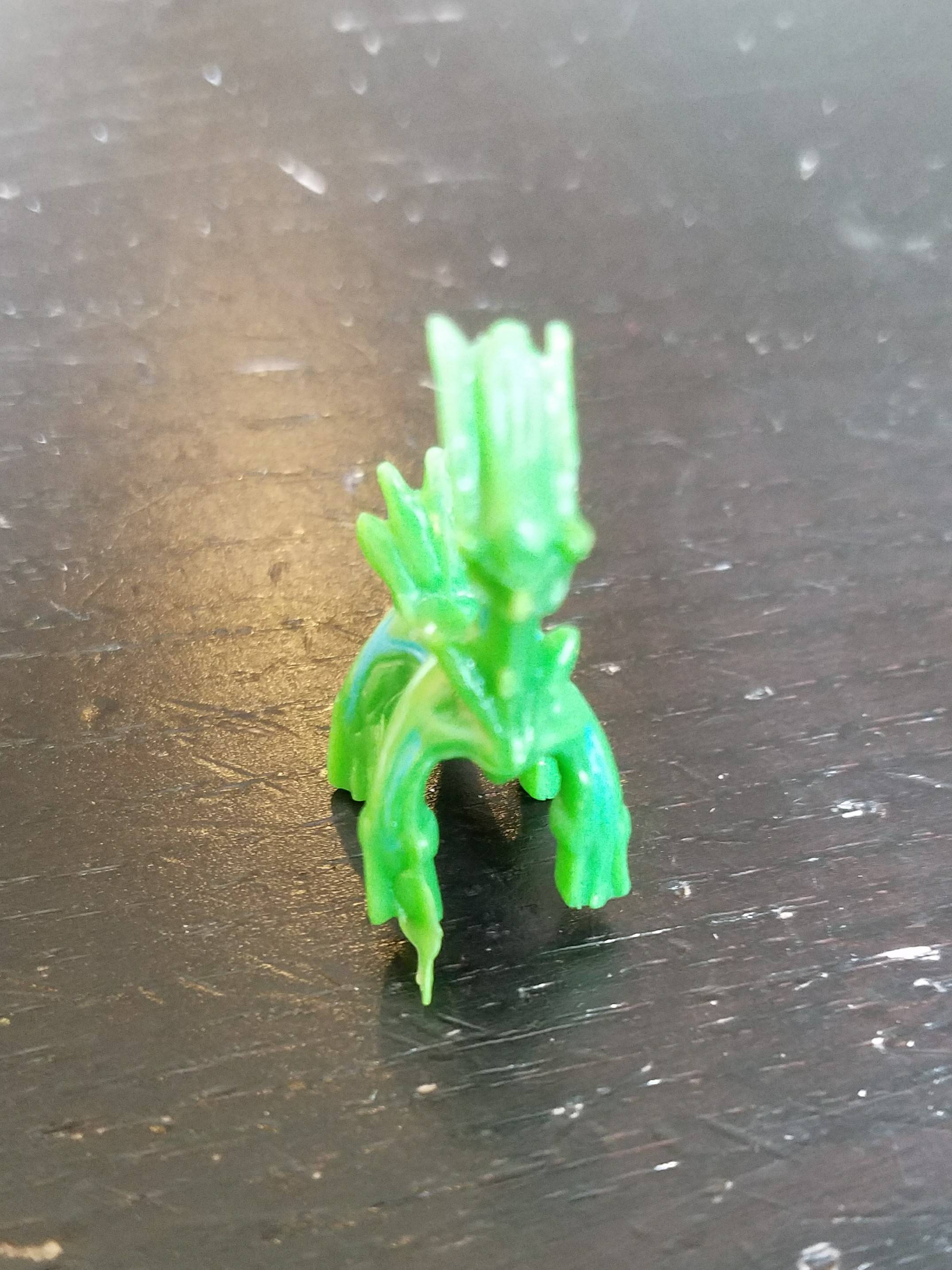 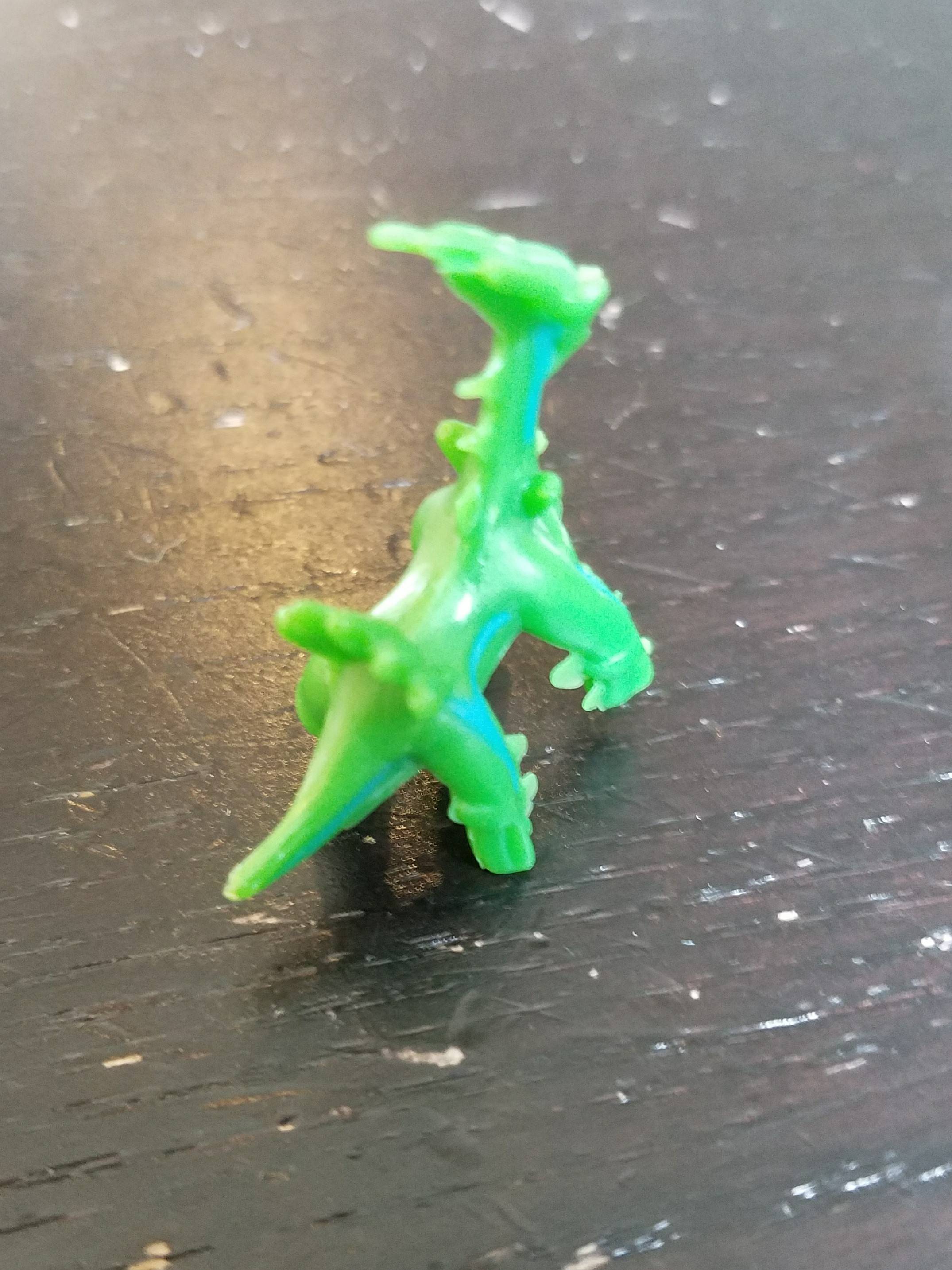 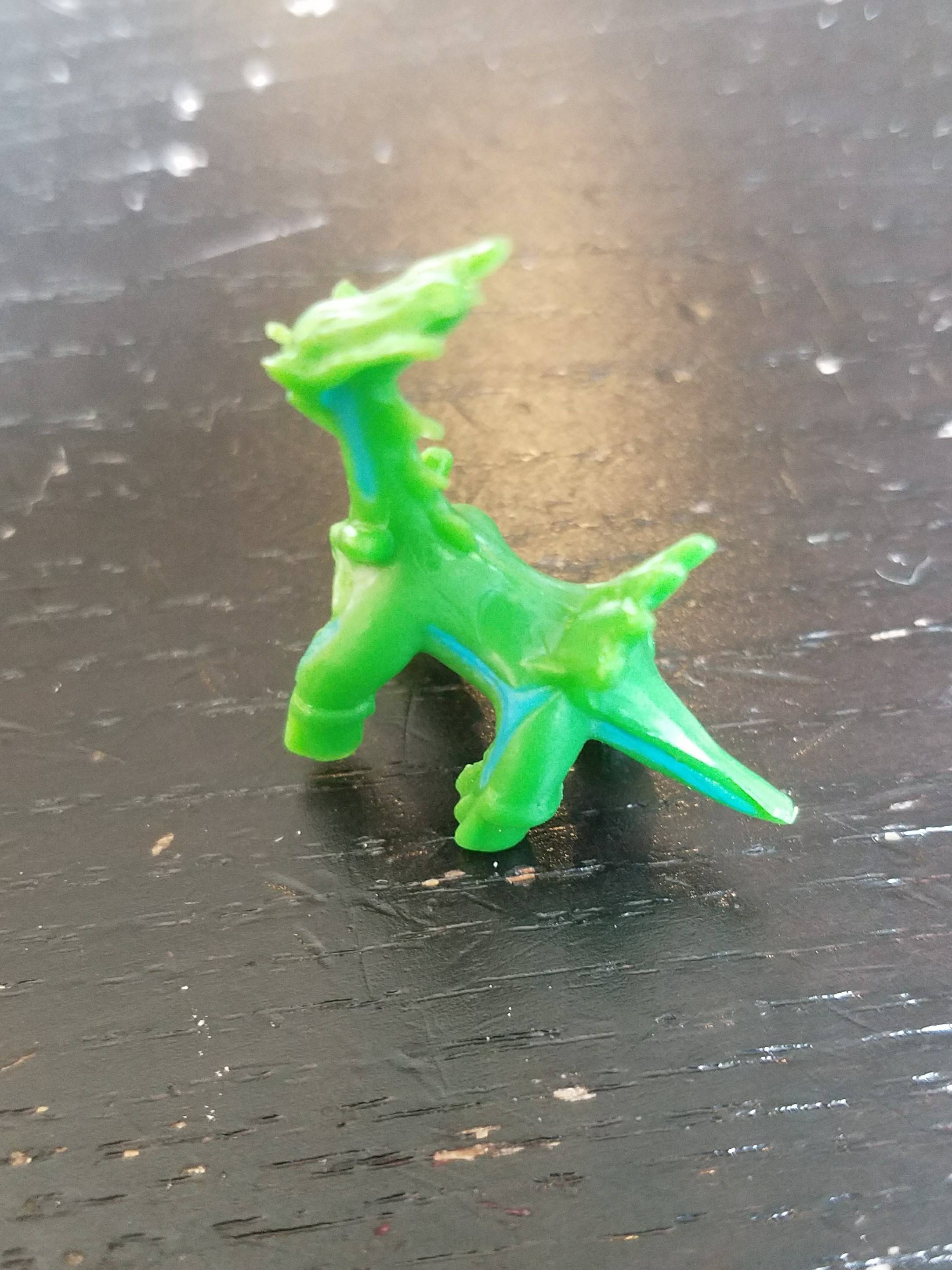 character-identification pokemon
Share
Improve this question
edited May 19, 2018 at 6:14

That's Dialga, a 4th Generation Pokémon and the poster Pokémon of Pokémon Diamond. 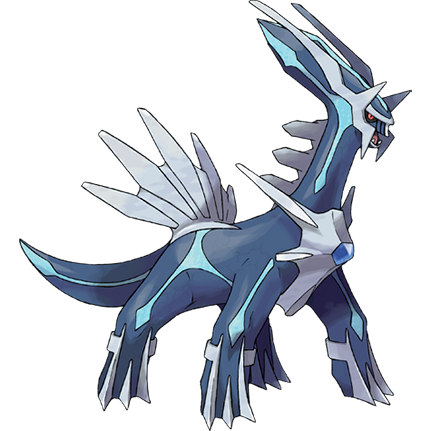 It can be just Dialga. But due to its color and the blade coming out from its right foot, I am guessing it may not be a typical one, but a fusion (offspring) of Scyther and Dialga. From here it even has a name of Scylga, though it is not standard. 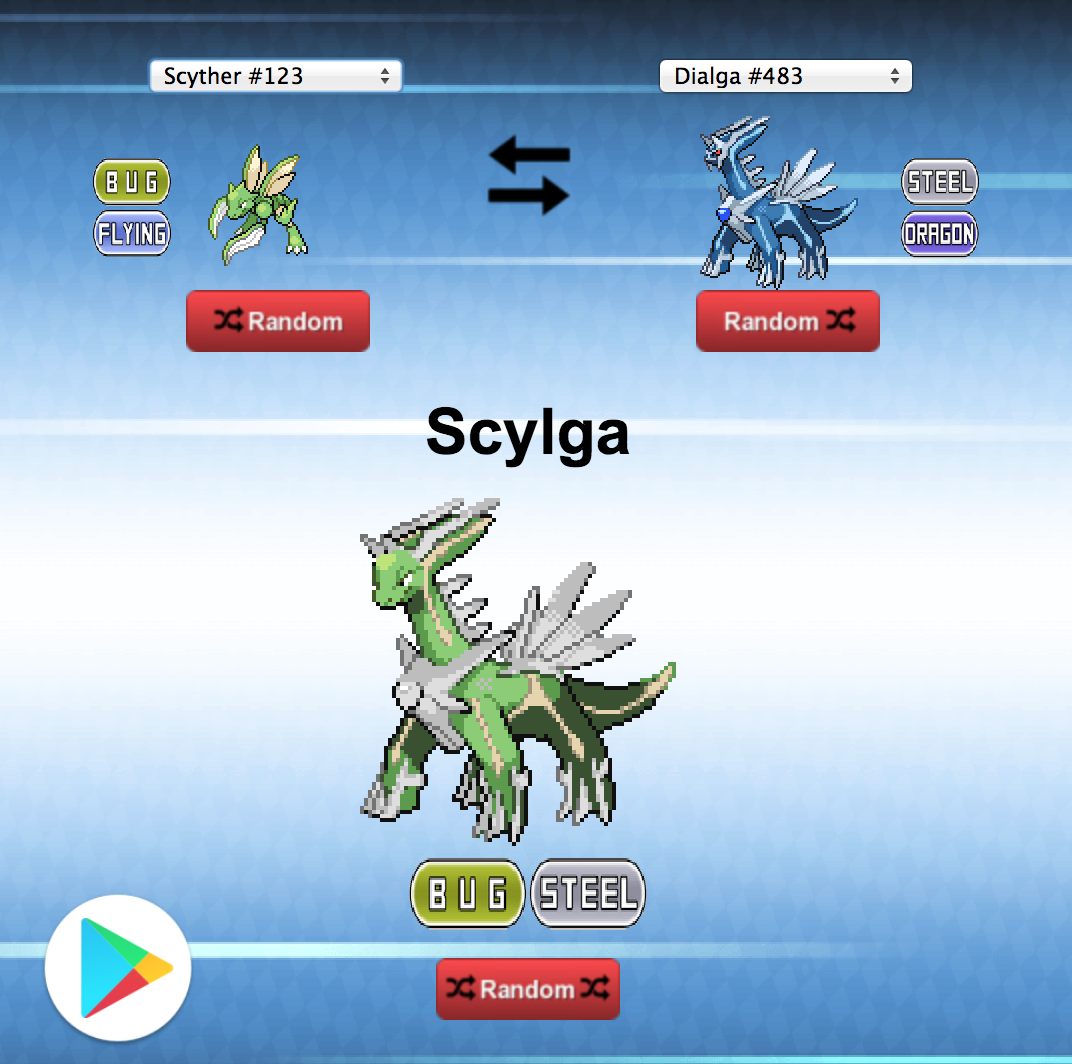 However, if just based on apperance but not its blade, it can just the offspring of metapod and Dialga.: 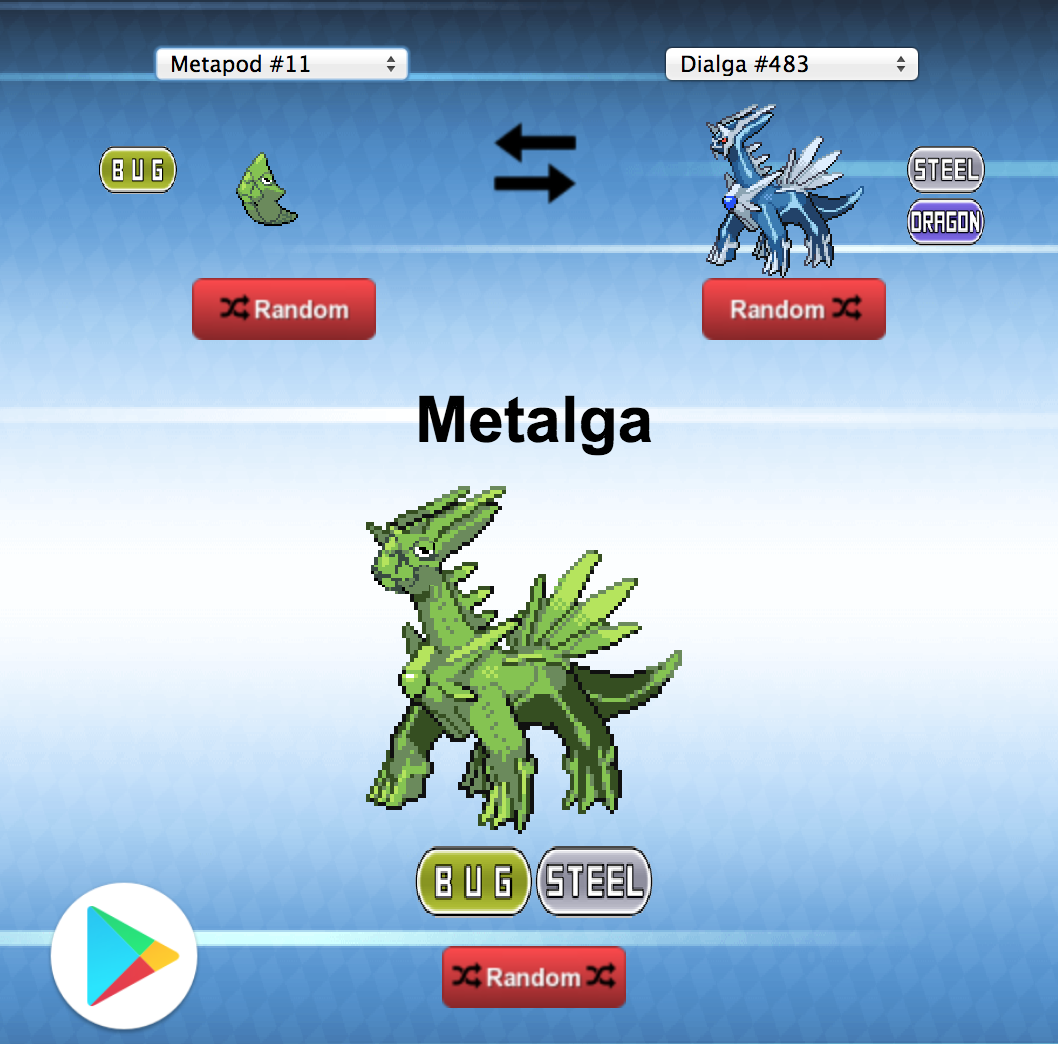 Or it can be a shiny Dialga (again if just from apperance): 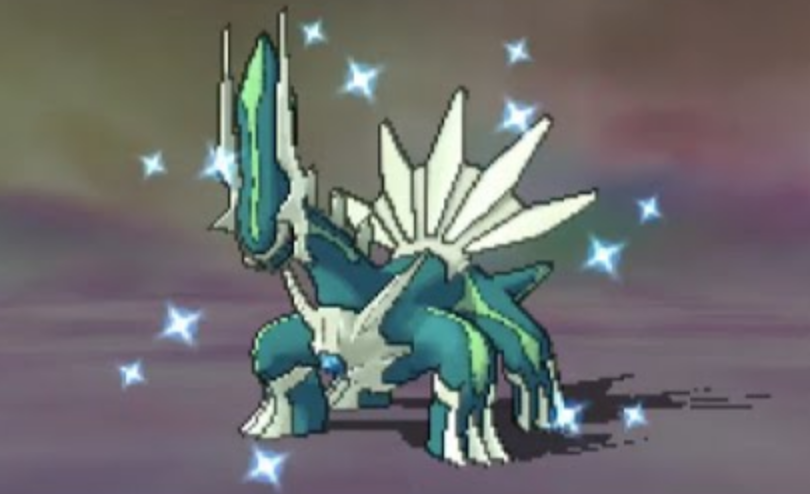 Not the answer you're looking for? Browse other questions tagged character-identification pokemon or ask your own question.

16
Who are the Pokémon on the decoration in the Viridian City Pokémon Center?
10
Why can Pokémon learn moves that are outside their type?
19
Do regular animals exist in the Pokémon universe?
12
Are Pokémon animals?
4
Are Pokémon depicted dying in a fight?
6
Which Pokémon can speak with humans?
7
Were there any new Pokémon introduced in the movie Pokémon: Detective Pikachu?
11
Are Shadow Pokémon more or less powerful?