What’s the limit we have seen of Hulk's strength? [duplicate]

I understand that the Incredible Hulk's strength is next to infinite, fueled by his anger; but what’s some of the greatest applications of this that we’ve seen? Either from the movies or the comics. At this point the greatest thing I have seen him do was when he one-punched the giant worm carrier in the first Avengers movie. Is there a larger application of his strength somewhere though, something more impressive? Examples are appreciated

Hulk's strength varies with his anger. The more infuriated he gets, the stronger he gets also.

During the Secret Wars, Hulk held a mountain on his back: 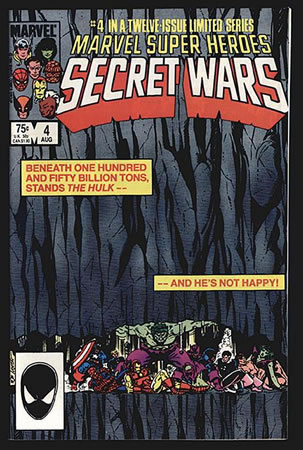 That's 150,000,000,000,000 kilograms. Should be more than most other characters of his size could bear. But this is just a bad hair day anger for him. During the Planet Hulk series, the main antagonist used a device that caused the planet Sakaar to break apart. Massive rifts appear in the surface of the planet as it starts to break. So Hulk jumped onto bedrock and magma and held the two halves of the planet together. 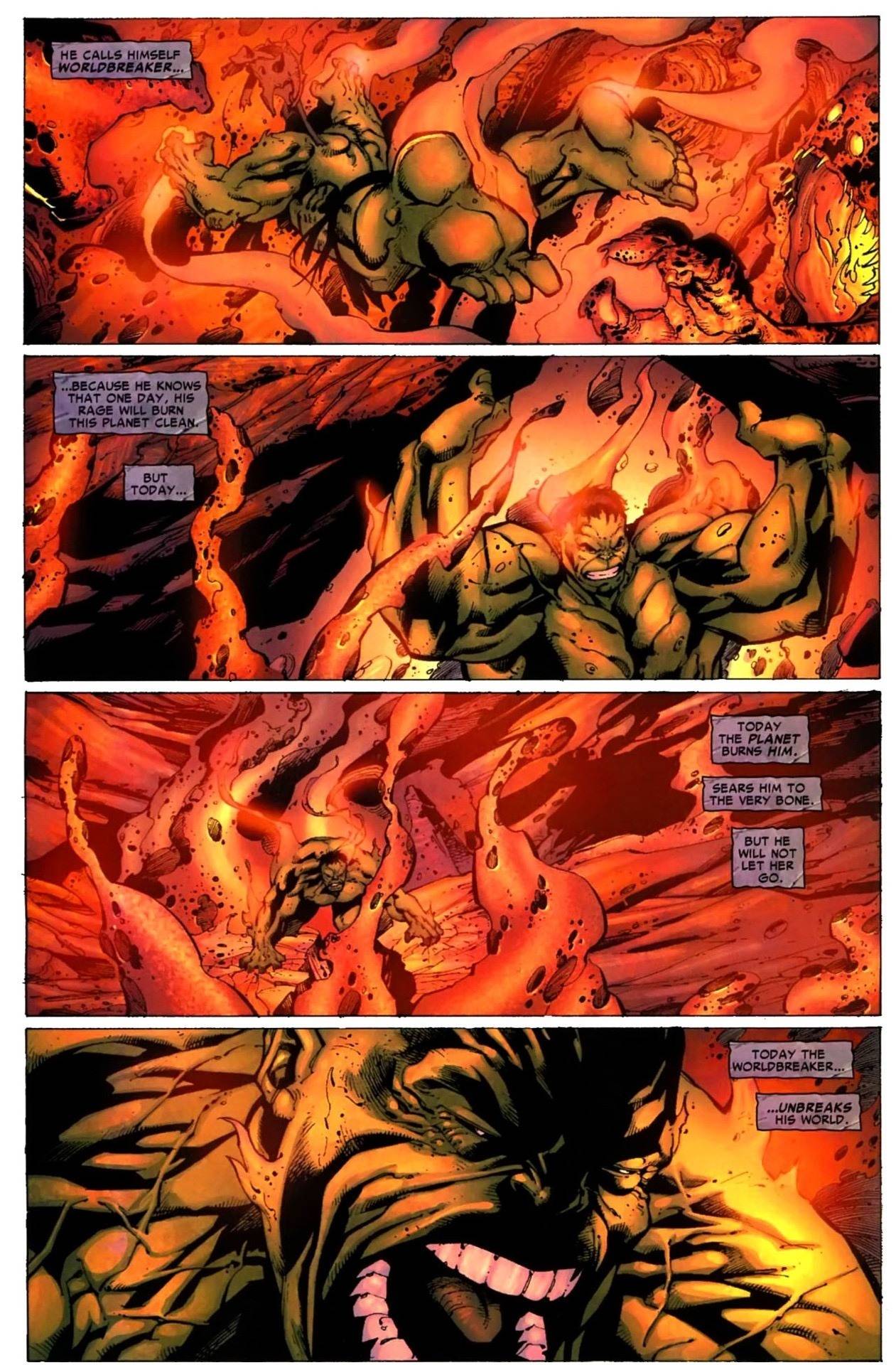 Even if we suppose that Sakaar has the same mass as Earth, I don't know how to calculate the forces involved in this particular scenario (and this is the kind of exercise that I am used to participate in, in the worldbuilding stack). But just as a mental exercise, if he can do that, he could probably do the opposite and pull two halves of an Earth-sized planet apart, if sufficiently angered. That would mean he could hold approximately 3x1023 kilograms on his back.

Let me rewrite that without scientific notation:

In the films at least I can say he can lift almost anything. But there seems to be only a single object that I can think of that he can’t lift which was Thor’s hammer. But when in his rampage state he can lift up too 100 tons but if he remains calm as the Hulk then he can only lift 70 tons according to hulk dictionary.

11
Is there an upper limit to the Hulk’s strength?