How did Doctor Strange regain use of his hands?

At the beginning of the movie, Stephen Strange loses most of the mobility in his hands, prompting him to seek out treatments and eventually culminating with his finding Kamar-Taj where he becomes a superhero.

After Strange really starts beating up bad guys, etc., we don't really see much of Strange's hands (presumably showing his real, psychological healing: he's stopped obsessing about his hands). I seem to remember that he regains some more use of them over time, but it's never shown him regaining their use fully.

Does he ever regain full use of his hands? If so, how? Magic or mundane?

He had nerve damage on his hands, and thus had lost the fine motor control needed to perform brain surgery. That does not mean he could not use his hands for daily things. He did email people, for example.

In a deleted scene, not long before meeting the Ancient One, he treated this dog's broken paw: 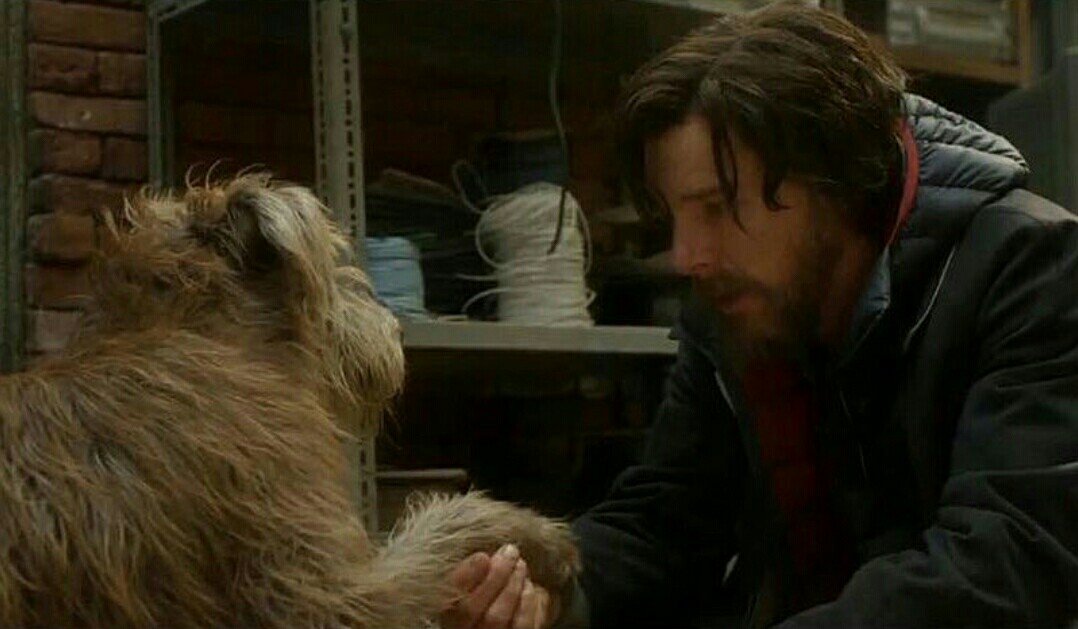 During training, we see him using this hands quite nimbly - for example, when stealing books from the library while Wong listens to All the Single Ladies.

He spars with Mordo at one point. Midway through the movie he manages to operate the Eye of Agamotto, whose user interface is a bastard crossing of a Nintendo Power Glove and a safe dial.

As for the healing method proper, the Ancient One's introductory speech to Strange was all about it - there are many methods of healing other than modern western medicine. She shows him drawings of chakras as detailed in yoga and other Hindi practices, and if I recall well also a diagram of acupuncture points. Strange probably learned and was subjected to a combination of such practices as those and reiki, qi gong, etc., plus whatever alternative medicine practices exist only in the Marvel universes.

P.s.: more as a curiosity... In the comics, Strange has been in situations in which his magical powers were negated. In The Oath, Strange and one of his foes use a spell to completely negate all their magical powers, and then they have a fistfight. The fight makes it clear that, no matter how damaged Strange's hands are - if they are still damaged - he can still use them competently, even without magic. This has not been shown in the MCU, but the movies would probably follow along this should Strange ever be depicted in a situation where he cannot use any magic.

I seem to remember that he regains some more use of them over time, but it's never shown him regaining their use fully. Does he ever regain full use of his hands?

His hands heal enough for a normal person and for him to be be able to make whatever mystical gestures are required...but...

...not enough to be a surgeon again

Certainly he could...the Ancient One says as much..

DS: So, I could have my hands back again? My old life?

AO: You could. And the world would be all the lesser for it.

...but it would require the world to suffer for it.

Eventually, Strange decides not to do it but will carry the burden of being a sorcerer instead and defend the world.

DS: You said that losing my hands didn't have to be the end, that it could be a beginning.

Dr Palmer: - Yeah. Because there are other ways to save lives.

I think you're missing a couple of key points from the movie.

While he was able to rehab his hands to functionality, Astral power could not stop the shaking.

He is constantly using magic to keep them working. If his magic were taken from him like the man in the end credits scene, his hands would be messed up again.

It may have symbolized his choice. He COULD have healed them and returned to being a surgeon, with riches and fame but he chose to put others before himself. Looking at his hands at the end of the movie and they were still shaking, he didn't get what he was wanting but he BECAME more than he was.

I believe it is safe to assume that he was able to heal his hands enough to be useable thanks to magic, though it is never stated how or when.

We know an almost complete healing of limbs by magic is possible: Pangborn, the man who directed Strange to Kamar Taj, had lost the use of his legs on relatively the same level as Strange had lost the use of his hands. Yet when Strange first meets the man, he is playing a game of basketball with no signs of physical weakness. We also see that Strange does regain full if not near full use of his hands. He can make hand signals without pain, he can pick things up and hold them. While during his rehabilitation earlier in the film we are shown that he has trouble even making a fist.

Though this healing seems to come with one caveat namely

When Mordo takes Pangborn's powers at the end credit scene his legs revert to their paralyzed state. Thus while we can assume the healing was done we cannot assume that it was a permanent one.