Babylon 5: Was Mr. Morden involved in the killing of President Santiago?

In the final episode of season 1, Vice President Clark leaves the spaceship taking President Santiago around the Solar System. The spaceship explodes near Io killing everyone on board. Clark is then sworn in as Earth's new president. 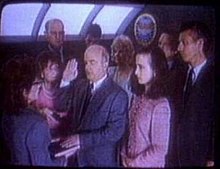 In later seasons, we learn that Clark was a power hungry tyrant who ran EarthGov with an authoritarian and militaristic attitude. (In the very scene for the image below, we hear an off-screen voice congratulating William Morgan Clark on becoming president. I'm unsure if that voice was Ed Wasser's, the actor who played Mr. Morden on B-5.) 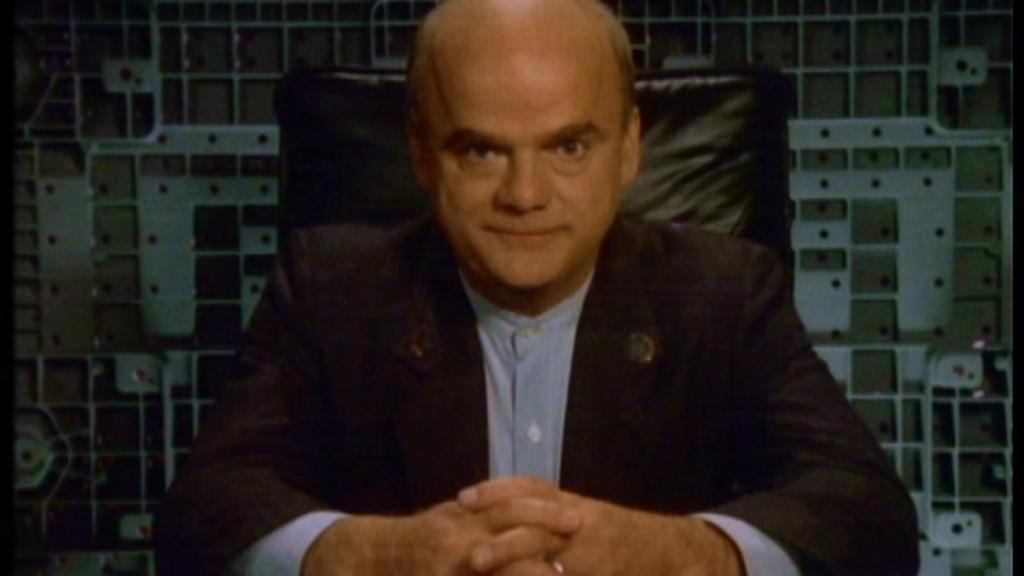 By this time, Mr. Morden was already contacting people in power around the galaxy asking "What do you want?" In the same episode where Santiago died, he and his associates even arranged the deaths of 10,000 Narns as a gift to Ambassador Londo Mollari, to make Mollari seem more powerful to other Centauri. 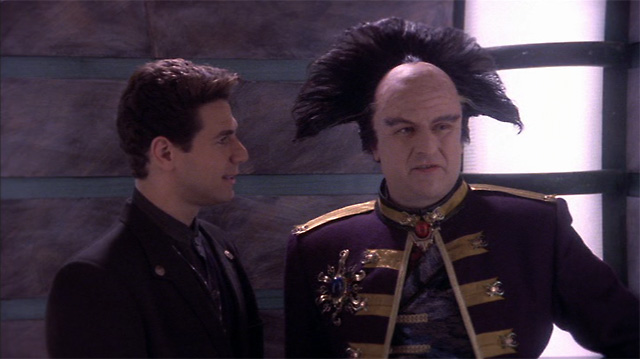 Was there any evidence Mr. Morden was behind the assassination of President Santiago? This is the sort of thing he would do. He would kill somebody just to help a power-hungry person with a desire for glory take over. He thought nothing of killing 10,000 people just to start a war.

Joe Straczynski confirmed in a message on the Compuserve Babylon 5 Forum that the voice heard in the clip from Voices of Authority shown above was Ed Wassers, strongly implying that Morden was involved in the assassination of President Santiago.

The message is archived here although it lacks context; the context is included here but provides less detail about the response.

Was that Ed Wasser's voice? (He plays Morden.)
Joe Straczynski: It was definitely Ed Wasser.

Why didn't [the crew] recognize Morden's voice?
Joe Straczynski: Who said they didn't recognize it?

14
Why was Babylon 5 stationed and built orbiting around Epsilon III?
38
Was Season 4 of Babylon 5 always meant to have two wars?
12
Does Mr. Morden cooperate with the Shadows of his own free will?
8
In Babylon-5, wouldn't Mr. Morden have a more convincing story for surviving the Icarus?
11
Wouldn't the Minbari recognize Babylon-4 as it was built?
9
How was Babylon 5 able to wage war against Earth, given that Babylon 5 was grossly outnumbered in terms of resources?
8
What did the Shadows do to Mr. Morden?
11
How was this character killed in Babylon 5 season 3 finale?
5
Use of the Energy Transfer Device on Babylon 5
13
Was the interstellar jump technology used by the Shadows ever defined in Babylon 5?