How could a photo prove that Diana wasn't a normal human? 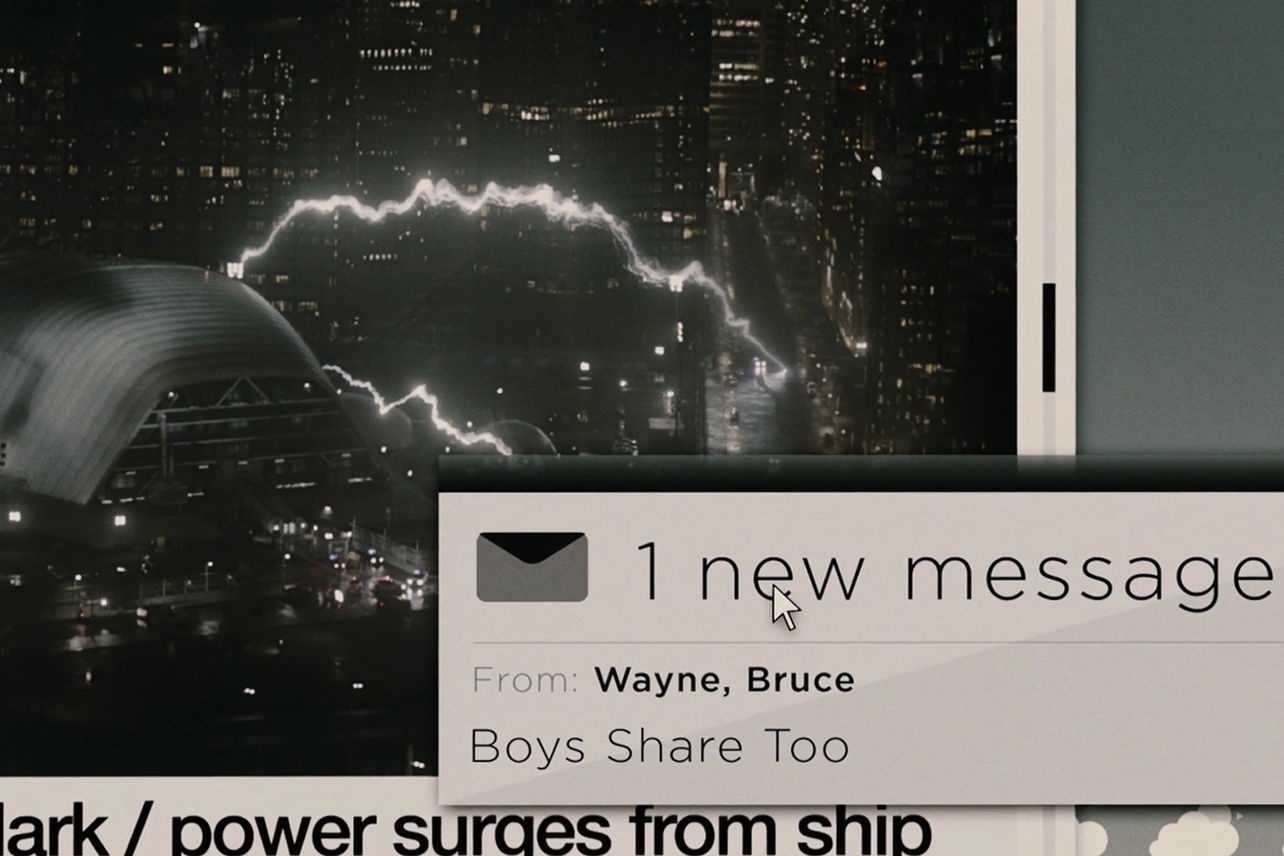 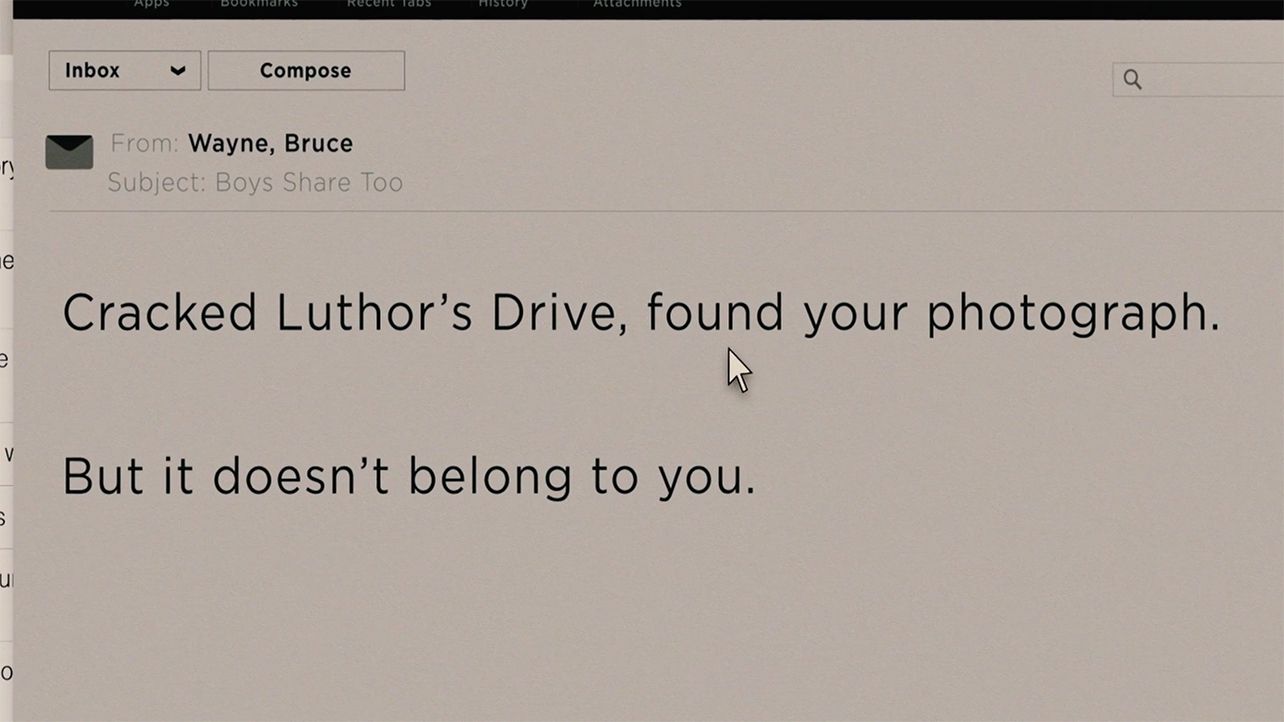 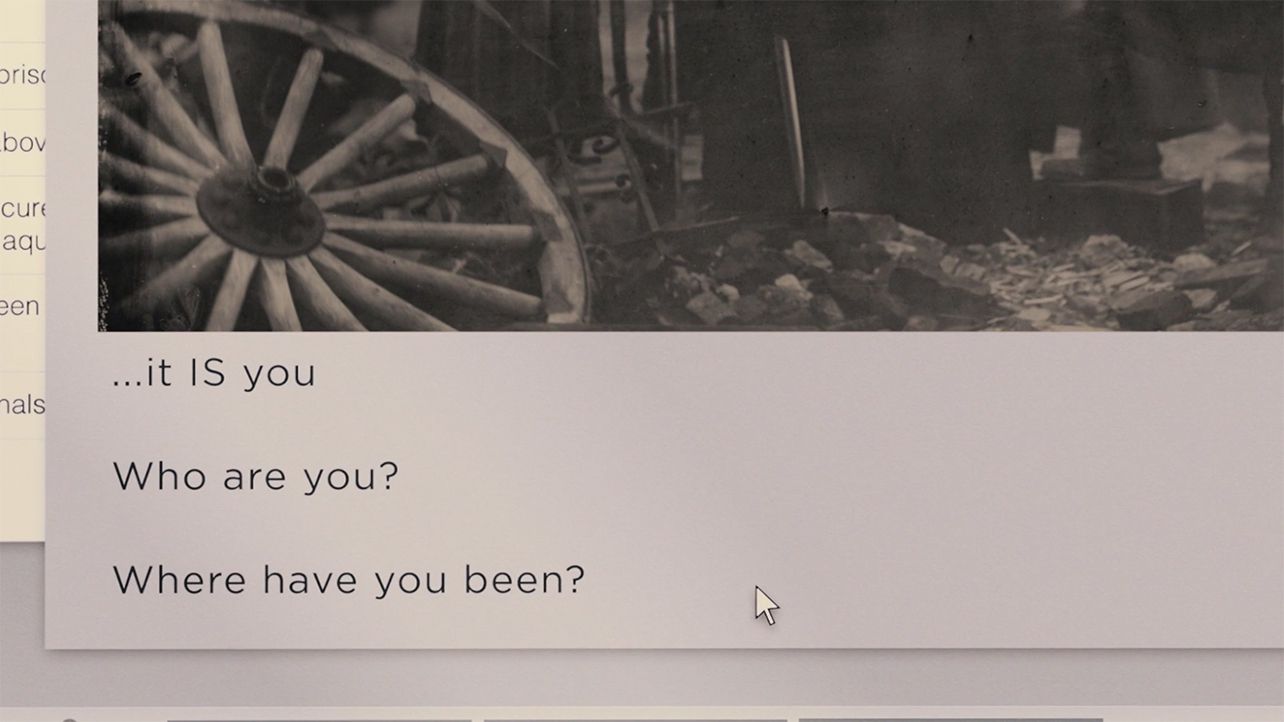 How could a photo prove anything about her? The similar looking woman in the photo could be her grandmother. Or, it could be a photoshoped image.

Well, one assumes perhaps some of the following:

In particular, it was shown that there are entire files on potential metahumans.

These files clearly show the Flash employing his speed powers, Aquaman underwater without breathing for an extended period, and the transformation of Victor Stone by the Mother Box into Cyborg. While Diana's superpowers are not explicitly depicted (besides long life) it is implied that the files contain much more material.

In short, he is presenting the photo as quick evidence that he has reliable information to gain her attention by email, not necessarily presenting it as the only evidence he has that she is metahuman. The additional evidence is attached.

The photo doesn't have to prove anything. The fact that somebody suspects is already bad news.

Diana has been living in secret for 100 years. She doesn't want anyone to know her true identity or history. So when somebody approaches her and says they know who she is, it doesn't matter whether they can prove it to the world or not. Just the fact that somebody suspects her is unsettling.

Think about it this way: if you were trying to hide something about your past, and somebody told you they knew what you were hiding, would it really matter whether they could prove it?

The photo was clearly from another historical era. Looking at the uniforms and such details you could figure out that it was probably one of the World Wars which could be almost a century ago. The fact that someone looks exactly as they a hundred years ago should already trigger the alarms.

8
Is this scene from Batman v Superman trailer from comics?
23
Who is the girl sleeping besides Bruce Wayne when he wakes up from his nightmare?
21
How does Lex Luthor know Superman's identity?
11
How do we know these are parademons?
11
Isn't it the same character?
15
How old is Wonder Woman in Batman Vs Superman?
7
How could Batman see the parademons in his nightmare?
20
Did Batman ever tell Superman “the last time when you really inspired anyone was when you were dead”?
4
Is Superman more powerful than the Greek gods?