What was the Resistance's original plan for the siege cannon in The Last Jedi?

When the Resistance set out towards the siege cannon on their V-4X-D speeders, what did they hope to achieve? Was it a kamikaze run from the beginning, something that Finn tried to finish before Rose stopped him? Were the speeders packed with explosives? Or did they plan to use some other weapon and tactic?

EDIT For those doubting, Finn really was only few seconds away from hitting the siege cannon, before Rose intervened . Finn was not the best pilot, but even he managed to get close to the cannon, so a suicide run was definitely possible. Would the speeder crashing into the siege cannon do some substantial damage - that is open to interpretation. In our world it would, but SW physics is different.

“Our objective is that cannon,” Leia said. “It’s the only thing that can crack our front door, so let’s try not to let it get in range. It’s being towed by tug walkers—squat, ugly, lots of legs. If we take the tugs out, the cannon stops. If we break the cables they’re using to pull it, the cannon stops.”

Unfortunately (and unknown to the Resistance) this plan was doomed to failure from the start. 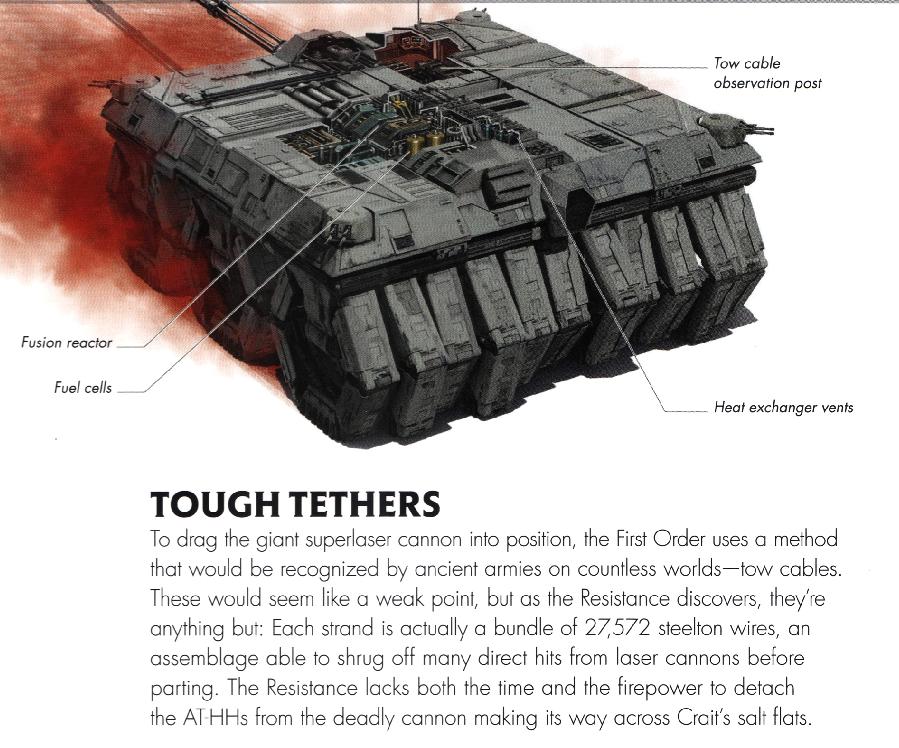