I have vague memories of watching the Star Trek cartoon series in the early seventies.

The communications officer was a female cat person who used to purr when she said "Yes Captain".

Has there ever been, in all the live action Star Trek series and movies, an actual feline species who are members of the Federation?

Yes, the species' name is Caitian

According to the wikia, they are a member of the Federation and has been serving in the Starfleet in: 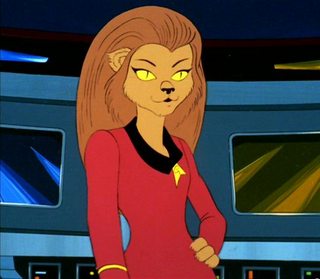 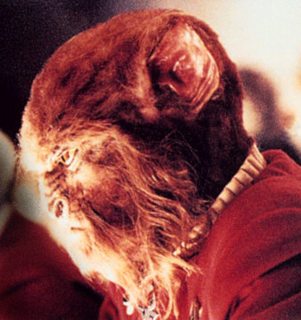 Not the answer you're looking for? Browse other questions tagged star-trek federation star-trek-tas or ask your own question.