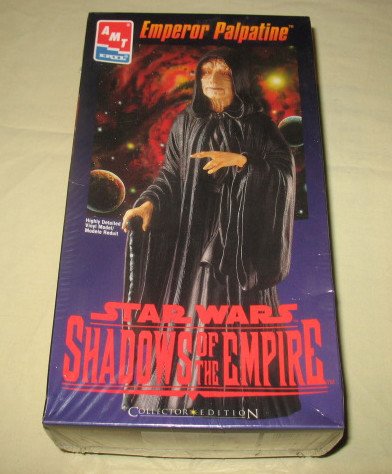 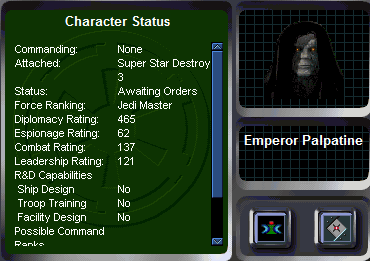 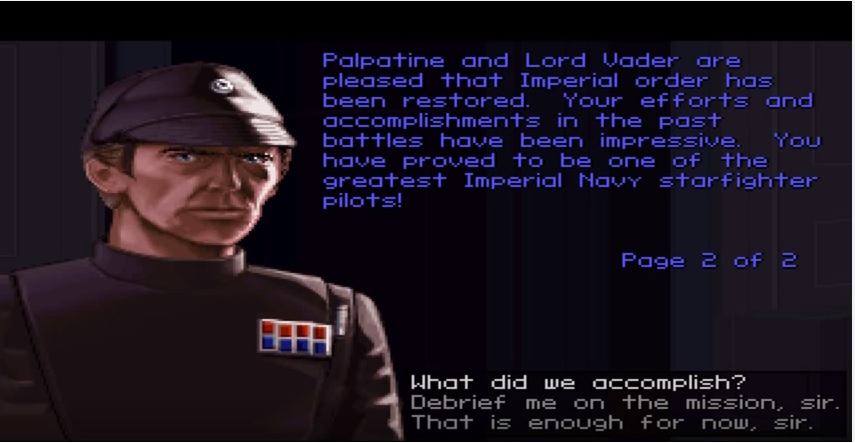 The novelization of A New Hope stated that the Emperor's real name was Palpatine:

Aided and abetted by restless, power-hungry individuals within the government, and the massive organs of commerce, the ambitious Senator Palpatine caused himself to be elected President of the Republic. He promised to reunite the disaffected among the people and to restore the remembered glory of the Republic. Once secure in office he declared himself Emperor, shutting himself away from the populace. Soon he was controlled by the very assistants and boot-lickers he had appointed to high office, and the cries of the people for justice did not reach his ears.

Star Wars: From the Adventures of Luke Skywalker

That said, it could've been easily changed in production, given how a novelization can adapt an early draft of the movie, and there was a character in an early draft named Valorum, who shares the same name with Chancellor Valorum in The Phantom Menace. However, in the 1991-1995 Legends comic trilogy Dark Empire, the Emperor's name was explicitly stated to be Palpatine: 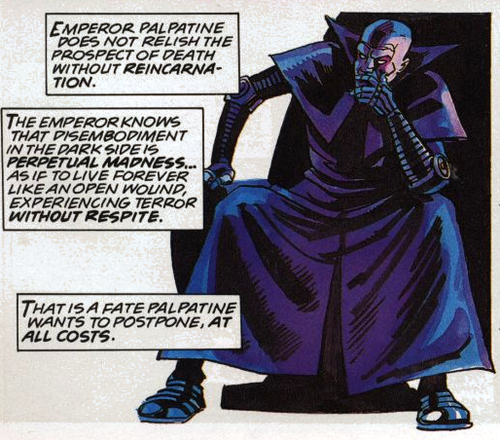 Ultimately though, to anyone who wasn't aware of those things, it doesn't matter. All we needed to know when watching the prequel trilogy was that Sidious was going to become the Emperor.

48
How did people know Emperor Palpatine's name before the release of Prequel Trilogy?
18
Was Darth Sidious already scarred and deformed to begin with?
12
Was Ian McDiarmid’s face modified when playing Sidious in the prequels?