How many languages are there in Star Wars?

How many languages are there in Star Wars canon and is there any list of their names and maybe examples?

Tim's answer is accurate prior to Star Wars: The Force Awakens but from then on the actual answer is:

In Star Wars: The Force Awakens - The Visual Dictionary it shows us that C-3PO has upgraded his TranLang III communications package to learn more languages, over seven million to be "precise". 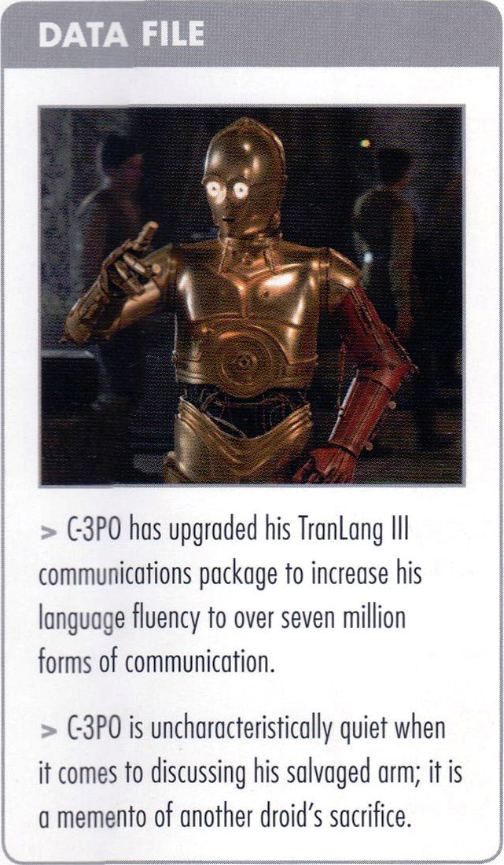 C-3PO has upgraded his TranLang III communications package to increase his language fluency to over seven million forms of communication.

"I am fluent in over six million forms of communication, and can readily..."

This does not cover all forms. In Return of the Jedi, we see C-3PO having trouble communicating with Ewoks (they speak a very primitive dialect):

LUKE: Do you understand anything they're saying?

THREEPIO: Oh, yes, Master Luke! Remember that I am fluent in over six million forms of communication.

HAN: What are you telling them?

THREEPIO: Hello, I think... I could be mistaken. They're using a very primitive dialect. But I do believe they think I am some sort of god.

Also, droids evolve all the time, and even if a droid or individual knows all droid languages at one point in time, at a later point new forms may appear.

So we have a lower estimate of 6 million, which is known to be an underestimation.

If we go by Legends Canon and Wookieepedia there were around 560 languages defined to some degree:

I don't really know that much about Disney Canon so I can't really give you an answer on that.

We all know that Threepio is fluent in millions of forms of communication (even though binary load lifters and moisture vaporators are very similar in most respects) but only 68 languages are shown in the canon movies according to the StarWarsKids YouTube channel in a video seemingly made for this question. The video Every Language in Star Wars Movies | Star Wars By the Numbers - YouTube has a list and examples of every language being spoken. They also included droid languages.

Here is the list from the end of the video:

TLDR: There are over 7 million forms of communication in the galaxy but only 68, including droid languages, are shown in the cannon live action movies.

Not the answer you're looking for? Browse other questions tagged star-wars languages or ask your own question.

19
Are any of the alien languages in Star Wars real Earth languages?
11
Is there a canon reference calling droid language "Binary"?
44
How many fictional languages did Tolkien create?
15
How many languages are there in Game of Thrones / Song of Ice and Fire?
8
Are any Star Wars languages fully developed and learnable?
2
How many droid-smiths are in the Star Wars Universe?