J K Rowling wrote that Draco Malfoy managed to keep his plans secret from very skilled Legilimens like Snape and Dumbledore. He was able to work on the Vanishing Cabinet for an entire school year alone without anyone else at the school learning his plans. That kind of skill requires training in Occlumency. 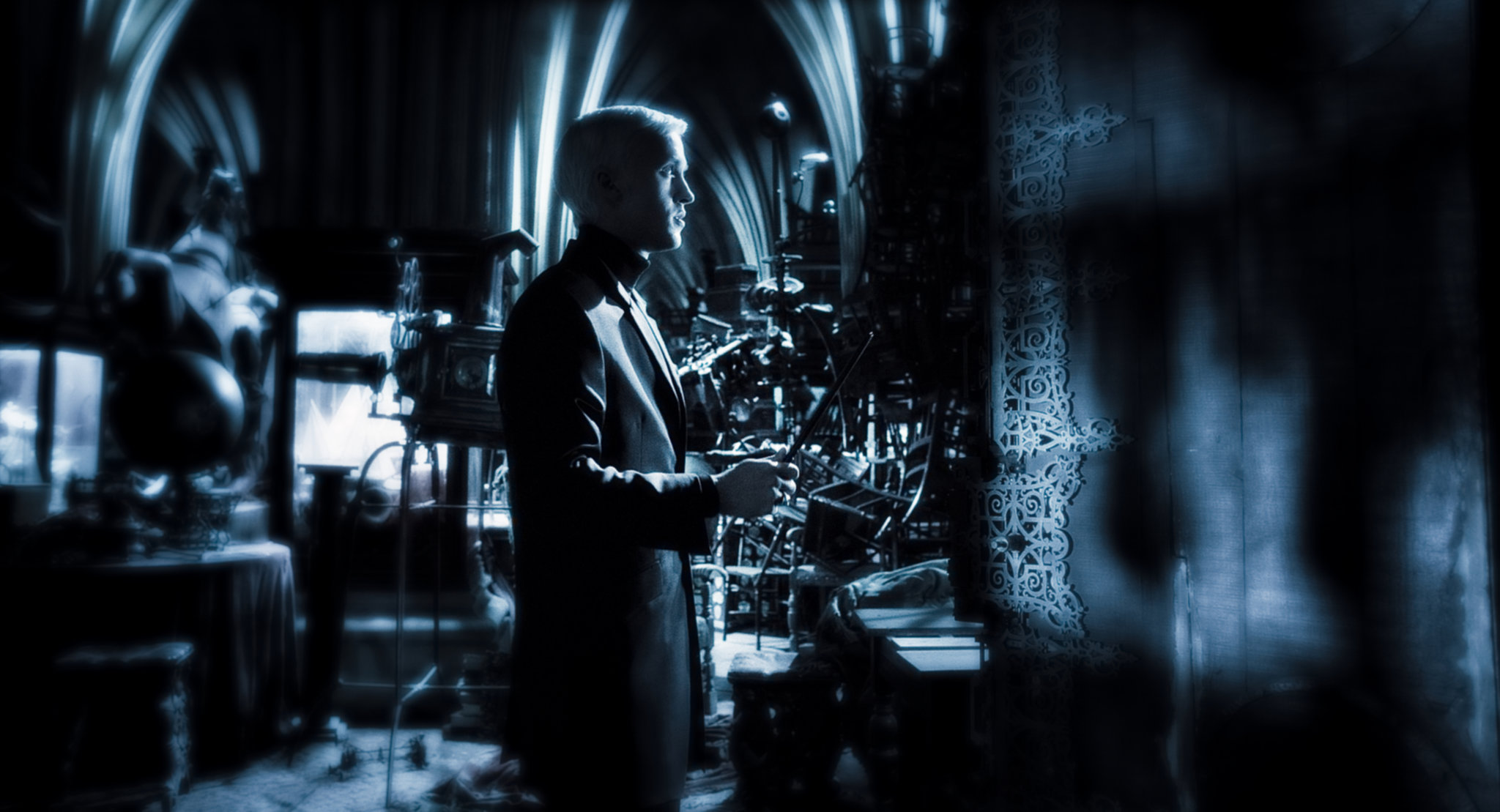 His mother lied directly to Voldemort's face, who never suspected her betrayal for a second. She must have been a very skilled Occlumens. Did she teach him? 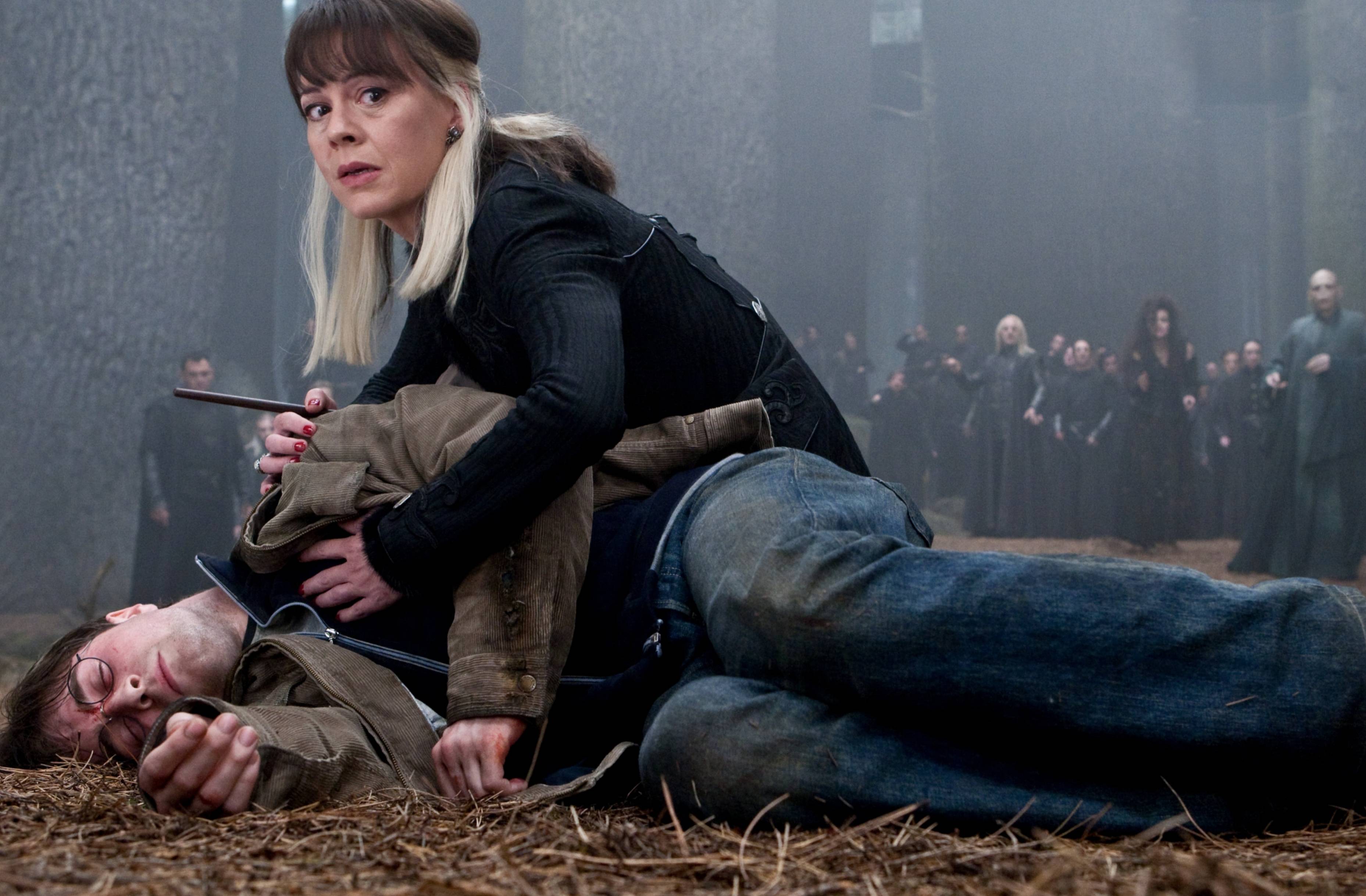 Who trained him? When did he learn?

Snape thinks Bellatrix taught him, but it’s not said who really did.

When Snape realizes Draco learned Occlumency, he theorized that Bellatrix taught him. Whether he had any evidence behind this, or reason for thinking it, is unclear. He may have seen it in Draco’s mind, but he also may be just guessing. It’s not actually confirmed at any point.

“There was a pause and then Snape said quietly, ‘Ah … Aunt Bellatrix has been teaching you Occlumency, I see. What thoughts are you trying to conceal from your master, Draco?’

‘I’m not trying to conceal anything from him, I just don’t want you butting in!”
- Harry Potter and the Half-Blood Prince, Chapter 15 (The Unbreakable Vow)

Draco doesn’t confirm or deny it, but he’s at that point more concerned about Snape meddling and taking his glory as well as making it clear he wasn’t hiding anything from the Dark Lord. However, Snape’s suggestion is the only one about who specifically taught Draco to use Occlumency, and who Draco could have learned it from is never mentioned after his encounter with Snape. It’s still possible that Narcissa, or someone else, was actually the one who taught him how. Him having learned it from Narcissa seems fairly likely, since she would have had more reason to learn it herself and would be more interested in Draco staying safe than anyone else would be.

It’s unclear when he learned it, but Snape was surprised he did.

Snape seemed surprised that Draco knew Occlumency, so he didn’t expect him to - if he’d used Legilimency on Draco before, Draco didn’t know Occlumency then. It’s unclear exactly when he learned it, though. We don’t know how often Snape used Legilimency on Draco, if he ever did before then, so it’s possible that he knew it from before and Snape just didn’t know. We don’t know Draco’s timetable, so it’s impossible to know for sure. The only other limitation is, if he did indeed learn it from Bellatrix like Snape thought, he’d have to have learned it after January 1996, since before then she would have still been in Azkaban. However, if he learned from Narcissa, he could have started anytime - she’s his mother and he lives with her whenever he’s not at Hogwarts.

13
Is it known who the brightest student in Harry's year is after Hermione?
15
Did the Death Eaters know Voldemort would soon return in GoF?

35
What kind of man did Draco Malfoy become?
38
Did Draco Malfoy Have the Dark Mark?
22
How did Dumbledore not know that the Vanishing Cabinet was one of a pair?
5
Do Vanishing Cabinets come in pairs or singles?
11
In Book 6, why were Dumbledore's and Snape's combined efforts in making Malfoy reveal his murder plans so feeble?
19
When did Draco learn that Harry has an invisibility cloak?