How did the infected soldier rise from the dead in Tomb Raider (2018)?

I'm so eager to know how the dead infected soldier in the Tomb Raider (2018) film rose from the dead to attack Richard Croft..?

He was infected, started to turn into some ghoul and eventually was already losing his life when he got shot, that did him really, but then several minutes later he somehow rises from the dead, how? 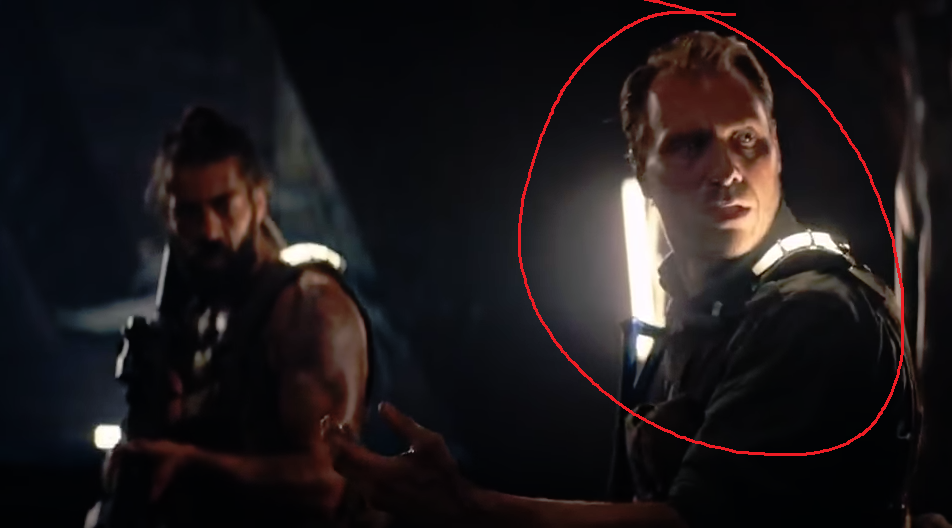 However, the Trinity soldier that rises from the "dead" to attack Richard is actually this guy.

As you can see he is a completely different guy, one who was not actually infected when he "died". He "dies" when he is shot by the aforementioned infected soldier, though as you can see he is wearing a bulletproof vest so he presumably just got knocked unconscious.

Given this it actually remains unclear how this soldier got infected. He might not actually have been infected but given his actions and that Richard then apparently gets infected after the fight I would say he must have been.

Not the answer you're looking for? Browse other questions tagged lara-croft-tomb-raider tomb-raider-2018 or ask your own question.

3
Did the Tomb Raider (Lara Croft) actually raid tombs?
2
What are the Yaaxil and how did they come to be?