Why spare the White Walkers after the Battle for the Dawn?

Why did the joint alliance of the First Men and the Children of the Forest, after defeating the White Walkers during the first Long Night in the Battle for the Dawn, not completely destroy them?

It is evident that dragonglass can destroy White Walkers and the First Men had a lot of dragon glass.

Why would they banish them to the Lands of Always Winter and build the Wall to prevent them from coming back and then HOPE that they didn't return rather than just kill them off to ENSURE they never returned?

And if they really were destroyed, then how are they back again?

No one knows because no one knows what truly happened. The legends state the Battle for the Dawn was the last battle between the First Men and the Children of the Forest versus the Others. During this battle the Others lost and were sent fleeing.

How the Long Night came to an end is a matter of legend, as all such matters of the distant past have become. In the North, they tell of a last hero who sought out the intercession of the children of the forest, his companions abandoning him or dying one by one as they faced ravenous giants, cold servants, and the Others themselves. Alone he finally reached the children, despite the efforts of the white walkers, and all the tales agree this was a turning point. Thanks to the children, the first men of the Night's Watch banded together and were able to fight—and win—the Battle for the Dawn: the last battle that broke the endless winter and sent the Others fleeing to the icy north. Now, six thousand years later (or eight thousand as True History puts forward), the Wall made to defend the realms of men is still manned by the sworn brothers of the Night's Watch, and neither the Others nor the children have been seen in many centuries.

The World of Ice and Fire, Ancient History: The Long Night

That's not to say they didn't try and kill all of the Others and their wight army but it's hard to always be 100% sure. And when you're against an army as strong as the Others and wights it's best to have a backup plan, in this case that plan was the Wall and the Night's Watch. 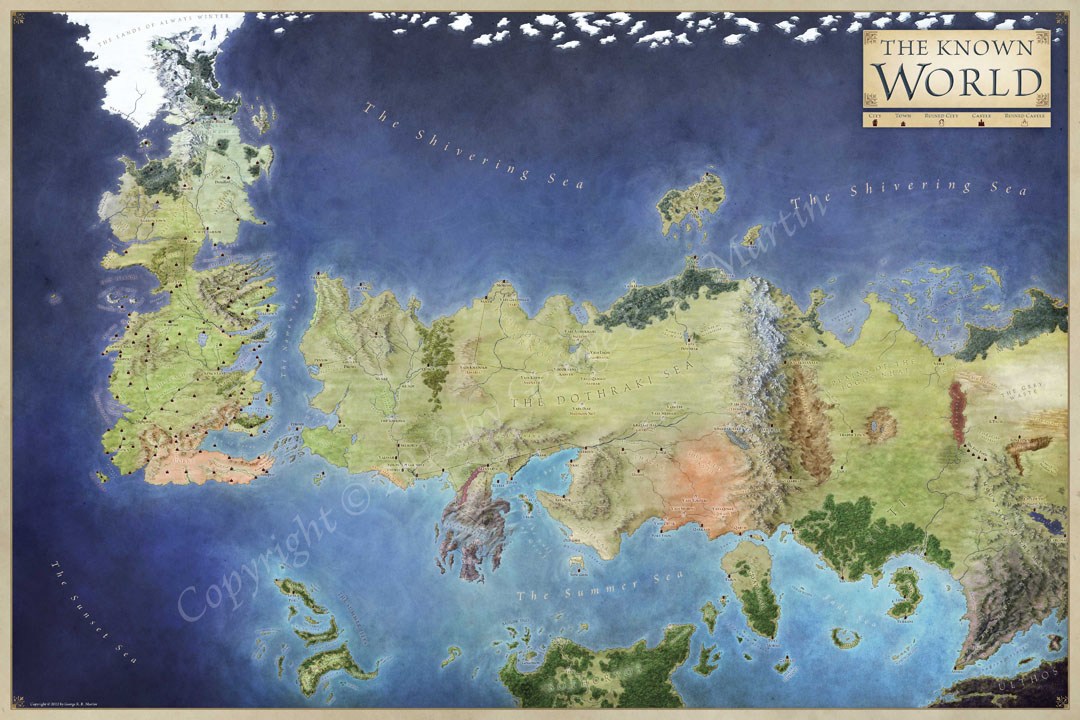 The Lands of Ice and Fire, The Known World

It's believed that the Last Hero led the battle against the Others in the Battle for the Dawn.

The Battle for the Dawn ended with The Others being defeated and driven north by the first members of the Night's Watch.

It's not even a unanimity in the Maesters "community" that the Battle for the Dawn occurred at all. Most things related to the Others are obscure on a historical point of view, which makes impossible to determine with certainty when the Battle for the Dawn really happened, but the Maesters that believe that this battle happened, place it around 8,000 years before the beginning of the events in ASOIAF.

As the amount of documentation related to this time is scarce (and maybe nonexistent), it's hard to tell what was the exact conditions of the army that fought The Others.

Remember that before the Battle, the Long Night had lasted for many years (maybe more than a century), which definitely would have a huge negative impact on supply lines for the army.
And the further they marched north to drive The Others back to the Land of Always Winter, the harder it would become for the supply lines to reach the army.

The Battle for the Dawn could be seen as a somewhat desperate move after the First Men and The Children of the Forest found out what was the Others weakness.
They needed to battle them as fast as they could as more years of the Long Night would mean more years of famine, death and a smaller chance to win the war against the Others.

Below it's more an opinion based on the little knowledge we have about the age that embraces the Long Night, the Battle for the Dawn and the overall lore regarding the Others.

Another reason that would make the army of Men and the Children of the Forest think twice before going full genocidal on the Others is: The Land of Always Winter was likely uncharted territory for them.
They didn't know what they would find there, probably, the only thing they knew by the time was that it was the Others "birthplace" and that it was a region colder than any place in the world.

Entering an uncharted region with such bad reputation and dwindling supply lines would be, to say the least, a dumb move.

The Others were pretty much defeated and forced to retreat, therefore it's wiser to march back to the safety of the south, gather your army, give your men some rest, and then start to prepare for the event of a second wave of attacks from the Others.

20
White Walkers and the cold
15
Why do White Walkers in Game of Thrones sometimes spare someone?
9
Do the White Walkers know Samwell Tarly killed one of their brothers?
8
How do Craster's daughters know their sons become White Walkers?
9
How much contact with Dragonglass is needed to destroy a White Walker?