Has anyone been suspected as being Superman's alter-ego, other than Clark Kent?

I was reading this question about the world's obliviousness to Clark Kent's secret.

It got me thinking - regardless of Clark Kent, it seems as though there would be least some cases of people thinking/assuming/claiming that they or someone they know is secretly Superman.

Are there any cases of this in any of the Superman media?

This is a pretty common plotline in the Superman universe, with side characters (invariably brought in as special guest stars) being accused and ultimately proven not to be Superman when they get attacked by his villainous enemies and Supes has to show up to defend them.

A few examples include Superman #145 ("The Secret Identity of Superman!") 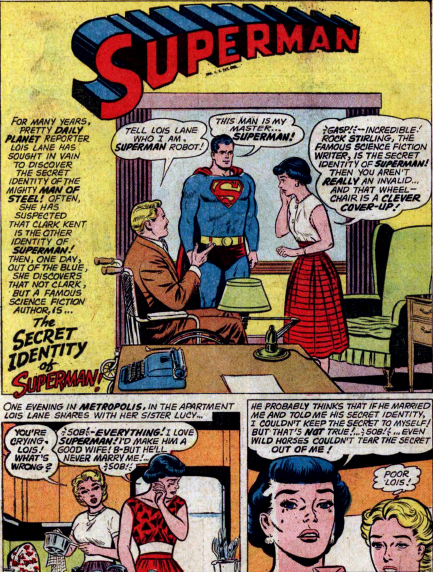 Arriving in Metropolis to seek his fortune, the clueless Sylvester Superman answers a Superman classified ad for the "real" Superman and before long has been hired by a woman named Marge to deliver a lemon meringue pie to her fiancé, Steve , stationed at a remote Air Force weather base in Alaska. Meanwhile, gangster Leftover Louie has wagered $25,000 that he can convince his schoolmate Marge to bake him a fresh lemon meringue pie, even though she can't stand the sight of him. Inevitably, these two plot strands are intertwined, as a hopelessly confused Steve welcomes the vacuous Sylvester, a gun-toting Louie, and the honest-to-goodness Superman into his tiny snowbound shack. 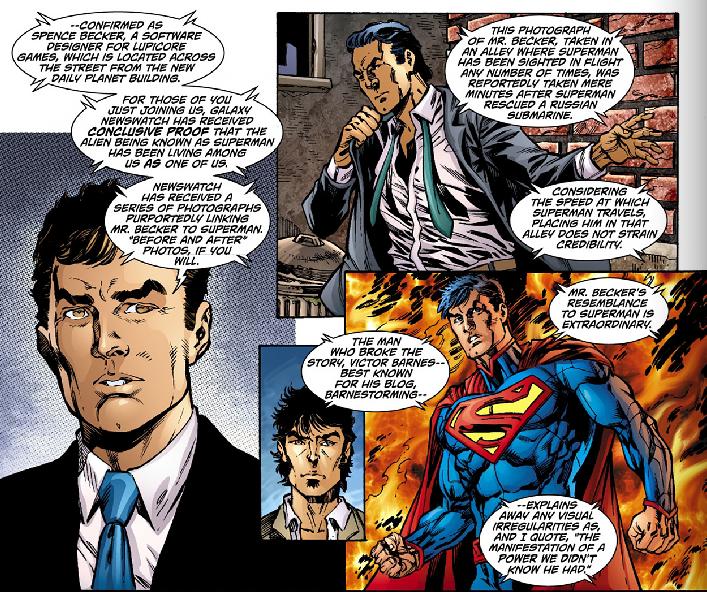 17
Does Lois Lane Know Who Superman Is (In Any Versions or Reboots)?
9
Has someone ever mentioned the resemblance between Clark Kent and Superman?
21
How does Clark Kent get his job at The Daily Planet in Man of Steel?
11
Any comics or other media where Kara got to raise Kal-El as she was supposed to do?
6
How can keeping one's secret identity from a friend or beloved actually help protecting her or him?
20
Clark Kent captured by Aliens who think he's a typical Earthman
7
How did Superman get his electrical powers in Superman Blue?
8
Even with his powers, doesn't Superman train and work out?