When did the Suicide Squad start to contain villains?

When did the Suicide Squad start to contain villains? Given the initial squad seems to have been formed of heroes. So here goes my question:

While the original team wasn't made up of heroes, it was made up of soldiers who'd been convicted to serve on the most dangerous missions. However the soldiers had volunteered in order to redeem their past errors. 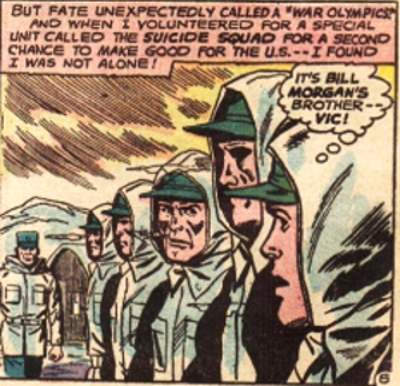 In Legends #2, under the command of Rick Flag Jr., Amanda Waller has Rick Flag recruit Deadshot to the secret team named "Task Force X". Over the next two issues, Amanda and Rick compiled the team of super villains to take on high risk missions. This team includes Blockbuster, Bronze Tiger, Captain Boomerang, Deadshot and Enchantress. 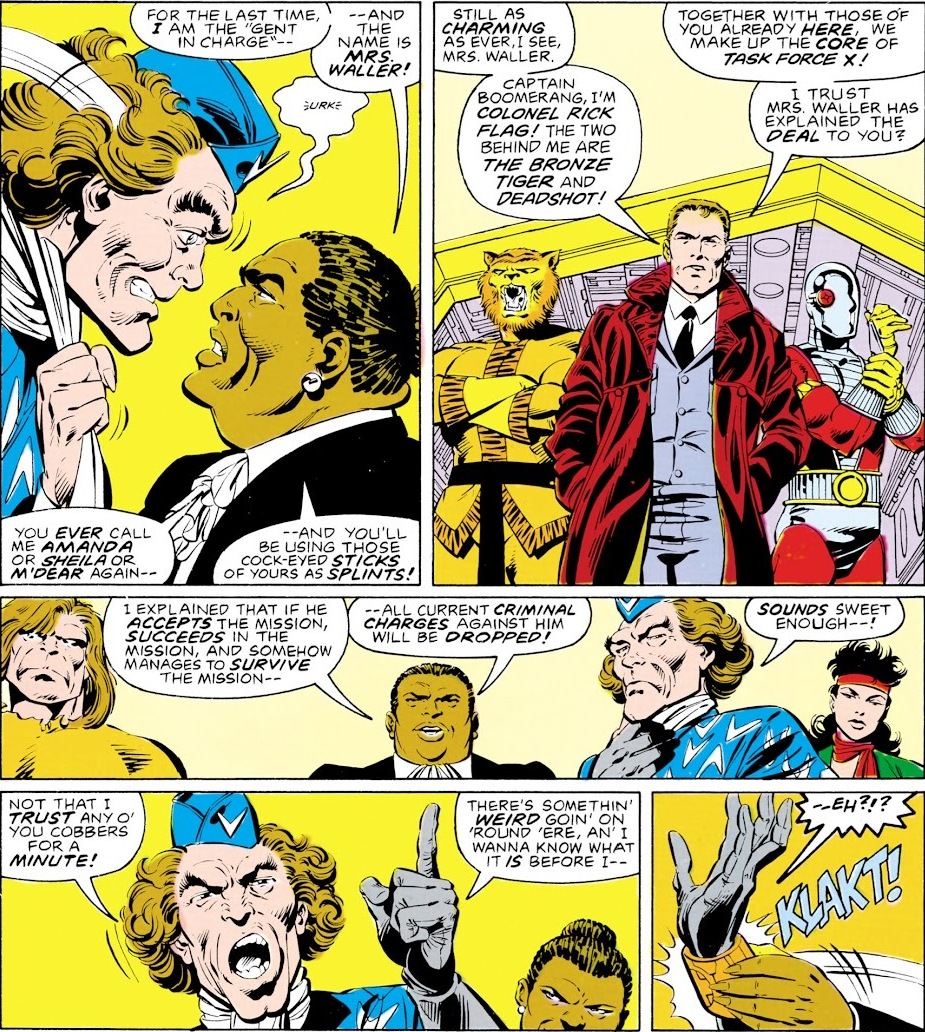 After 1986, the team continued to be made up of various groups of villains, the full list of which can be found here

The original Squad was quite different. It wasn't made of superheroes or supervillains, but rather a group of adventurous normal humans. It included Rick Flag Jr., the team leader and the only original member to be included in Waller's Squad, physicist Jess Bright, astronomer Dr. Hugh Evans, and flight medic Karin Grace.

It wasn't until Amanda Waller showed up that the Squad was reformed as we know it today.

Not the answer you're looking for? Browse other questions tagged dc history-of suicide-squad or ask your own question.