Did any official comic Spider-Men not appear in Spider-Verse?

The original Spider-Verse event was touted as featuring "every Spider-Man ever." 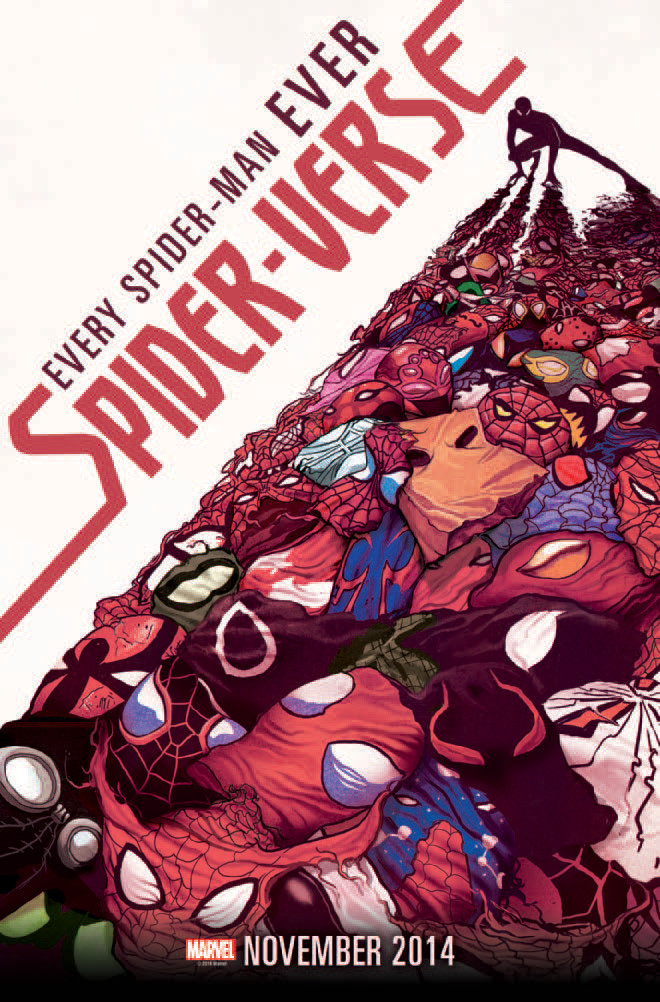 Due to the sheer number of Spider-Man adaptations, this isn't actually true.

Is it true that every official (as in Marvel created or licensed) comic version of Spider-Man appeared in the event? To avoid the list being too broad, I'll exclude variations on characters like Kaine and Ben Reilly, as well as Spider-Men who are functionally identical in character design and personality to the original 616 Spider-Man.

Browse other questions tagged marvel spider-man spider-verse or ask your own question.