Is Jack-O-Lantern part of the DC Universe, or the Marvel Universe?

I was reading the entire comic book series of Venomverse (i.e. #1-5) which is literally the introduction of an entire Venom Universe and a Venom clan known as The Resistance.

In the first few pages of Vol. 1, though, it introduces a villain known as Jack-O-Lantern.

Now, isn't Jack-O-Lantern part of the DC Universe as opposed to the Marvel Universe in which Venom battles against him?

This is because around the time from the beginning of the trilogy, an entire DC Universe was being constructed. Given that there were so many different variations of DC characters, it grew into a DC Multiverse, I guess, but here it did not. There became a mainstream DC Comics universe.

But that is what confuses me. In the first comic book of the trilogy, I remember stumbling upon Jack-O-Lantern amongst a group of heroes that tried to save the world. I don't remember which country they were from, but he was definitely included in the DC Universe.

But now he is in the Marvel universe? (Pursuant to Venomverse). I think he looks different in the comic as opposed to when I first read about him, but doing some research, it turns out the first appearance of Jack-O-Lantern was in Peter Parker, The Spectacular Spider-Man #56.

In fact, Venom murdered Jack-O-Lantern, and this was before he was teleported into the Venom Universe!

Please Note: I have not collected the other Venom editions just yet, so if there are any spoilers, please let me know. 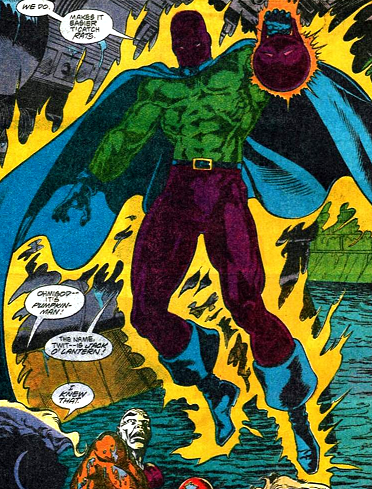 Four American villains, mostly enemies of Spider-Man and Captain America, and in some cases wearing powered costumes made for them by Hobgoblin. 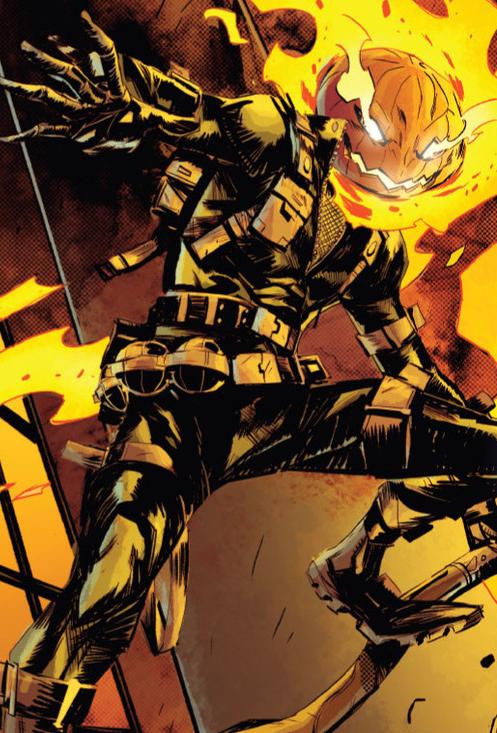 Not the answer you're looking for? Browse other questions tagged marvel dc comics or ask your own question.

4
Why did Venom fight Jack O'Lantern?

14
What comic books exist in the Marvel Cinematic Universe?
6
Did the Venom symbiote inhabit the Hulk?
7
Marvel comic with robot aliens and major superhero deaths
9
How do they name Marvel Earths (Universes)?
19
Has there been any foreshadowing of Captain Marvel in the MCU?
4
Why did Venom fight Jack O'Lantern?
5
What exactly is Venom (2018)'s relationship with Marvel, Disney, and the MCU?
13
How does the *in-universe* Marvel Comics handle sensitive information like secret identities?