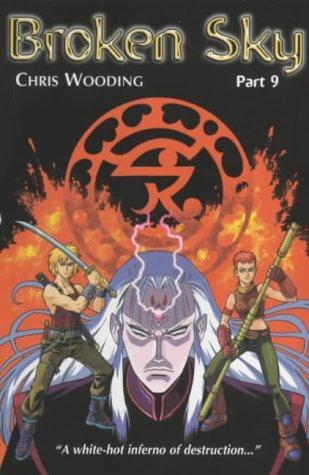 20
Can anyone identify this 90s teen-fantasy series, gems in backbone, big magic, evil king?
20
Book/series where people were implanted with a power giving stone after birth
2
YA novel series about kids with elemental powers

10
Fantasy Book possibly titled 'Iceworld'
8
Old book where heroine stepped on stones to travel through time
11
Fantasy series with Celtic overtones, intermittent stone magic, and ongoing slow magic
7
Book series - Boy finds gem and is transported to a fantasy world
8
Animation from the 2000s about characters with special stones/orbs that give them power. One was a boy with a sword, and another was a talking dog
2
Cartoon - Main character transported to another world while running a track race