Is Captain Picard's and Patrick Stewart's common birthday a coincidence?

Most likely this has been done on purpose, but has it ever been referred who came up with the idea of their common birthday? Or is it just a coincidence? 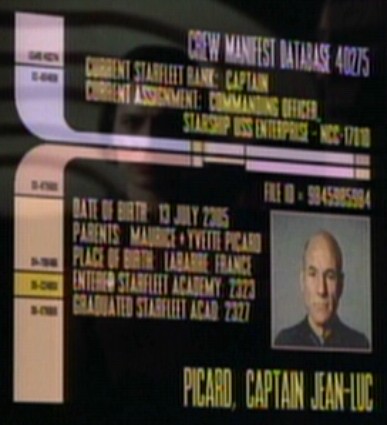 The source of Picard's birthday is from the episode Conundrum, wherein his date of birth is given as a minor detail of his personnel file. As it so happens, other main characters also have their files and birth dates shown, which means we can compare theirs with their actors to help test the matching theory (matches in bold).

While they don't all match, and the odds of Picard/Stewart alone being a match is within the realm of possibility, the odds of Data and Troi's also matching is significantly low enough that we can confidently say those dates were probably chosen to match their actors' birthdays. I've found no direct confirmation for or against otherwise.

Why they don't all match I'm not sure, but it's always possible either the writers didn't know what the actor's birthday was, the characters birthday was already canonized as something else, or some other reason.