Why does Pink's gem look different from the mural?

As most people know by now, Pink Diamond

was the same as "Rose Quartz."

As such, her gemstone looked like this, when not rotated:

However, her mural shows her as having the same diamond-shaped gemstone as the other Diamonds. 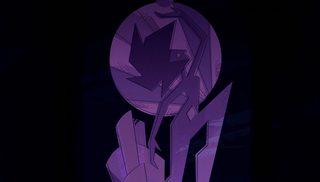 Having seen the other Diamonds, we know that the mural, though stylized, is accurate to their appearances, in particular the location and shape of their gemstones. It is for Pink, too, even down to her Gem placement—except for the shape of her gemstone.

1) (in-universe) the mural is a stylized / symbolic image

As such, it is not "accurate to their appearances, in particular the location and shape of their gemstones". 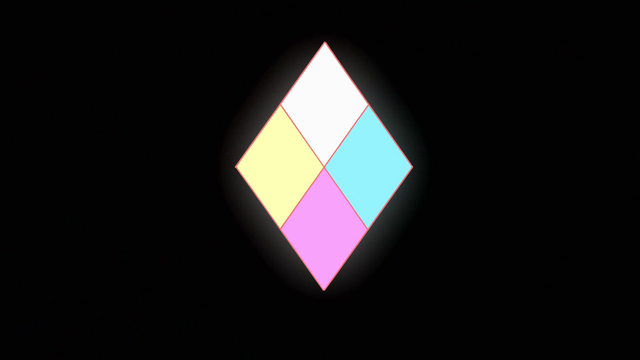 But the real gems (not only Rose's one) are different: 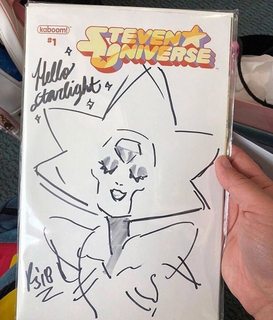 (image from Tumblr, could not find the original post)

2) (out-of-universe) the mural was based on old designs, subsequently revised.

Note that, apart from Yellow Diamond, all the diamonds' appearances are quite different from their final design (for example, Blue Diamond's hair is dark instead of white and lacks the "coil" around her neck).

While the authors had the general story in mind from the get-go, the character designs were not finalized until they actually had to appear in the episodes.

Why does Pink's physical form not match her mural?

I drew those murals way before the Diamonds designs were finalized.
Yellow was pretty figured out because her appearance had at that point already been storyboarded.
Rebecca had done some very rough drawings of Blue, _____ and Pink and I was basing the murals off of those drawings.
When it came time to really design Pink, Rebecca chose to alter her hair and such, but not so far that the mural didn’t look completely wrong.

(the redacted name clearly is 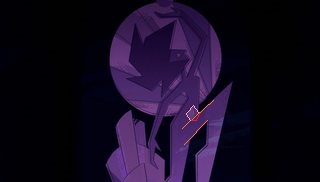 There's not a lot of detail on the image telling us which leg is closer to the viewer, and in particular if the lifted leg is closer than the gem is. But supposing the lifted leg is in fact the closest leg to us (marked with the orange lines in the picture), then we would be led to believe that we are only seeing part of her gem. That the visible portion appears to be a classic diamond shape is an illusion. Highlighting the borders of the visible portion in a pink color, I've filled in a very rough idea of the outline of the hidden portions of the gem. The sizes and angles are a tad off (the bottom-left visible edge seems too long, for example), though whether this is because I'm bad as MS-paint rush-jobs, or a slight error in the animation, the animators and/or I not quite taking proper account of angles (the hidden portion should be receding away from us, since we are looking at the rest of her torso from the side), an unexpected exercise of in-universe artistic license (or guessing because maybe a sculptor isn't worthy of looking at a Diamond up-close), or evidence that my assumption of which leg is in front is wrong, is hard for me to say.

The closest thing to a side-on view of Pink Diamond I can recall is in the following scene: 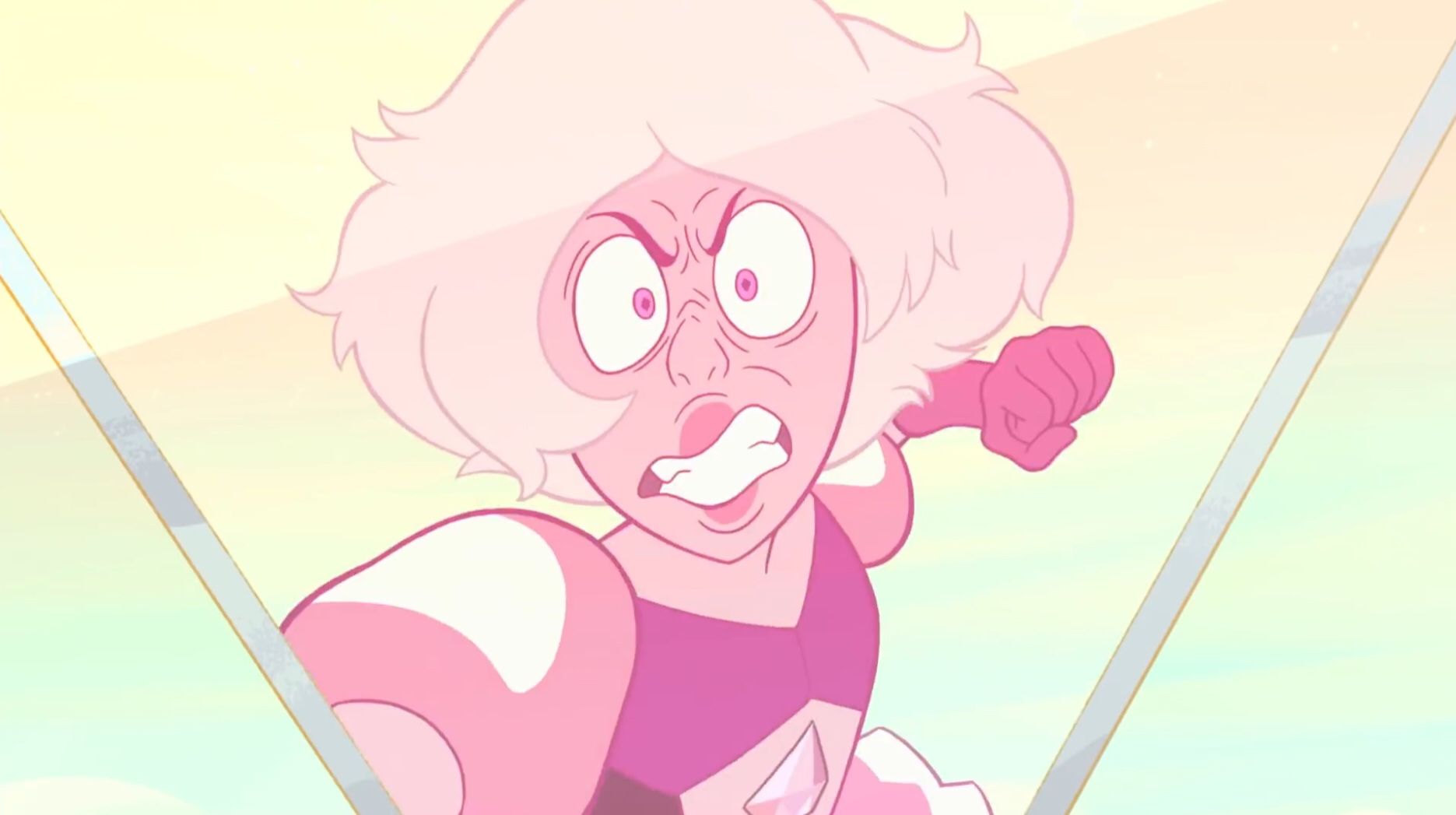 12
Why did the Watermelon Stevens continue to exist?
3
Does Steven ever use the TV after being grounded?
2
Why did Fauxnnie try to get Steven to tell the truth?
1
Which of Rose Quartz's powers were generic?
3
Is Rose Quartz the only known Gem to shift her color?