What Star Trek effects shot was reused the most?

It's well-known that (especially in the TNG era), shots of ships and planets were frequently reused since they were expensive to create. Many matte paintings were reused with minor (or no) retooling, but especially the same shot of the Enterprise coasting along or banking or going to warp appears many times. I also imagine that establishing shots of DS9 are a likely candidate.

What is the single effects shot used the most times?

Usage in title sequences or in "last time on" sequences, or sequences representing the ostensibly same event (e.g. time loops, flashbacks) don't count. I'm asking about reuse of the shot for cost-saving reasons, not story reasons.
Also, it definitely need not be the entire final shot. New compositing, scaling, or altering speed of play, of the same original take is still reuse.
Finally, even though background star fields are reused like crazy, they are out of bounds. That would be too tedious and uninteresting.

Could it be the Enterprise in orbit, moving from left to right above this episode's planet? In TOS at least. Probably in TNG there's a shot used much more, since that show simply had more episodes.

This shot is usually seen at least 4 or 5 times every episode: after most advertising breaks, and often when the scene changes from planet to ship. The sceenshots here are from the remastered version, but in the original I believe they used the exact same footage and simply composited in a different matte painting of the planet. 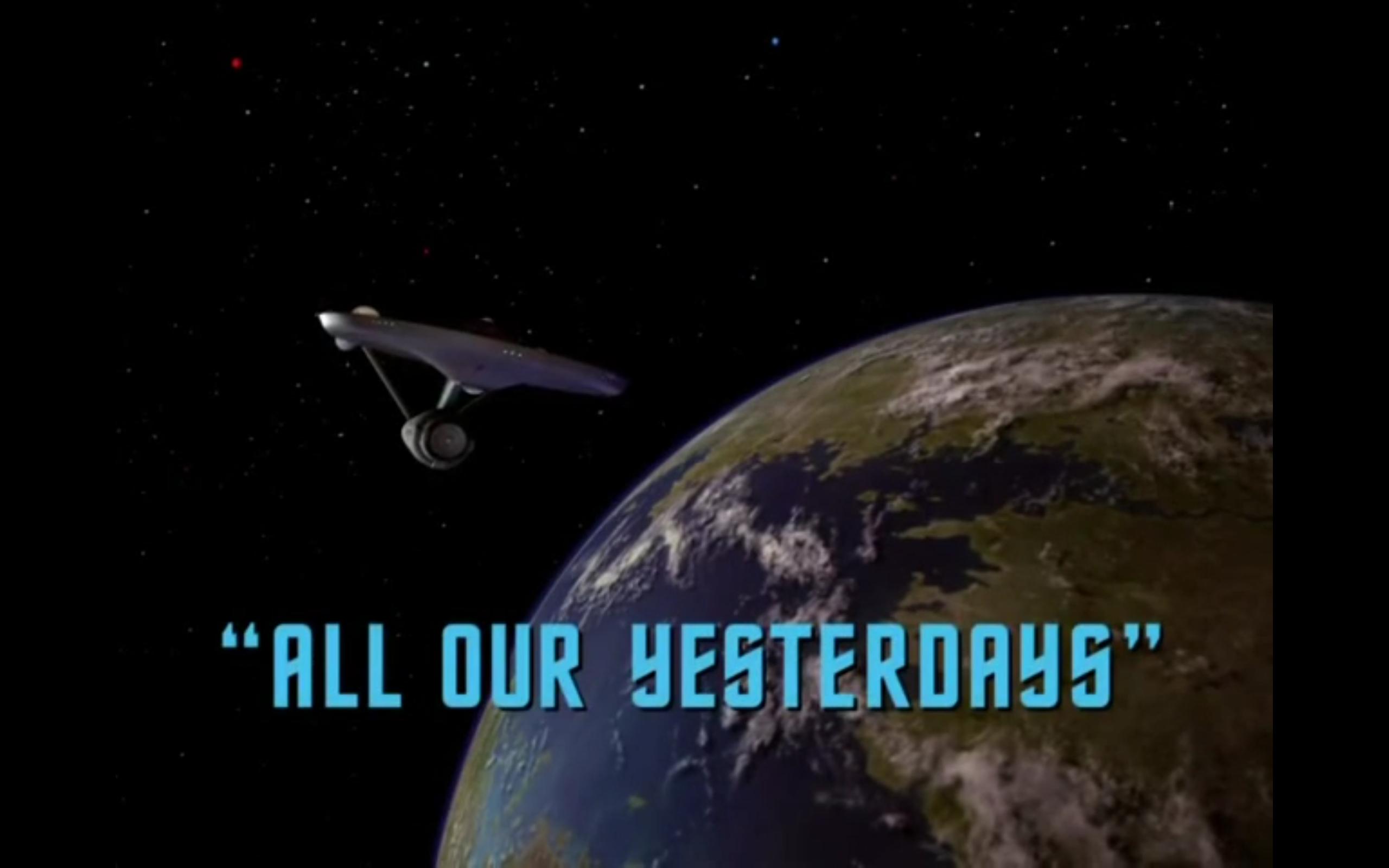 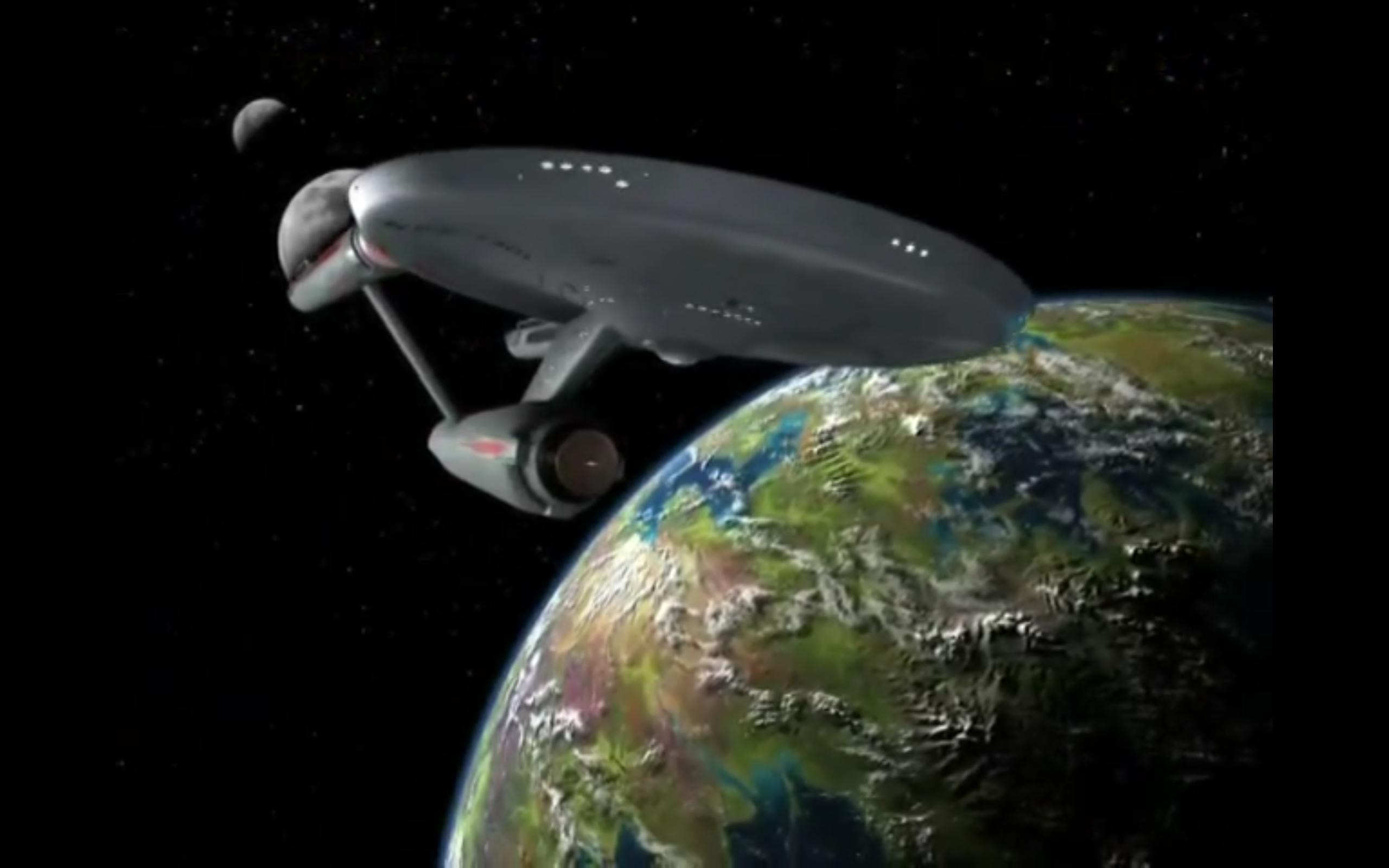 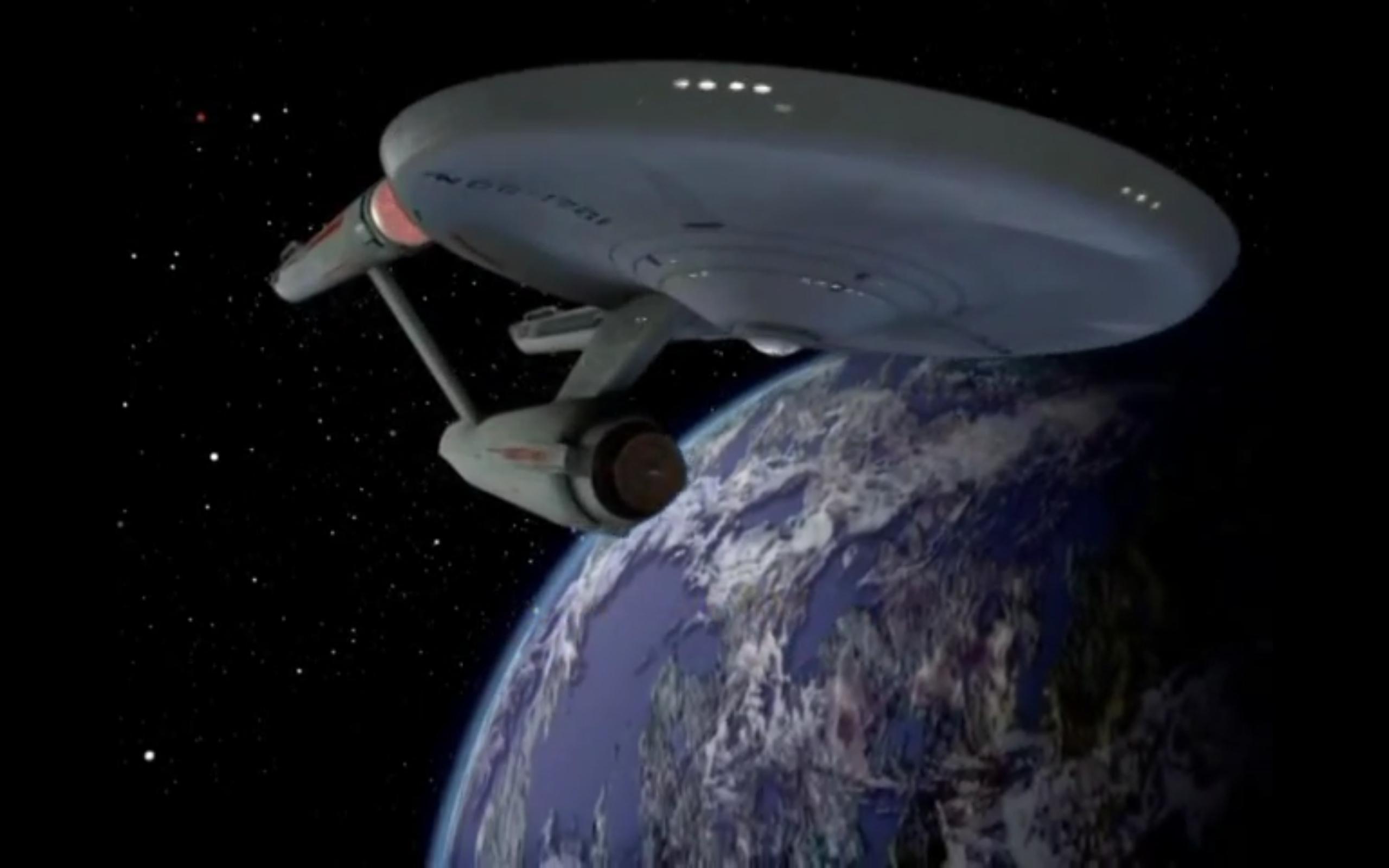 Not the answer you're looking for? Browse other questions tagged star-trek star-trek-tng star-trek-ds9 special-effects or ask your own question.

174
What is the origin of the "Riker Chair Maneuver"?