Do most princesses in Ooo have mind-protecting tiaras?

In the second to last episode of Adventure Time season 2, Princess Bubblegum gives Finn and Jake a mind-protecting head-piece. That's when it struck me: almost all the princesses have one of these tiara-like objects. 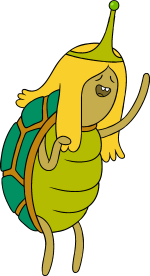 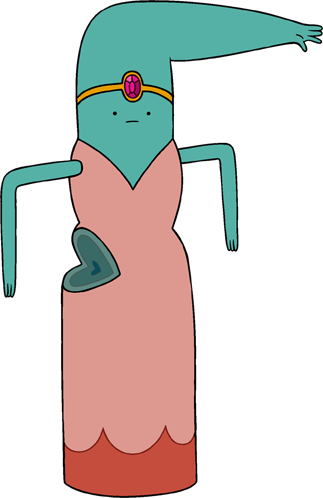 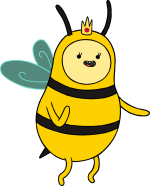 The events of the episode The Lich would imply that they came from wherever the Enchiridion came from. Since the gems combine with the Enchiridion, it's logical to assume they were created together. This would indicate they are all incredibly old, as Simon had the Enchiridion pre-Mushroom War. However, given the cosmic magic that was unleashed when they were combined, it's entirely possible that they don't originate on Earth or even Earth's universe.

The sequence of events in The Lich also provide a hint for why the princesses each have a gem. By keeping the gems separate, it provides a measure of security that helps prevent anyone from bringing the gems and the Enchiridion together. Given that Princess Bubblegum's tiara protected her mind from the Lich, and the Lich was the one who stole all the gems and Enchiridion, it's likely the Lich is the reason the princesses all have the gems.

Given their likely ancient and possibly extra-universe origin, it seems likely the gems don't just protect the princess' minds. However we haven't seen the gems' powers revealed except for their mind protection ability and interaction with the Enchiridion.

In the episode Mortal Folly, Princess Bubblegum gives Finn and Jake gems that look like the ones in her Tiara. These gems protect them from the Lich's mind control powers. I haven't seen any examples that the tiaras of the other princesses work the same way, but it makes sense that the rulers of Ooo would have some protection against the Lich.

As for how they were created, I don't think that's been addressed in canon, but I haven't seen every episode yet.

It doesn't really say in the cartoons but I think that it is OK to assume that it is right. After all Adventure Time is set in the future where Finn is the only human left so I think it is quite possible.

Not the answer you're looking for? Browse other questions tagged cartoon adventure-time or ask your own question.

5
Why does Princess Bubblegum remember time differently at different ages?
5
Does Cinnamon Bun have brain damage?
3
Why doesn't removing the Ice Crown have any effect?
3
Does Princess Bubblegum remember the Mushroom Wars?
14
Five teens have rings that give them elemental powers
2
Warring aliens transfer mind to transformer like robots in 80s/90s animated movie?
2
Why does Finn [from Adventure-Time] have so many swords?
10
Space cartoon from the 80s or 90s
12
Story identification: kids in hot-air balloon, chased by wizard