Where was the Wakandan Air Force?

Why didn't Wakanda use their jets/ships, specifically to destroy Thanos' army as they came through the gap in the shield, and generally in the battle?

They appear in a few scenes during the battle of Wakanda, presumably having been held in reserve while the close fighting is taking place. They do make an appearance when the subterranean wheel things erupt from the ground.

You see them picking off larger targets a few minutes later

And attacking the drop ships a few minutes after that 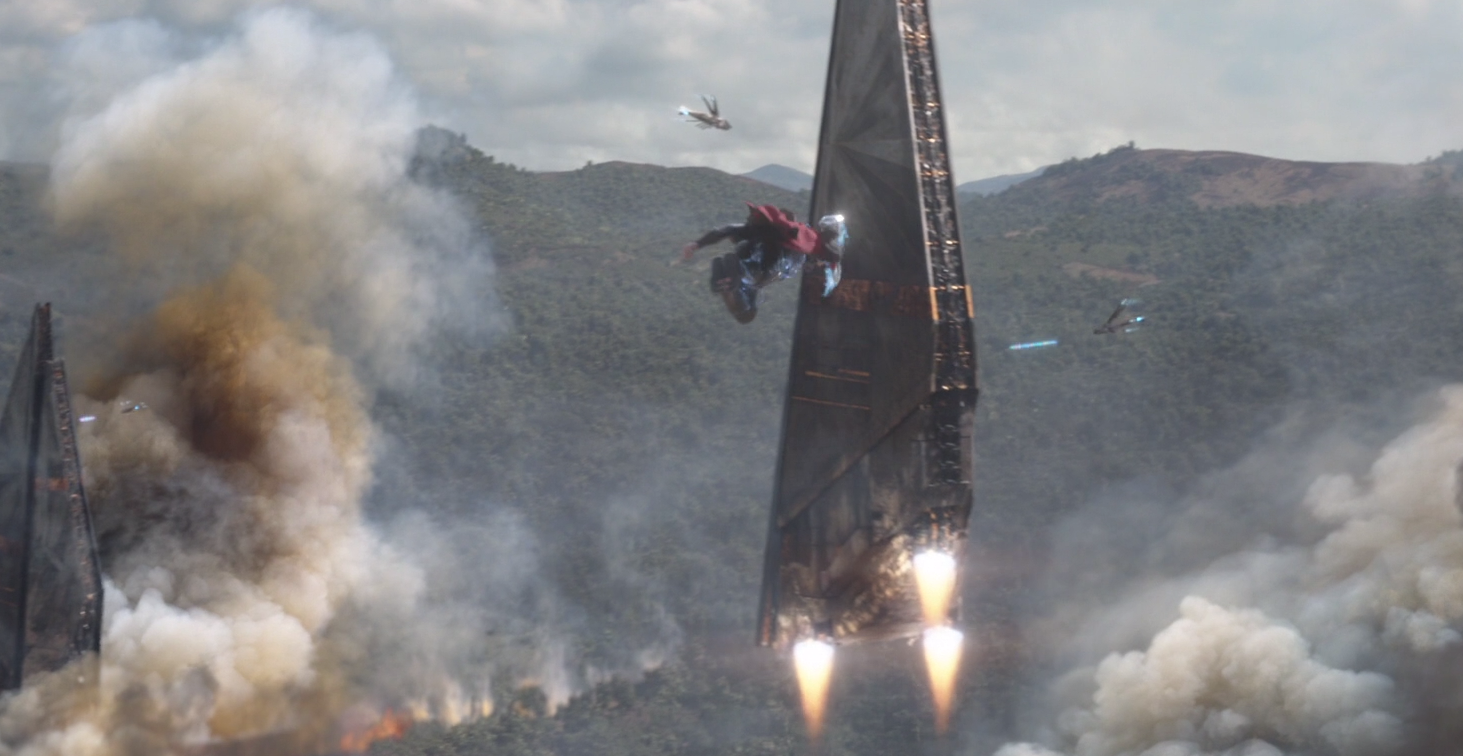 6
Why was Captain America not wearing his helmet during battle of Sokovia
10
Who got a lip tattoo in Black Panther?
17
Why didn't Thor call down lightning against Thanos?
14
What is the name of the Black Panther persona in the Wakandan language(s)?
11
Why did it take so long for Fury and Hill to learn about the Wakanda invasion?
14
How did Thor know to go to Wakanda?
16
Why isn't the Avengers base protected with an energy shield?
3
Why didn't the Black Order attack Thor in the Battle of Wakanda?
11
Are Corvus Glaive and Proxima Midnight married in the MCU?