Why was the Snow White's father called the First King

On the Disney Wiki, Snow White’s father, the King, is called “The First King.” One Wiki commentator thinks it’s an awkward title and asked would it make more sense for him to be called that if he died and Snow White’s mother remarried. I think it’s awkward too, because how could the Wiki specifically say “First” if there were no kings after him and we all know the Evil Queen ruled the kingdom alone.

So why was he called the First King?

There are several mentions of Snow White's father, The King in some of the earlier (1949) and (1952) Little Golden books and in the 1952 Chinese film tie-in book and the 1951 The Complete Story of Walt Disney's Snow White and the Seven Dwarfs. In each of them he's referred to as

"The King" (or "the lonely King" since his wife is dead). 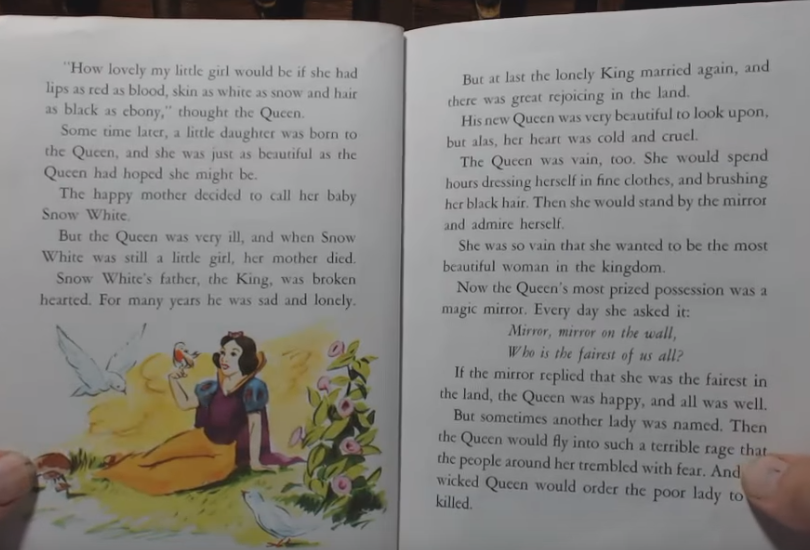 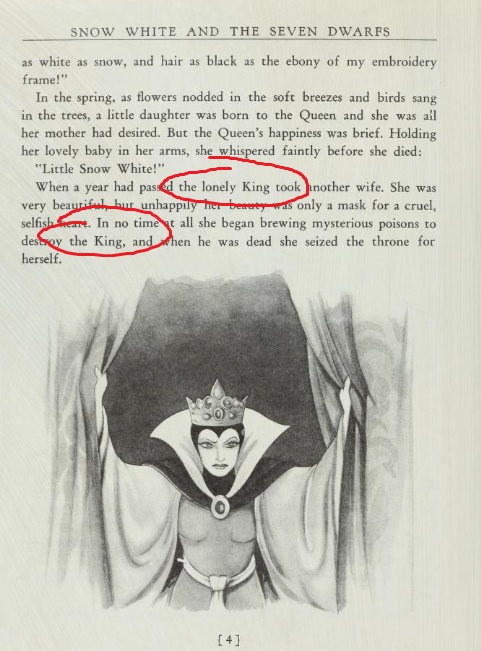 It would appear that calling him the First King is simply an invention of the original wiki entry writer, Whatdouwant.

As soon as I read this, I assumed "First King" might be a reference to him being the first King, in the first full length Disney film?

Not the answer you're looking for? Browse other questions tagged names disney disney-princess or ask your own question.

38
Why was Marvin called “the paranoid android”?
8
Why where the aliens called Buggers in the book, but called the Formic in the movie?
11
Why is Hiccup called Hiccup?
9
Why is the (android) Human Torch called the Human Torch?
10
Why is Immortan Joe called that?
8
Where did the King and Queen get the idea to lock Elsa away?
11
Thor: Which was named first, the power or the demigod?
9
Was Olaf sentient when he was created the first time around?
16
Why is it called the Orange Catholic Bible?
3
Did Rapunzel ever ask who her adopted father was?