Is Iron Man's armour from "Marvel Super Heroes in War of the Gems" canonical?

Since my youth, I've been playing a SNES game called Marvel Super Heroes In War of the Gems, which is basically an "Avengers" game where you have to fight some Marvel villains to retrieve the 6 Infinity Gems.

One of the 5 playable characters is Iron Man.

Though I've never noticed it before, lately, something started bothering me whenever I replay it.

Unlike the armour he's seen wearing in some modern works (Avengers: Earth's Mightiest Heroes, Avengers: Assemble, or the Avengers movies), we could actually see muscle lines, as well as his breathing pace (see this short recording).

Either the armour is made of some material that can take the shape of its user, or it's not made of metal at all (which wouldn't protect him).

I tried to search up for anything that looks like that one. While I was able to find multiple armours with a triangle in the middle as well as muscle lines, the closest I could find to the one depicted in the game is Model 20 armour from Earh-616. But the drawings suggest that it's made of hard metal (which wouldn't be able to display the breathing pace).

I actually found 2 sources claiming different models, so I had to get my reading cap on. The veredict is the Model 13, Mk I, though in the actual comic it’s referred to as the 1994 model Iron Man Armor. 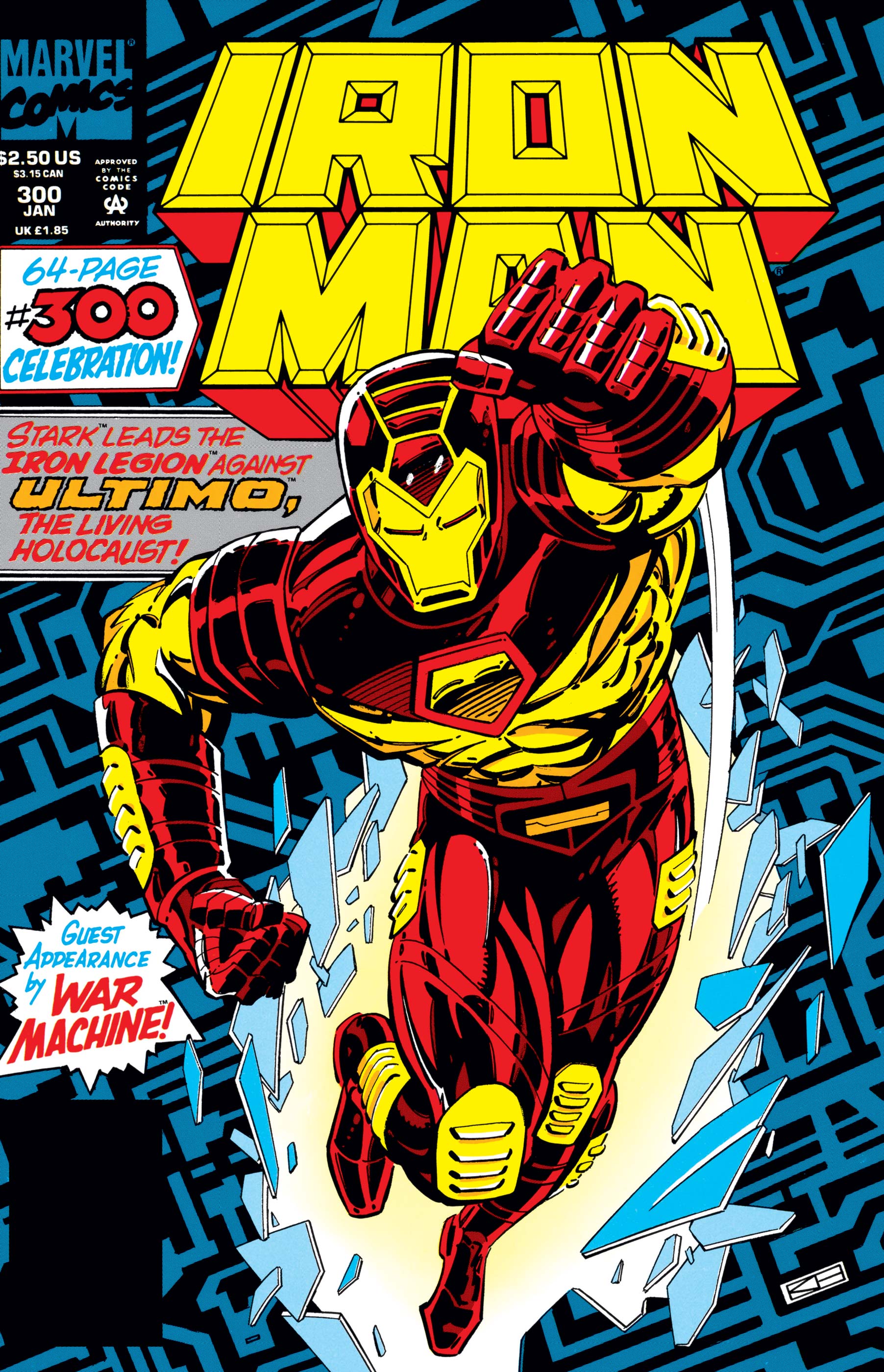 Apparently it’s also called the Modular Armor, because some other gadgets can be attached to it, which makes it pretty useless on itself (not much protection, I mean, hence the breathing thing can be explained).

As it often happens, the most comprehensive info I found was on a pseudo official wiki:

The Modular Armor was an attempt by Tony Stark to eliminate the need for special-purpose armor, as specialized components could be added or removed from it easily. The Modular Armor is also the armor used by Iron Man for the Capcom fighting games Marvel Super Heroes and Marvel vs. Capcom 2: New Age of Heroes. Iron Man Wikia

Got a pretty decent explanation here too. 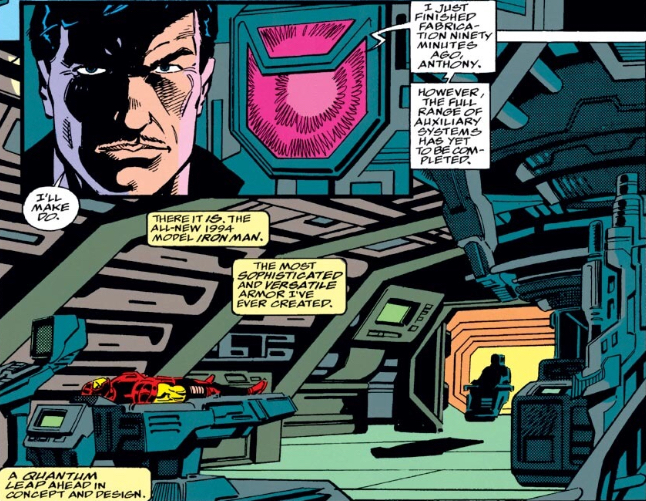 Got me curious, because I remembered seeing the armor used at the Marvel Super Heroes game too (and it’s the same armor up to Marvel versus Capcom 3).

Fun fact, it’s actually the base for the first Hulkbuster armor, which is Model 14.

Not the answer you're looking for? Browse other questions tagged marvel video-games iron-man or ask your own question.

16
How essential is JARVIS to the Iron Man/War Machine armors?
4
Marvel's Iron Man's Comic Connection with the Film
7
How did Tony Stark have the Mark II armour in Iron Man 3?
1
What's the cost of Iron Man's armor?
15
Is the War Machine armour simply "the Iron Man armour with big guns"?
6
Are countries in the MCU beginning to produce Iron-Man-esque armour?
1
What happened to Iron Man's armor from Mark 51 to Mark 84?
5
Can the Yaka Arrow pierce Iron Man's suit?
13
Who is this red coated magician in “Marvel Super Heroes in War of the Gems”?