Why was Liore changed to a desert?

I'm currently re-watching the original Fullmetal Alchemist and Brotherhood together, and one of the minor, yet obvious changes I noticed is that Liore is in the middle of a desert in the 2003 anime, but surrounded by forests and hills in Brotherhood. 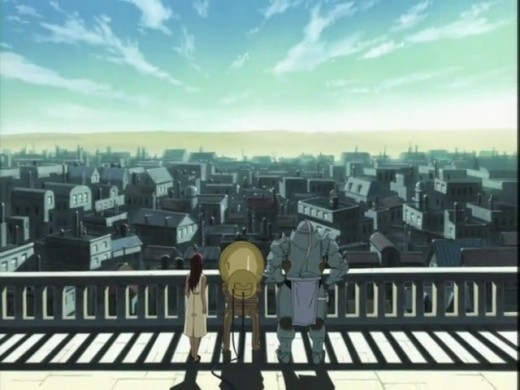 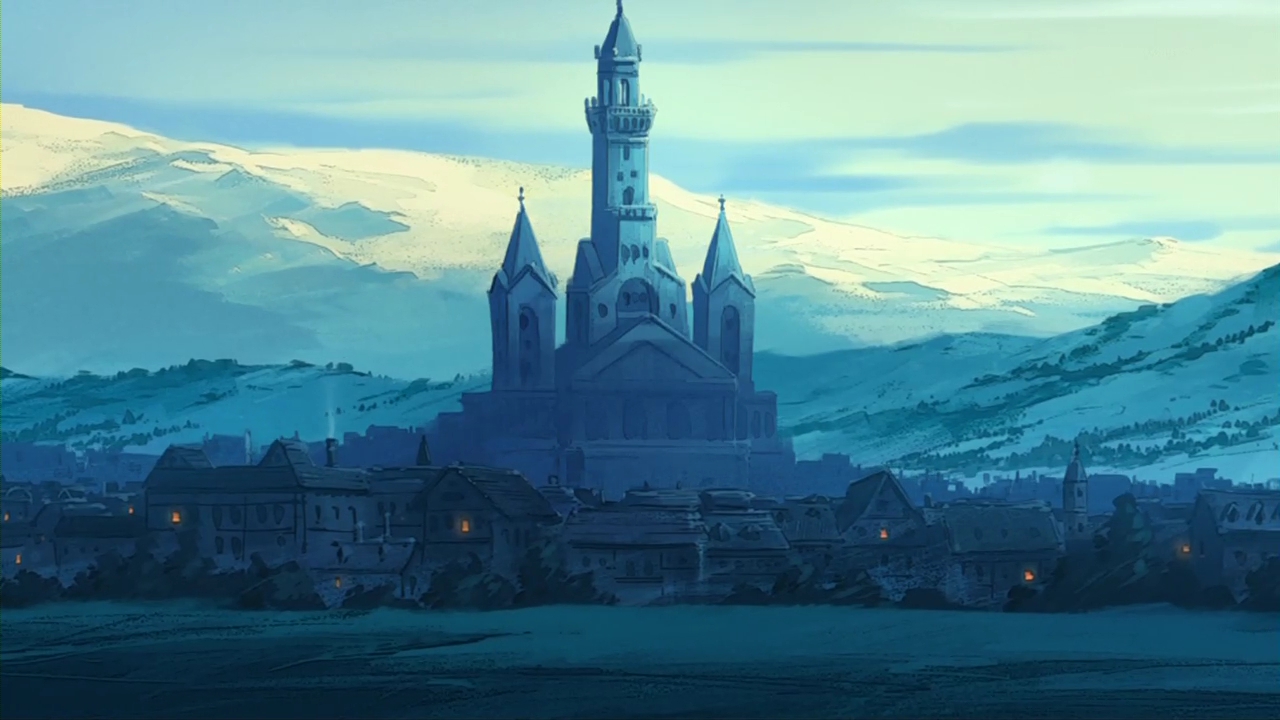 I'm assuming it was not originally a desert in the manga (since Brotherhood is supposedly closer to the manga). Is that true? Was it even specified? Either way, why did they make this change for the TV series?

Liore was part of the country of Ishval in the first FMA. In both versions, Ishval is portrayed as a Middle-Eastern country in the desert that has a civil war that Amestris interferes with. The first FMA has the crux of that conflict happen in Leore (i.e. where Col Mustang earns his rank, but at a high cost). Leore also needs to be remote because,

when Scar lures the Amestris army in, he turns the entire city into a transmutation circle, thus creating a Philosopher Stone.

Contrast this with Brotherhood, where

Father makes the city into one of the points in the Amestris transmutation circle.

As such, the city more logically belonged in Amestris(analogous to Germany) to facilitate the Brotherhood storyline.

Not the answer you're looking for? Browse other questions tagged fullmetal-alchemist fma-brotherhood or ask your own question.