What was the highest use of raw strength used by Rogue?

What was the highest use of raw strength used by Rogue, using only the strength stolen from Ms. Marvel?

As "highest use of raw strength" I mean:

In Avengers Annual #10, Rogue absorbs the powers of Ms. Marvel and beats the ever-living crap out of Captain America, while walking away unscathed. (All we really see of the fight is its aftermath, but it's heavily implied that she beat him through sheer strength.) 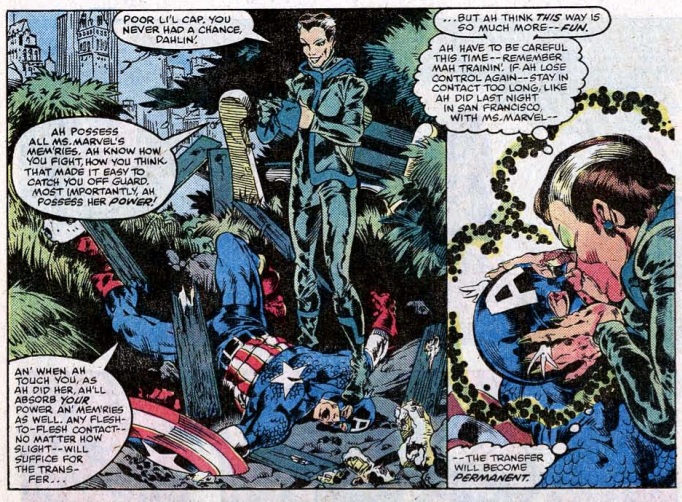 She doesn't stop there, though. Once she has Cap's powers, she goes on to beat Thor.

Then, with Thor's powers, she beats The Vision-- with one punch. 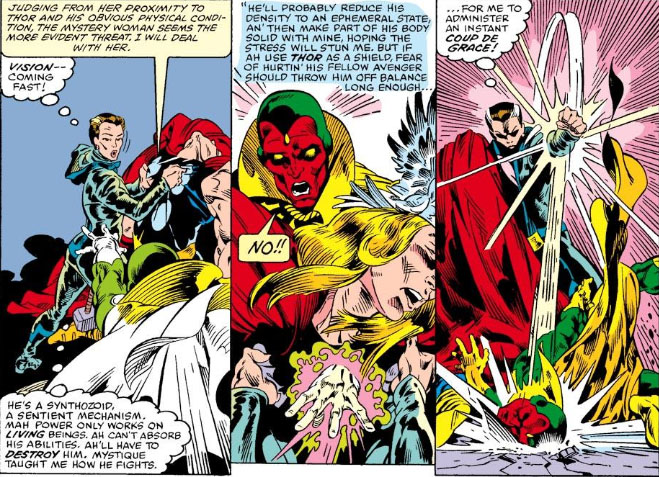 Rogue's most impressive feat of strength against an inanimate object was probably the time she stopped a train in Uncanny X-Men Vol 1 #218. 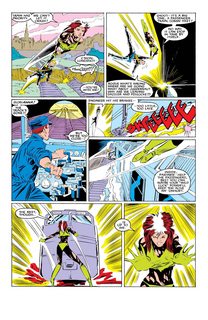 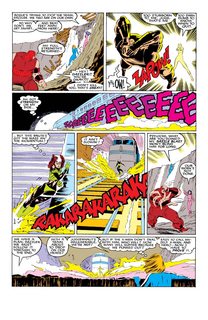 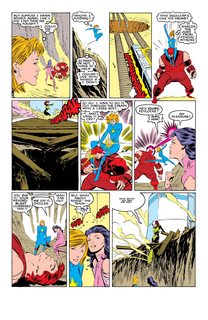 Her most impressive strength showing against a living being was probably the time she defeated Strong Guy in a gladiatorial match in Uncanny X-Men Vol 1 #278. 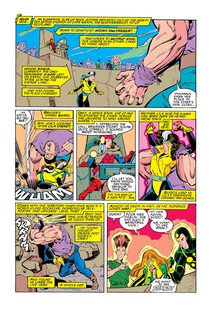 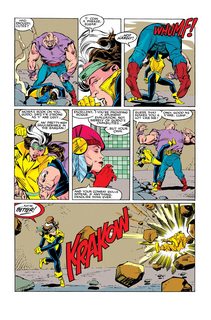 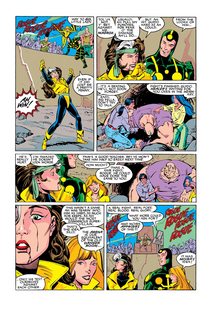 Not the answer you're looking for? Browse other questions tagged marvel superpowers rogue or ask your own question.

16
Why doesn't Rogue have super strength and the ability to fly?
14
What happens if Hope copies Rogue?
7
Where does Rogue get her name in the X-Men movies?
6
What would happen if Rogue touched or was touched by Death (Grim-reaper)?
12
Does Rogue ever take advantage of the removable power suppression we see?
10
What was the first example of a character who could steal someone else's powers?
3
When/how did the marauders capture Rogue?
13
What is the true extent of Rogue's power?
27
How does Rogue from the X-Men fly?