What was the Order of the Phoenix's first headquarters?

We know that Number 12, Grimmauld Place was the Order's HQ during the 5th and 6th books. Then it was moved to the Burrow. But what was their first headquarters? My only guess is the home of an Order member. The definitive guide to the Order of the Phoenix and Dumbledore’s Army from Pottermore will give you a picture of the original Order. If you keep going down, you will see an interactive guide to each member. Hopefully, that will help.

Proof from Pottermore or the books is preferred.

This image from the films shows that the original Order of the Phoenix met in full at least once in Grimmauld Place in 1981. 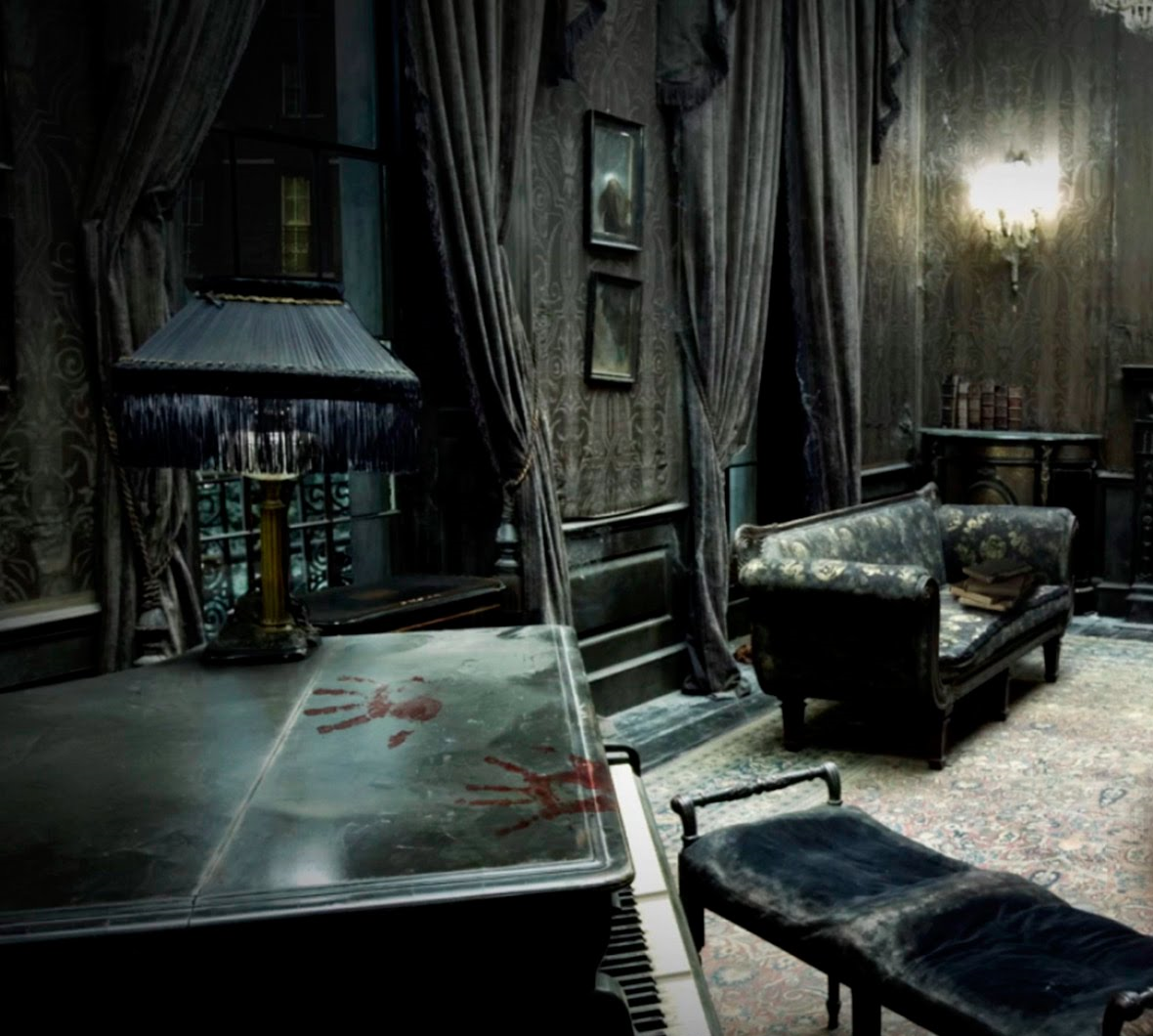 Moody states that there were members (including Dumbledore's brother) that he'd never met before this day which strongly suggests that they had no centralised headquarters, operating as a resistance from their own homes and places of work and only periodically meeting as a group to discuss strategy.

‘That’s Dumbledore’s brother Aberforth, only time I ever met him, strange bloke … that’s Dorcas Meadowes, Voldemort killed her personally … Sirius, when he still had short hair … and … there you go, thought that would interest you!’

Harry Potter and the Order of the Phoenix: CHAPTER NINE — The Woes of Mrs Weasley

Not the answer you're looking for? Browse other questions tagged harry-potter order-of-the-phoenix or ask your own question.

10
Why didn't Harry go with Dobby from the infirmary in Chamber?
23
What's with the Nigel character?
5
Why couldn't Sirius leave Grimmauld Place in the Order of the Phoenix?
18
Why is Harry concerned that he might reveal Sirius's location to Umbridge?
9
How did Mundungus convince the Order to use the Seven Potters plan?
25
Where did Dumbledore go during Order of the Phoenix?
48
Why did Sirius's outlook towards House Elves change drastically from GoF to OotP?
17
What crimes (other than being involved with dark wizards) are Azkaban-worthy?
4
Was Marietta Edgecomb under a spell in The Order of the Phoenix?