Do Predators take the skulls of other predators as trophies?

I recently saw a poster for the upcoming movie The Predator, showing a predator's hand holding a predator's skull as a trophy. At first I thought it didn't make sense and should be a human skull, but now I'm wondering if there has ever been any case of a predator taking another predator's head as a trophy? 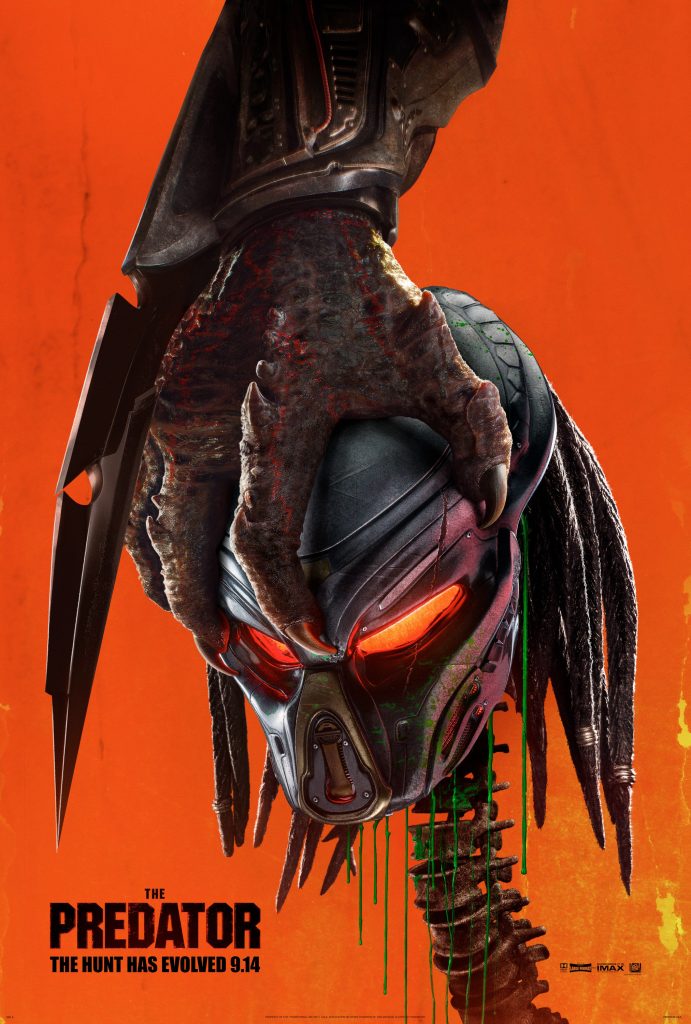 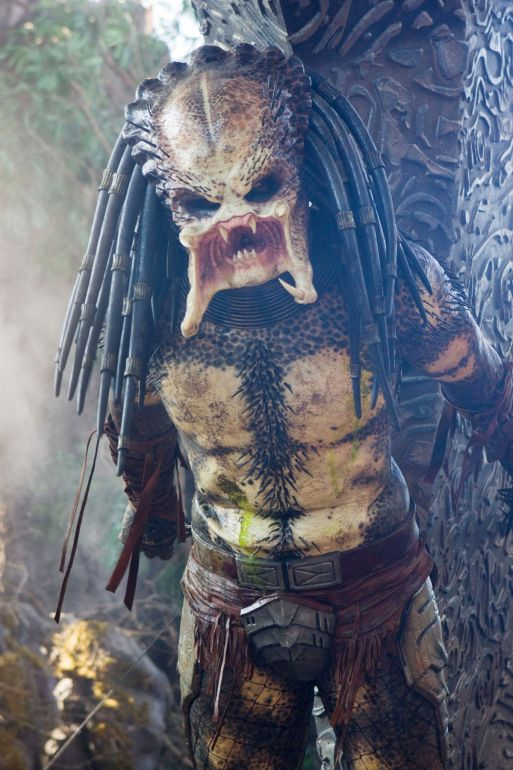 From this we can infer that the species does hunt its own in some circumstances. Since it has been shown that they take trophies from worthy prey we can assume that at least some predators have trophy skulls of other predators in their trophy room.

The Berserker in the same film decapitates the Crucified Predator and if it had survived the film we can assume it would have used it as a trophy. 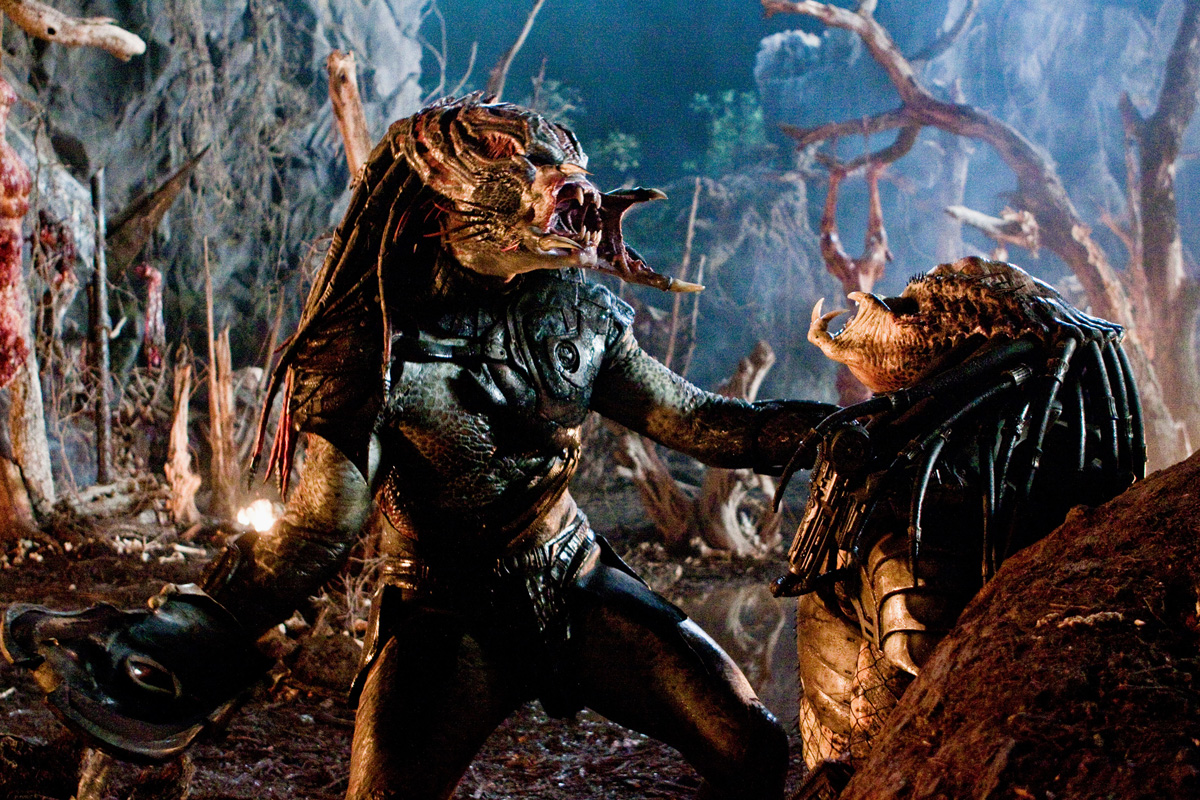 Not the answer you're looking for? Browse other questions tagged predator predator-series the-predator or ask your own question.

14
Why do Predators flay people? And what do they do with the skin?
3
The Predators have a signature 'deboning' move that is admittedly dramatic but seems implausible. Has it ever been commented on?
9
How do the Predators select and transport their Trophies?
4
Can Predator enhanced vision see other Predators when they are in stealth mode?
20
Do Predators understand words spoken in English?
3
What is the difference between Yautja and Super Yautja in Predators?
12
Do Predators "adopt" other species and teach them to be Warriors or Hunters?
12
Why do Predators prefer to hunt during heatwaves?